Trump To Win In 2020 According To ‘Remarkably’ Good Models 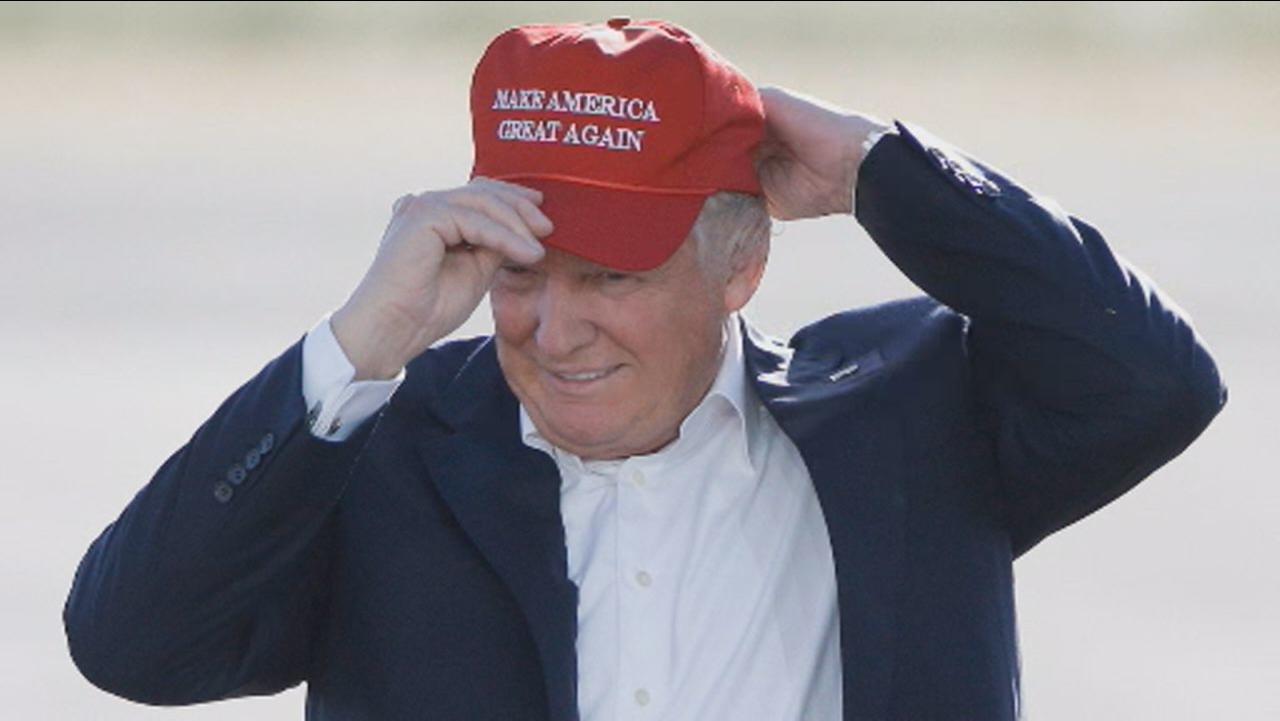 In an op-ed for the New York Times titled “Trump’s Formidable 2020 Tailwind,” Rattner notes how three prominent economists have predicted another term for the man who snatched victory from the jaws of Hillary Clinton in 2016.

How big is Trump’s tailwind? Yuge, according to the three economists.

One of the first — and perhaps still the best — of these models was created by Ray Fair, a professor at Yale. He found that the growth rates of gross domestic product and inflation have been the two most important economic predictors — but he also found that incumbency was also an important determinant of presidential election outcomes.

In short, while not perfect, the Fair model has done remarkably well. In 2008, it predicted that Barack Obama would receive 53.1 percent of the popular vote; his share actually totaled 53.7 percent. In 2012, when Mr. Obama was running for re-election, its final estimate was a vote share of 51.8 percent, just two-tenths of one percent less than what the incumbent president received. (For Mr. Obama in 2012, the power of incumbency helped offset a still-recovering economy.) –New York Times

How did Ray Fair’s model do with Trump? “According to the model, Donald Trump should have received 54.1 percent of the vote; in actuality he received 48.8 percent,” according to Rattner.

A good part of Mr. Trump’s edge in 2016 was the incumbency factor — after eight years of a Democratic president, voters would ordinarily have wanted a Republican. (Since 1952, only one man has become president following eight years of a president of the same party.) In 2020, incumbency will be a tailwind for Mr. Trump as the vast majority of presidents are chosen for a second term. –New York Times

Meanwhile, the current economy should also help Trump in 2020, assuming it doesn’t crater.

It should also be noted that these models are not polls, and several polls have Biden ahead of Trump in the 2020 election. Of course, one should bear in mind that while Ray Fair’s models have been accurate, most polls got 2016 dead wrong.

Two other prominent economists have observed similar findings to Fair.

It’s worth noting that the Fair model is hardly alone in its forecast. Mark Zandi, the chief economist at Moody’s Analytics, has looked at 12 models, and Mr. Trump wins in all of them. Donald Luskin of Trend Macrolytics has reached the same conclusion in his examination of the Electoral College. –New York Times

Of course, it’s possible that attempts to manipulate the electoral college may change things a bit.