As global trade falls off a cliff to levels last seen during the recession, stoking fears about the potential re-run of a period most investors would probably rather forget, a free-trade savior has emerged in an often overlooked corner of the world: The African Union, which has just ratified what will purportedly become the largest free-trade zone by population that the world has ever seen. According to RT, it could boost trade in Africa by as much as 50%. 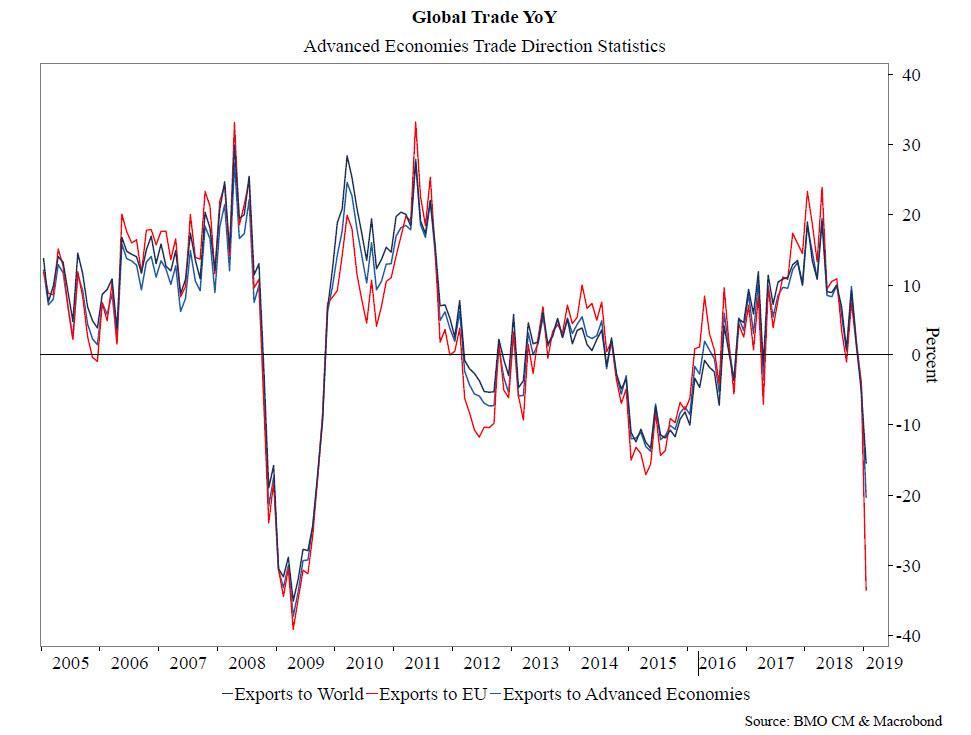 While the US ratchets up trade tensions with Europe and Japan and threatens to ratchet up tariffs on Chinese imports, the African Continental Free Trade Area, or AfCFTA, will become the largest free trade deal since 1995 when it takes effect on Thursday.

The Egyptian Foreign Ministry said over the weekend that the remaining 22 ratifications had been received. The last two were from Sierra Leone and the Sahrawi Republic, and were received by the African Union on April 29. All but three countries – Benin, Eritrea and Nigeria – of the 55 countries in Africa have signed on to the deal. According to the UN, if Nigeria joins the AfCFTA, then intra-African trade could grow by more than 50% in the next five years. 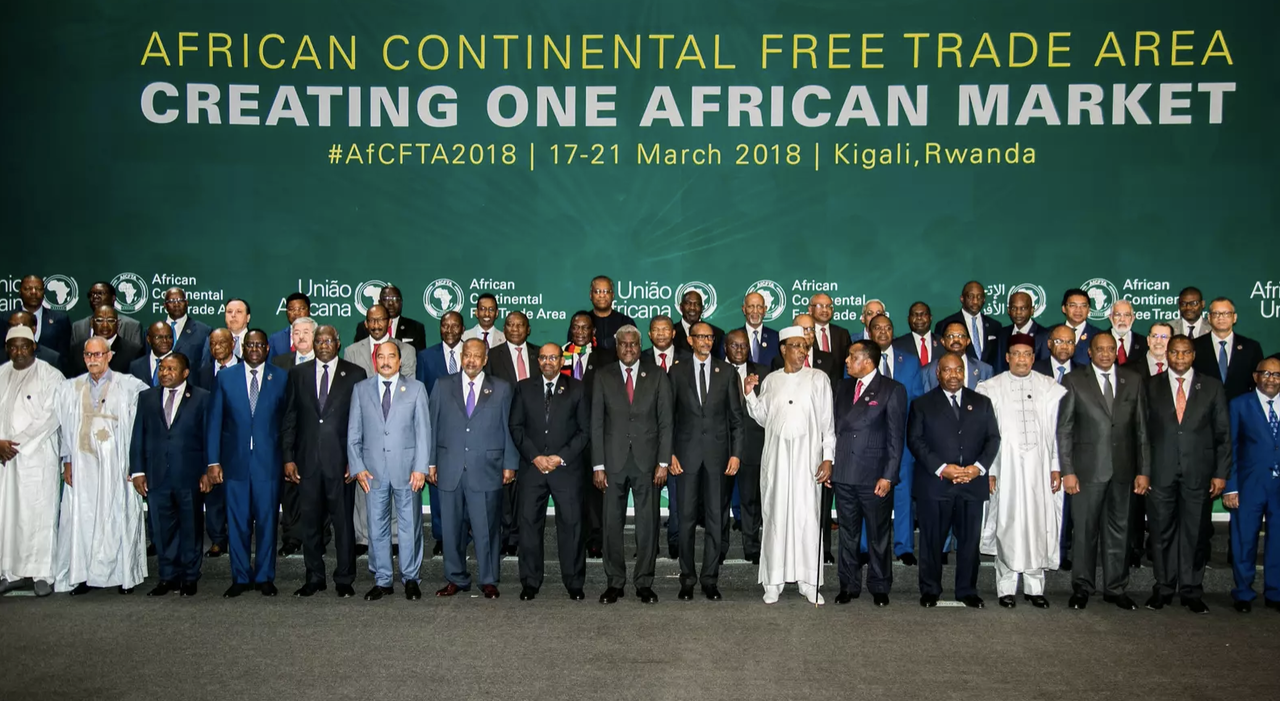 The African Union’s trade commissioner Albert Muchanga told Fortune: “When you look at the African economies right now, their basic problem is fragmentation.”

AfCFTA has been a flagship project of the African Union’s “Agenda 2063” development vision for roughly half a decade. The initial proposal was approved by the African Union in 2012 and member states started working on a draft in 2015.

In March 2018, the leaders of 44 African countries endorsed the agreement during a summit in Rwanda. Participants in the agreement are even considering the possibility that they might use a common currency.

Of course, aside from the members themselves, one of the biggest beneficiaries of this deal will be Beijing, which has longstanding bilateral trade deals with dozens of countries in Africa, from which it imports raw materials. Africa is also home to one of the greatest concentrations of BRI-related projects.

And given Washington’s protectionist bent under the Trump Administration, the timing couldn’t be better.