Chinese social media sites have been placed on a lockdown ahead of the 30th anniversary of the Tiananmen Square massacre, according to Bloomberg. 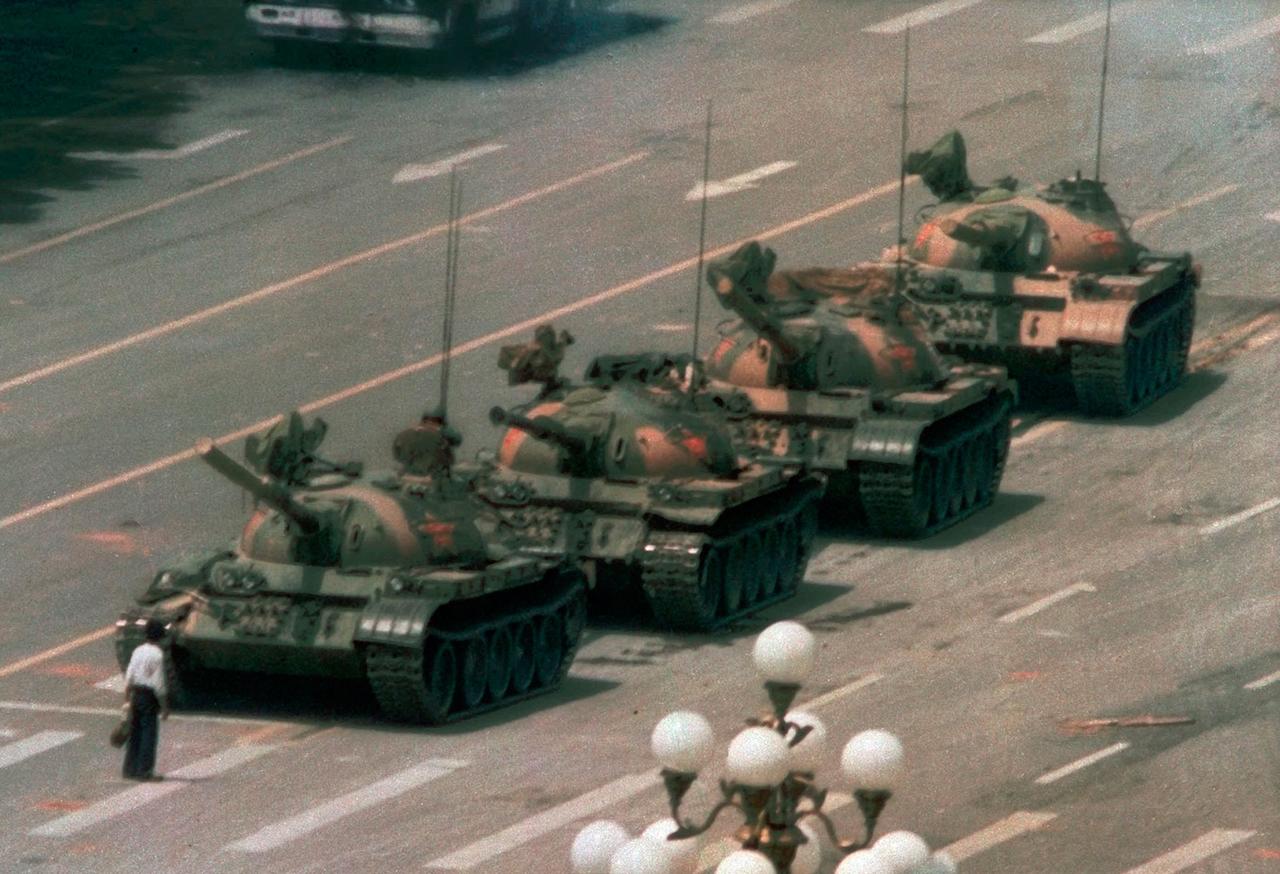 While Beijing already employs highly restrictive controls over their internet, Chinese censors typically intensify their efforts ahead of the June 4 anniversary of the bloody student protests in 1989.

As we noted on Sunday, Twitter voluntarily banned the accounts of hundreds, if not thousands of Chinese dissidents – explaining later that it was ‘inadvertent’ and promising to restore them.

Reacting to the crackdown, Secretary of State Mike Pompeo said in a Monday statement: “the Chinese Communist Party leadership sent tanks into Tiananmen Square to violently repress demonstrations calling for democracy, human rights and an end to rampant corruption,” adding “China’s one-party state tolerates no dissent and abuses human rights whenever it serves its interests.“

The editor-in-chief of China’s CCP mouthpiece, the Global Times tweeted in defense: “Around this time 30 years ago, clashes broke out between protesters and military on the way to Tiananmen. In the following 30 years, China has developed quickly. This glorious achievement changed how people look at Tiananmen incident.“

Tiananmen Square Beijing, 10PM, June 3. Around this time 30 years ago, clashes broke out between protesters and military on the way to Tiananmen. In the following 30 years, China has developed quickly. This glorious achievement changed how people look at Tiananmen incident. pic.twitter.com/vAdfJULpaJ

If that’s true, we wonder what Beijing’s response would be if a few thousand students gathered in Tiananmen Square for an anniversary protest?

Could The US Ban Guns? Australia Tried Something Pretty Close

As WeWork Dies, The Chinese Version Of It Thrives, Now Expecting US IPO

The EARN IT Act Won’t Protect Children, But It Will Destroy Digital Privacy