One month after an unexpectedly poor March consumer credit print, when just $10.3 billion (since revised to $11 billion) in revolving and non-revolving debt was created to fund another month of US purchases on credit, moments ago the Fed reported that in April, things went back to normal, as total consumer credit jumped by $17.5 billion, more than the $13 billion expected and the most since November’s $21.7 billion… 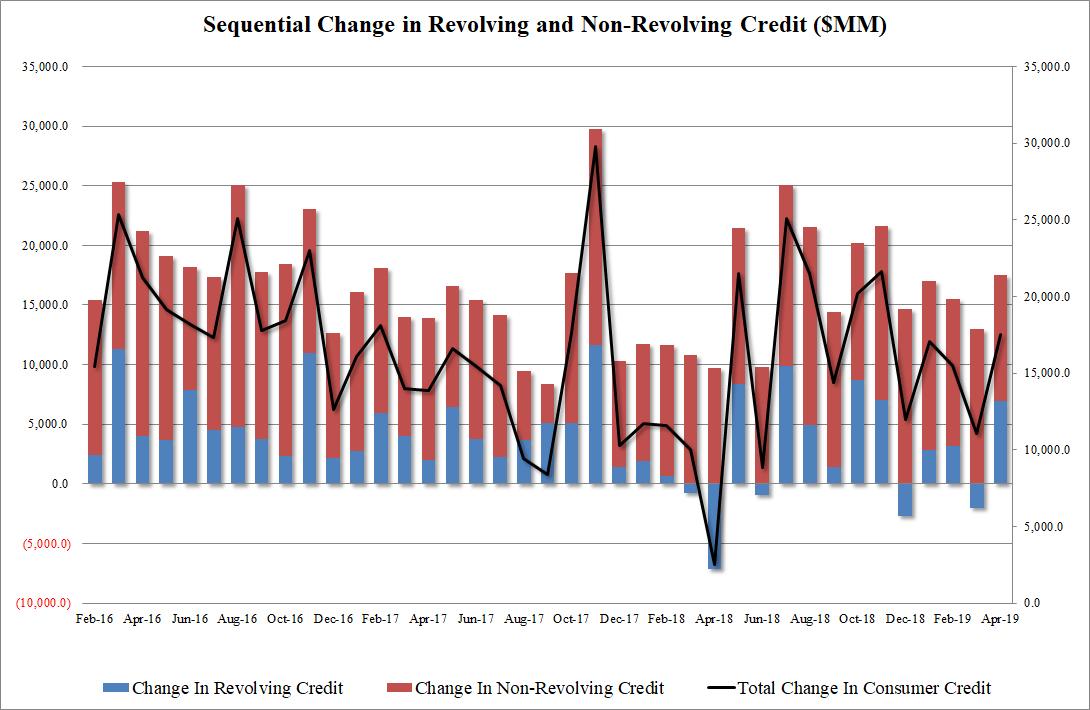 … thanks to a surge in credit card debt as the latest revolving credit print was a whopping $7 billion injection, up from a draw of $2 billion in March, and not only more than all the credit card debt issued in the first three months of the year but the highest since last November. 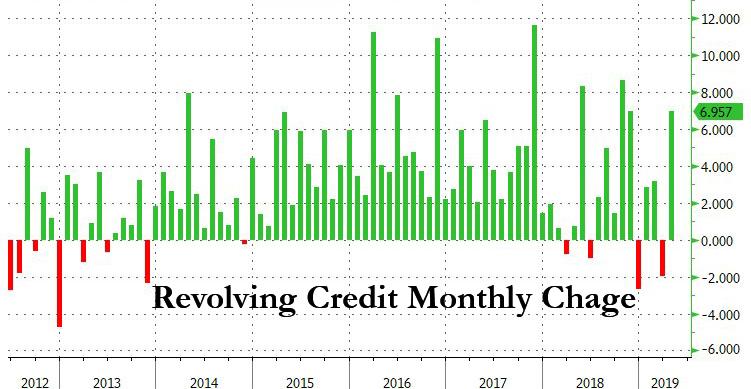 Meanwhile, as credit card debt soared, nonrevolving credit – auto and student loans – posted a surprisingly soft print, with only $10.5 billion in new debt created. This was $2.5 billion below last month’s print, and the lowest since June 2018. 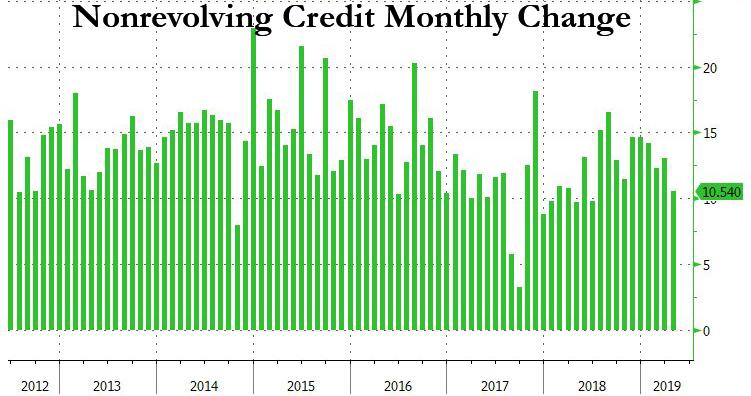 And while April’s sharp rebound in credit card use may ease concerns about the financial stability and propensity of the US consumer to spend, one place where there were no surprises, was in the total amount of student and auto loans: here as expected, both numbers hit fresh all time highs with a record $1.6 trillion in student loans outstanding, a whopping increase of $30 billion in the quarter, while auto debt also hit a new all time high of $1.16 trillion, an increase of $8.3 billion in the quarter. 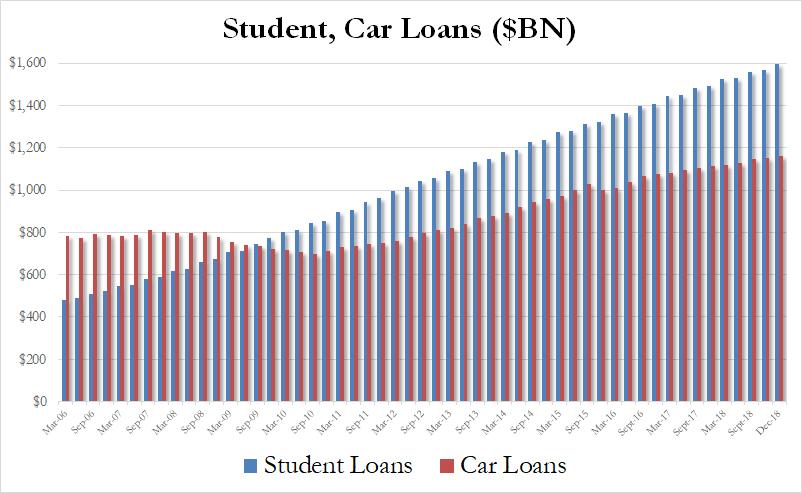 In short, whether they want to or not, Americans continue to drown even deeper in debt, and enjoying every minute of it.

COVID Ethics: It’s Immoral To Confine Innocent People Who Might Be A Threat