A DC federal judge ruled on Friday that the FBI must unredact portions of former FBI Director James Comey’s memos detailing what his alleged conversations with President Trump. 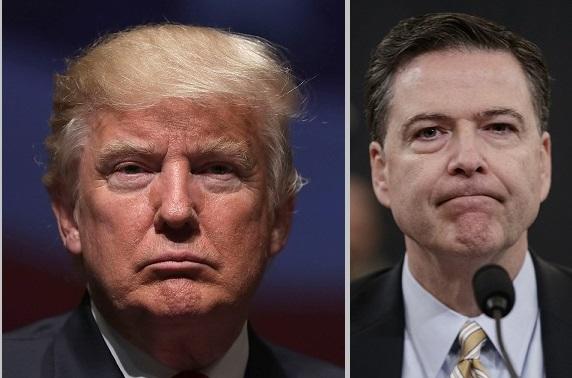 Following a Freedom of Information Act lawsuit brought by CNN, Judge James E. Boasberg ruled that several batches of redactions were to be released, while others are to remain secret for the time being.

Boasberg originally ruled in 2018 that the memos were to remain redacted while the Mueller probe was ongoing. He based his Friday decision on the release of special counsel Robert Mueller’s report and the FBI’s publication of redacted memos, according to The Hill.

Comey claims he documented his interactions with Trump out of fear that they would be mischaracterized by the President. In various filings during this FOIA battle with CNN, the FBI fought tooth-and-nail to keep Comey’s memos out of the public eye – at one point telling the court that it’s not its job to “second guess” the agency’s opinion.

One batch concerns a conversation Trump had with former national security adviser Michael Flynn, apparently in regard to which world leader called Trump before US Prime Minister Theresa May to congratulate him on his victory over Hillary Clinton. The FBI had previously argued that the unredacted exchange could harm foreign relations. 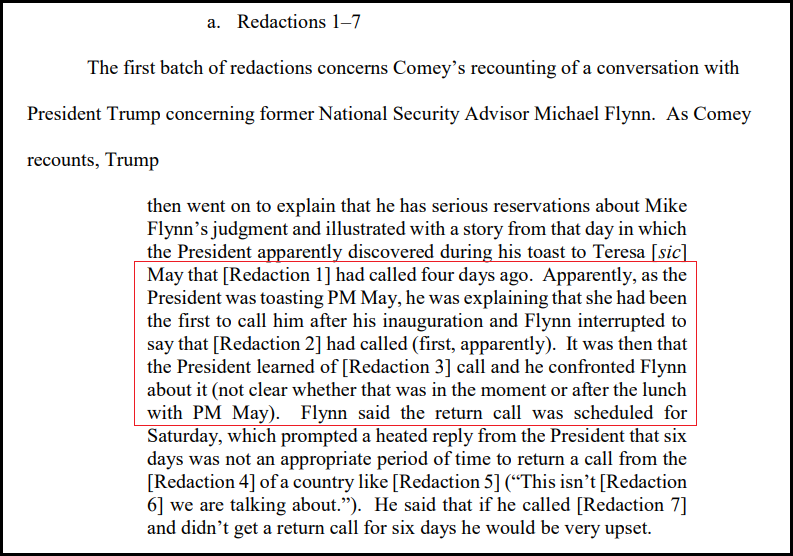 Comey also claimed in his memos that President Trump pressured him to cease his investigation into Flynn, reportedly telling Comey “I hope you can let this go,” which has been interpreted by some to have potentially been an obstruction of justice.

Another exchange ordered unredacted regards a conversation between Comey and Trump in which they discussed Egypt’s president, as well as “a reference about the President’s observation about responding to a question he was asked about Russian President Putin” would remain privileged information.

In response to the court’s ruling, the FBI claims that the release of the Mueller report should have no bearing on the remaining redactions in the Comey memos.

How Much Energy Do Americans Use On Thanksgiving?

Tech Companies Are Watching. Do We Care?