Iran has put its homebuilt air defense missile system, capable of “destroying stealth targets” on display for the world to see. The missile system is said to be capable of tracking and shooting down up to 6 targets at the same time, can track “stealth targets,” intercepting them 45km away and has been introduced at a time where tensions in the Persian Gulf are growing, the RT reports.

The system, called Khordad 15, was unveiled on Sunday and is equipped with long-range Sayyad 3 missiles capable of shooting down enemy jets and combat drones at a range of 120 kilometers, according to Defense Minister Brigadier General Amir Hatami.

For years, Iran has been trying to build its own weapons in order to become less dependent on foreign suppliers. 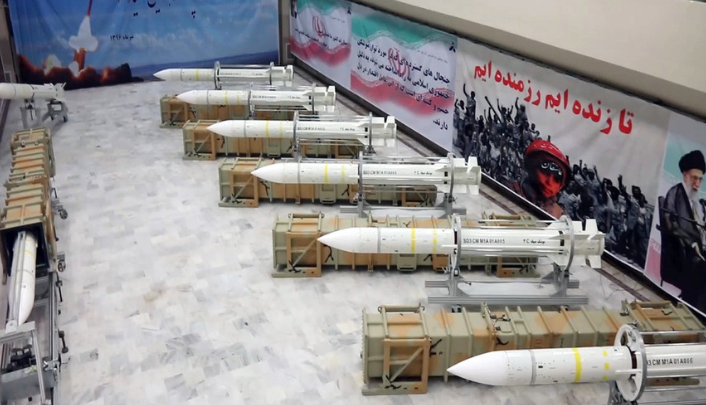 The country successfully tested its Hoveizeh long-range cruise missile, capable of destroying targets at a range of over 1,350km, in February. Tehran’s midget Ghadir-class submarine also fired an anti-ship cruise missile for the first time that same month.

The unveiling of the new missile system also comes at a point of heightened tensions with Washington. Last month, the U.S. deployed an aircraft carrier group to the Persian Gulf and also announced a plan to send additional troops to Iraq. Iran has stated that they would continued to retaliate against U.S. forces in the region if attacked.

Watch: Turkish-Backed Jihadists Attempt To Down Russian Jet Over Idlib With MANPADS