Dalai Lama: Europe Will Turn “Muslim Or African” If Migrants Not Returned “To Their Own Land”

The Dalai Lama has warned that ‘the whole of Europe will eventually become a Muslim, African country” unless refugees that have been taken in are not returned to their home countries. 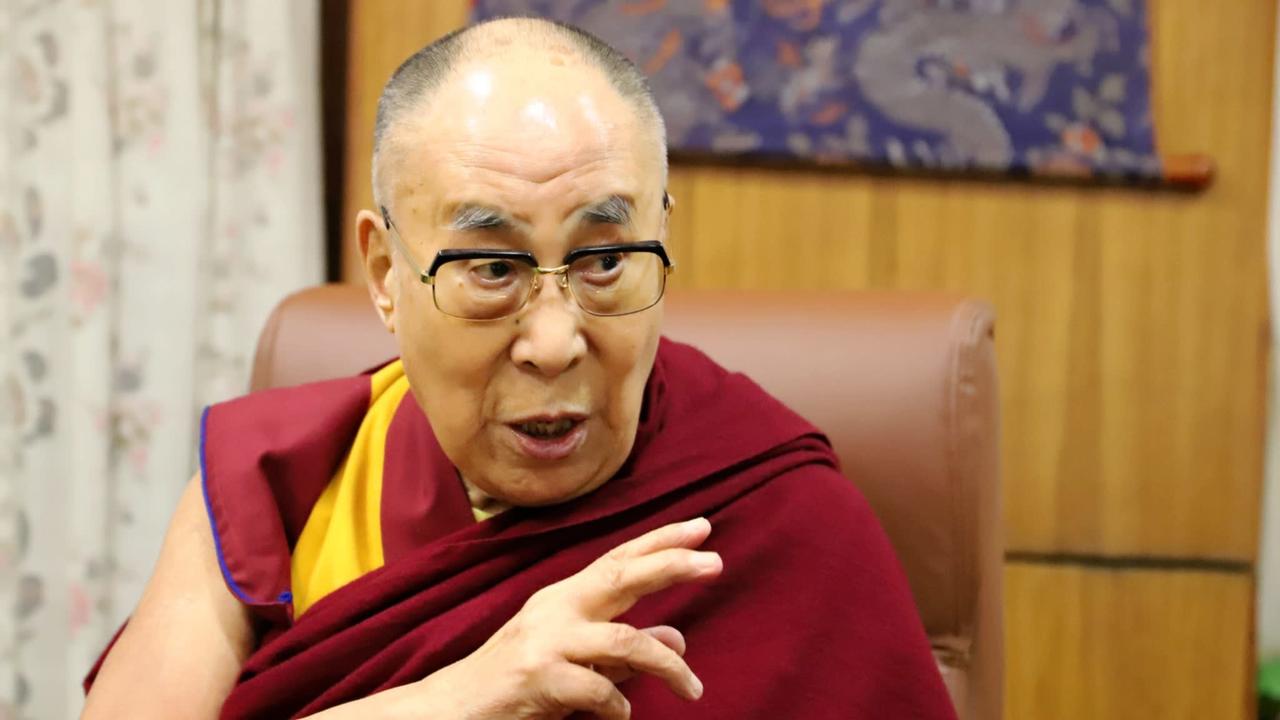 Speaking with the BBC‘s Rajini Vaidyanathan from his home in the mountainous town of McLeod-Ganj in Northern India, the 83-year-old spiritual leader said that while Europe was under an obligation to take in those who need help, they must ultimately be returned to their homelands.

“European countries should take these refugees and give them education and training, and the aim is return to their own land with certain skills,” said the Dalai Lama, adding “A limited number is OK, but the whole of Europe [will] eventually become Muslim country, African country – impossible.” 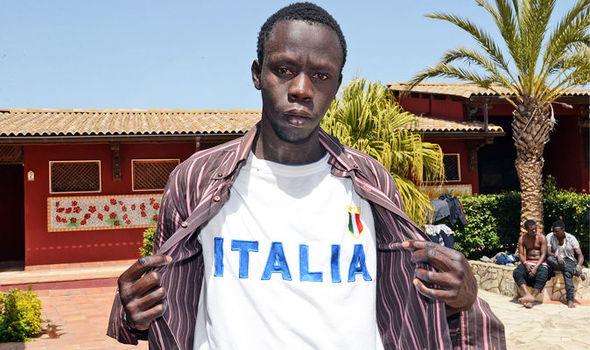 “Receive them [migrants], help them, educate them, but ultimately they should develop their own country. I think Europe belongs to the Europeans.”

We wonder if virtue-signaling liberals will peel off their “Free Tibet” bumper stickers now that their idol is one pair of Khakis and a tiki-torch away from Europe’s identitarian movement?

The Dalai Lama sought refuge in India, where he has been living in exile with 10,000 Tibetans.

His monastery – which overlooks the snow-capped peaks of the Dhauladhar range in the Himalayas – is breathtakingly beautiful. But the view is bittersweet.

His life’s cause – to return home – remains a distant dream, even if he insists it may yet happen. “The Tibetan people have trust in me, they ask me [to] come to Tibet,” he says.

But in the next breath he adds that India has also become his “spiritual home”. An implicit acceptance, perhaps, that his goal of an autonomous Tibet is far from reality. –BBC

When asked about President Trump, the Buddhist monk said that he “lacked moral principle” and that the administration’s America first policy is “wrong.”