A California town near the borders of Arizona and Nevada has declared itself a “2nd Amendment Sanctuary City,” according to AP. 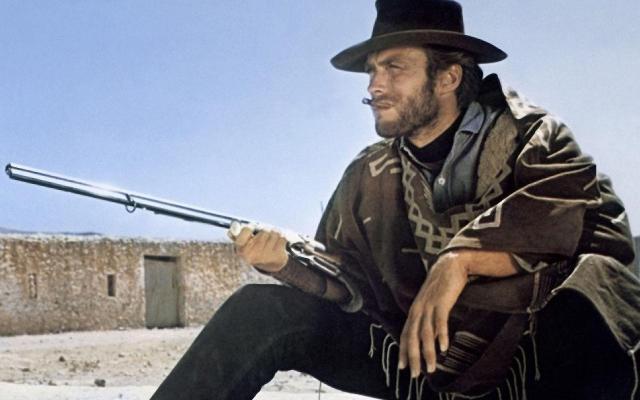 The City Council for the Old West desert town of Needles unanimously passed the declaration, which has no immediate impact on local gun laws for the city’s 5,000 or so residents. Instead, the city attorney was directed to draft a resolution requesting that the California Legislature allow licensed gun owners from other states to carry their firearms in town.

This effort is part of a national trend of officials in more conservative areas resisting tougher state gun laws. In New Mexico, more than two dozen sheriffs in predominantly rural areas vowed to avoid enforcement, equipped with supportive “Second Amendment Sanctuaries” resolutions from county commissions. In Washington, sheriffs in a dozen counties said earlier this year that they won’t enforce the state’s sweeping new restrictions on semi-automatic rifles until the courts decide whether they are constitutional. –AP

City Councilman Tim Terral, the measure’s sponsor, acknowledges that the chances of the state’s liberal legislators approving the legislation are slim to none, though he noted that the title itself is a jab at Democratic strongholds throughout the rest of the state which have declared themselves sanctuaries for illegal immigrants.

Terral was inspired to introduce the measure after friends from Arizona told them they wouldn’t set foot in Needles.

That said, Needles doesn’t want to turn itself into a spaghetti western.

“We’re not crazy,” said City Manager Rick Daniels, adding “We’re not proposing that everyone have a gun on their hip or open carry or anything like that.”

Instead, the city wants to make it more convenient for visitors from nearby Las Vegas and Arizona traveling through town, who currently face a felony arrest if a police officer finds a loaded but legally registered gun from outside of the state.

“We have had that happen,” said Daniels. “Now not a lot. Not often. But occasionally that occurs.”

Needles also wants California legislators to alter a law which took effect on Monday requiring mandatory background checks for anyone purchasing ammunition, and bans people from bringing ammo into California from other states.

Most Needles residents buy their ammunition in neighboring Arizona because the nearest California stores are more than 100 miles away. City leaders want residents to be able to continue purchasing in neighboring states.

That and a request that California recognize concealed carry permits from other states will be spelled out in another resolution the City Council plans to adopt at its meeting on July 9. –AP

Founded in 1883, Needles was a key gateway to California due to its location on Route 66. It was also the childhood home to “Peanuts” creator Charles Schultz.