Users of Facebook, Instagram and Whatsapp reported technical difficulties on Wednesday, ranging from photos that won’t load to full outages. Reports began rolling in around 8:45 a.m. EST, when thousands of Instagram users said they were having problems.

On Instagram – just like those other apps – the issues appear to be limited only to a specific part of the site. Users report that their feed might load, but that it is not possible to post anything new into it.

Doing so brings up an error message indicating that “Photo Can’t Be Posted”, according to users experiencing the problems. –Independent

The Facebook issues are hitting the Northeastern US and Europe particularly hard. 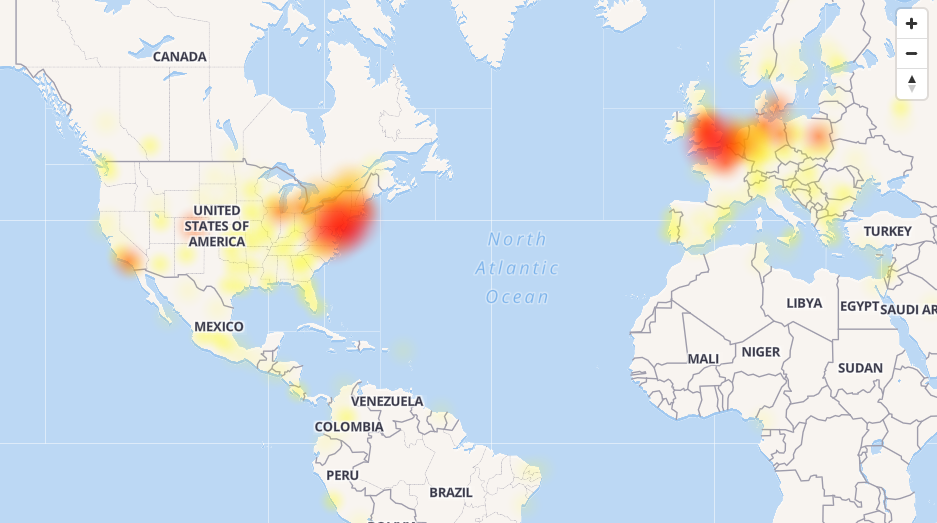 @facebook I’m sure you know already – let us know when you’re back up and running! pic.twitter.com/HQZG5D8QJc

According to users on Downdetector, one user reported: “images not loading in Newsfeed, groups, profile pics, or thumbnails. Happening in three different browsers on Windows (Chrome, FF, Edge), and in two different browsers (Chrome and Samsung Native Browser) and the FB app on android. The news feed has been touchy since yesterday but this is getting worse.“