Though China wasn’t the only Asian nation where manufacturing activity slumped last month, according to a slate of almost unilaterally disappointing PMI readings released earlier this week, the tend over the past year is increasingly clear: The trade war is President Trump’s to win, as more tech companies resolve to move at least some production outside of the mainland. 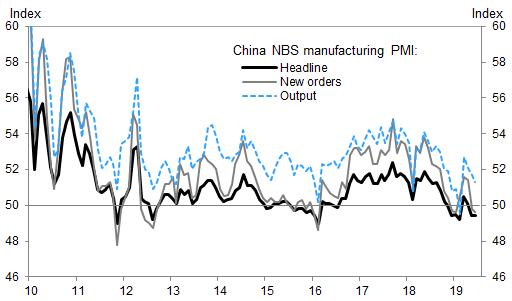 And in the latest warning to Beijing that the trade war is having a real, and perhaps irreversible, impact, Nikkei Asian Review reports that HP, Dell and Amazon are joining the wave of consumer-electronics manufacturers who are planning to shift production elsewhere.

The burgeoning exodus, which also reportedly includes a half-dozen Apple suppliers (most notably Foxconn), Nintendo, Sony and others is threatening China’s status as the global manufacturing hub. 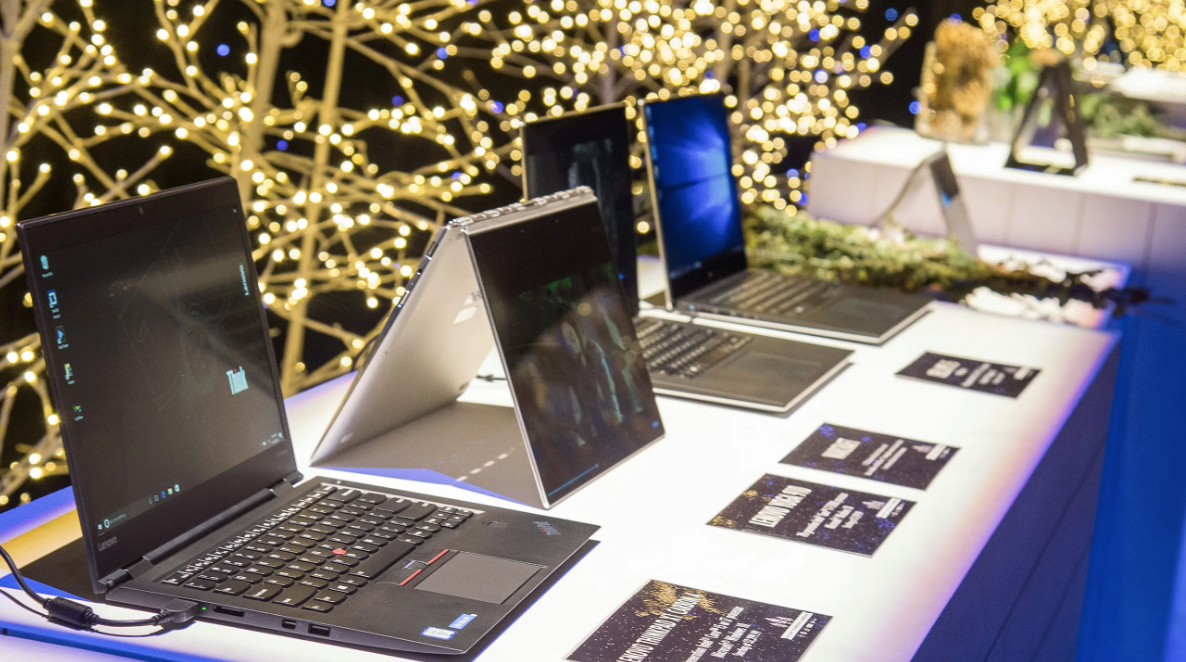 HP and Dell, the world’s No. 1 and No. 3 laptop manufacturers, who are responsible for a combined 40% of the world’s production, are planning to shift 30% of their production elsewhere.

Lenovo Group, Acer and Asustek Computer are also evaluating plans to shift production elsewhere. And Amazon is planning to shift at least some of the production for its Kindle e-reader and Echo assistant. For all of these companies, the focus would mostly be on products bound for the US.

HP has already drawn up plans to move some 20% to 30% of production outside China, and is reportedly looking to build out a new supply chain in Thailand and Taiwan. The move could begin as soon as the end of the current quarter, though Nikkei’s sources cautioned that it’s not set in stone.

Dell, meanwhile, has already started a “pilot run” of notebook production in Taiwan, Vietnam and the Philippines, though it still has reservations about a possible shortage of skilled workers.

And at this point, even if China and the US resolve the trade spat amicably in the near future, an outcome that doesn’t look super likely (particularly since the meeting between Trump and Xi in Osaka resulted in what was essentially a reiteration to work toward a solution, exposing how little progress has actually been made over the past six months), rising labor costs in China and the risks associated with such concentrated production are already providing enough incentive to leave.

As one economist put it, “there is no turning back.”

“There is no turning back, and it is not only about tariffs but also about reducing risks for the long term [such as rising labor costs],” said TIER’s Chiu. “Southeast Asian countries and India will together become new competitive hubs in coming years for electronics production,” the economist said.

“There is plenty that policymakers can do in the short-term to pick up the slack if some exporters relocate out of China,” said Mark Williams, a China economist at global research firm Capital Economics. “But China would suffer over the years ahead if it could no longer benefit from the know-how that globally competitive exporters bring to its economy.”

Unfortunately for Beijing, which is already struggling with its slowest economic growth since the early 1990s, even opening up its markets to more foreign companies likely won’t be enough to reverse this trend.