Iran Warns It Will Breach Limits On Uranium Enrichment By Sunday

Earlier this week, the International Atomic Energy Agency confirmed that Iran’s stockpiles of enriched uranium had surpassed the 300 kg limit set forth in the JCPOA – colloquially known as the ‘Iran deal’ – marking Iran’s first, if small, violation of the treaty. Back in May, the US unilaterally withdrew from the agreement by reimposing sanctions on Iran, a decision that Trump had telegraphed far in advance. 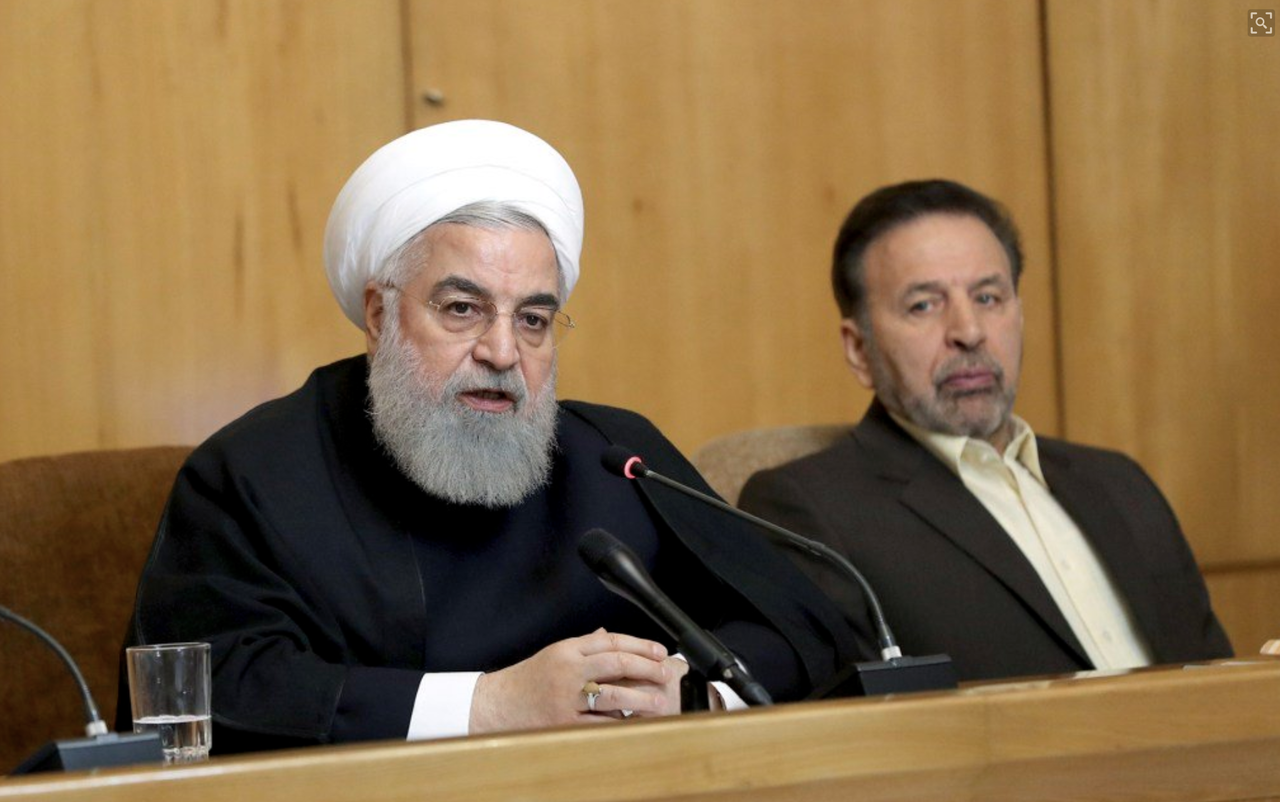 But Iran’s next gesture of defiance won’t be so easily overlooked.

On Sunday, Iran will “take the next step” in enriching uranium beyond the levels specified by the 2015 agreement, President Hassan Rouhani warned, according to the New York Times.

Iran will enrich uranium “in any amount that we want, any amount that is required, we will take over 3.67,” Rouhani said. “Our advice to Europe and the United States is to go back to logic and to the negotiating table. Go back to understanding, to respecting the law and resolutions of the U.N. Security Council. Under those conditions, all of us can abide by the nuclear deal.”

According to USA Today, the deal’s terms refuse to allow Iran to enrich uranium above a 3.67% threshold. At that level, the uranium is strong enough to power nuclear power plants, but well below the 90% enrichment threshold necessary to create a nuclear weapon. Iran has insisted that its nuclear program is for civilian purposes only – but by stockpiling highly enriched uranium, the rogue nation certainly won’t be putting anybody’s mind at ease.

If Iran’s breach of its uranium stockpile limits was easily brushed aside, breaching its enrichment restrictions won’t be. If anything, it will become more fodder for Israel, which has threatened a “preemptive strike” on Iran.

At this point, the only thing that would dissuade Iran from breaching this limit would be an agreement with the JCPOA’s European signatories (Germany, France, the UK and the European Union) to alleviate the economic pressure on Iran caused by US sanctions. Since Trump reimposed the sanctions, the country’s economy has struggled mightily, as its currency has collapsed and its oil exports have slumped. Rouhani gave Europe a 60-day deadline to come up with a plan. But that was in early May, and so far, no plan has been forthcoming.

Despite a flurry of attacks on oil tankers in the region (which Washington was quick to blame on Tehran, despite others expressing doubts), and the downing of an American drone, President Trump has held back from launching an attack on Iranian soil. But this next provocation might not be so easily ignored.