In a sign of just how slow the American legal system has been to respond to the advent of ‘deepfakes’ – images or video of people, either real or computer-generated using AI, that are created using AI – Virginia Gov. Ralph Northam recently signed into law the first measures that would make abusing the technology to, say, generate nude photos and video of real women, a crime. 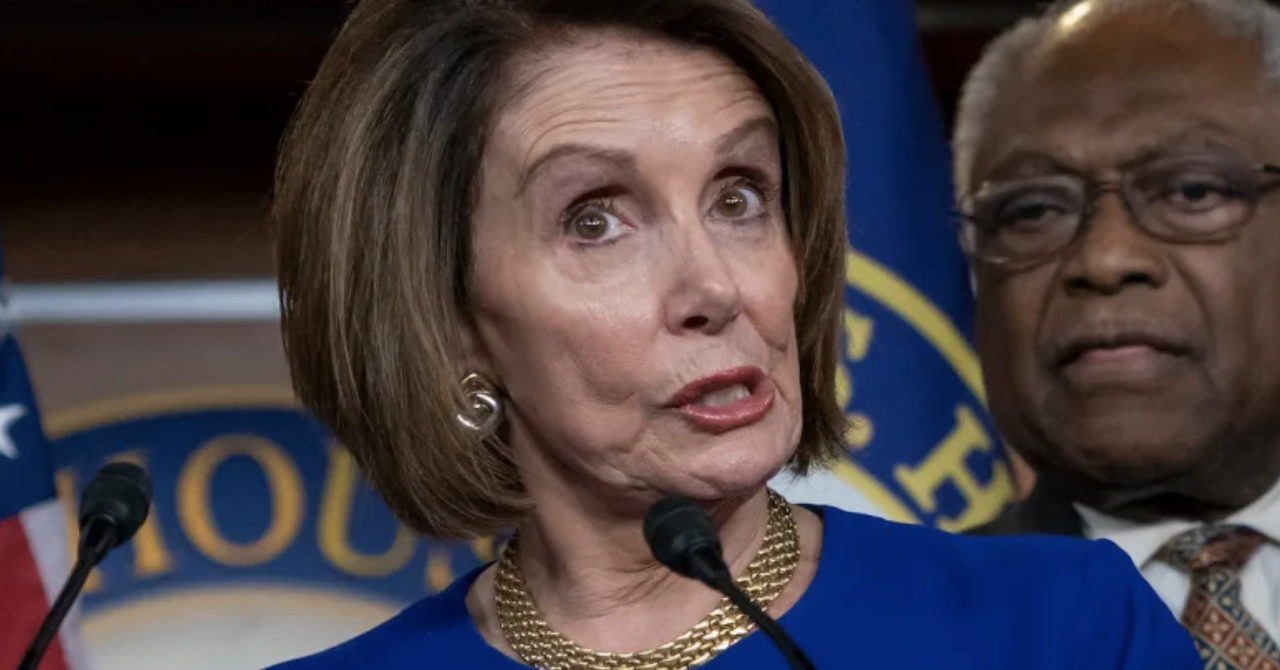 That’s actually a real photo of her.

This makes Virginia the first US state to adopt laws about deepfakes.  And only a few weeks after the Nancy Pelosi deepfake episode gave the US a taste of what this technology is capable of doing.

Virginia isn’t alone in taking steps to criminalize the abuse of deepfakes; a small handful other states are working on developing laws outlawing the use of deepfakes for election manipulation or sexual exploitation. However, deep fakes are becoming more widely used every day. Just this past week, a group of women convinced a company to stop distributing technology that could be used to manufacture fake nude photos. Even the mighty tech baron Mark Zuckerberg has felt the shame of being ‘deep faked’.

Still, little has been done at the federal level, and the technology is getting cheaper and easier to use every day. In Congress, lawmakers have put forth a couple of bills, but they don’t appear to be going anywhere.

New York Rep. Yvette Clarke on June 12 introduced a bill in the House that would distributing sexually-explicit deep fakes “with the intent to humiliate” or harass a crime.

Nebraska Sen. Ben Sasse introduced a bill in late 2018 that would criminalize the production or knowing distribution of deepfakes affecting government business and, notably, elections.

And lawmakers should probably catch up soon. Because there will come a time when the legal system is caught up with more intransigent deepfake-related issues, like determining whether a video is authentic or forged.