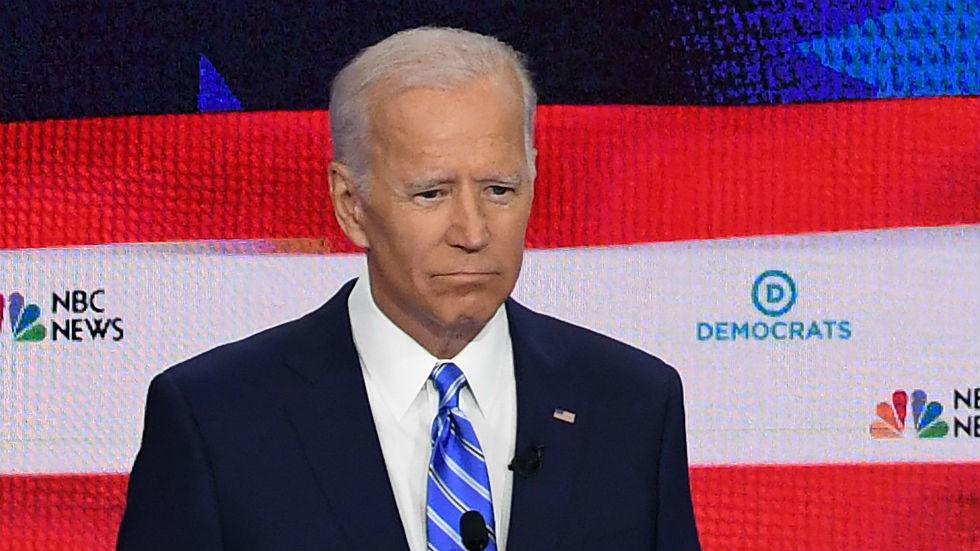 Speaking with CNN‘s Chris Cuomo, the 2020 presidential contender insisted that the Kremlin’s evil designs to influence geopolitical outcomes wouldn’t happen under his watch, and didn’t happen when he and President Obama were in the White House.

Biden’s comments are particularly intriguing, as many – including President Trump – have questioned why the Obama administration didn’t do anything about Russian interference prior to the 2016 election.

The reason that President Obama did NOTHING about Russia after being notified by the CIA of meddling is that he expected Clinton would win..

In May, Trump brought it up again, tweeting “Why didn’t President Obama do something about Russia in September (before November Election) when told by the FBI?”

Why didn’t President Obama do something about Russia in September (before November Election) when told by the FBI? He did NOTHING, and had no intention of doing anything!

Good question… perhaps someone can ask Biden at the next debate?