Honored to be invited to the White House! Thank You Mr. President! @realDonaldTrump #SocialMediaSummit pic.twitter.com/8b6zIa2XN3

The cartoon in question from 2017 depicts President Trump’s former National Security Adviser H.R. McMaster and retired general David Petraeus as puppets under the control of billionaire financier George Soros, who in turn is being controlled by an illuminati-cufflinked arm labeled “Rothschilds.” 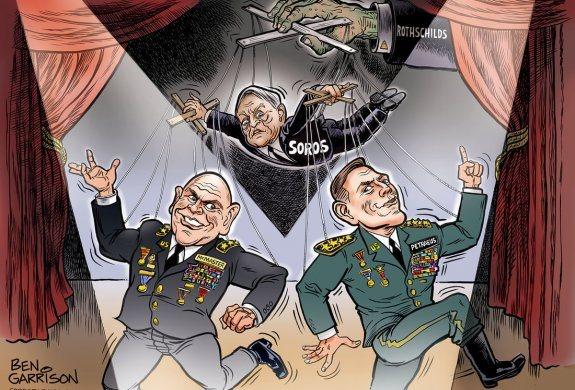 Of note, the ADL’s CEO and National Director, Jonathan Greenblatt, previously directed an initiative at the Soros-financed, far-left Aspen Institute.

Man who drew a cartoon the @ADL calls “blatantly anti-Semitic” says he was invited to the White House for a social media summit https://t.co/Fzckv4rJbD https://t.co/nmH1zyCV7C pic.twitter.com/hvz4BpLNVt

Conflicts of interest aside, to derive anti-Semitism from Garrison’s drawing, allegedly commissioned by right-wing journalist Mike Cernovich, is quite the stretch – especially considering that Garrison spares no institution, politician or pundit from his hilarious critiques. 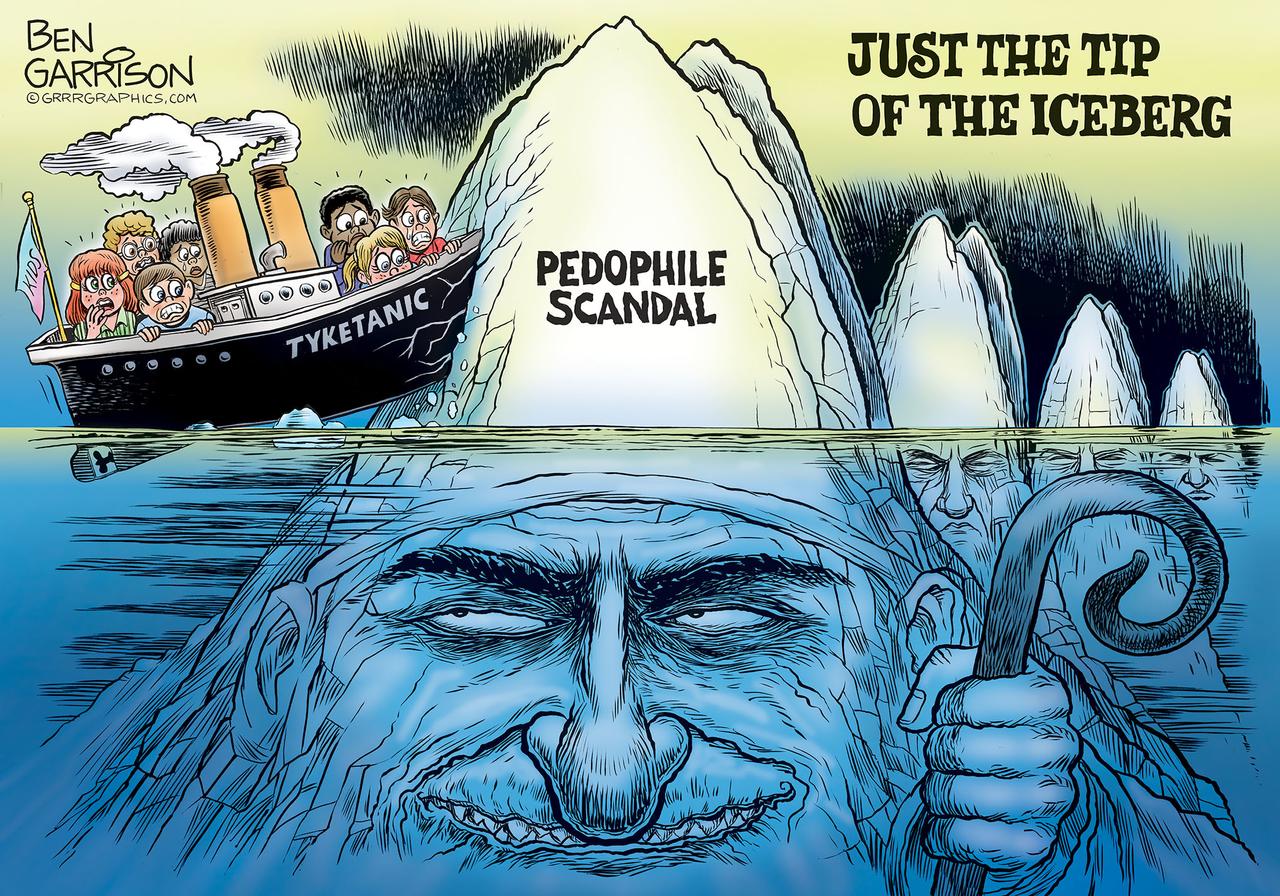 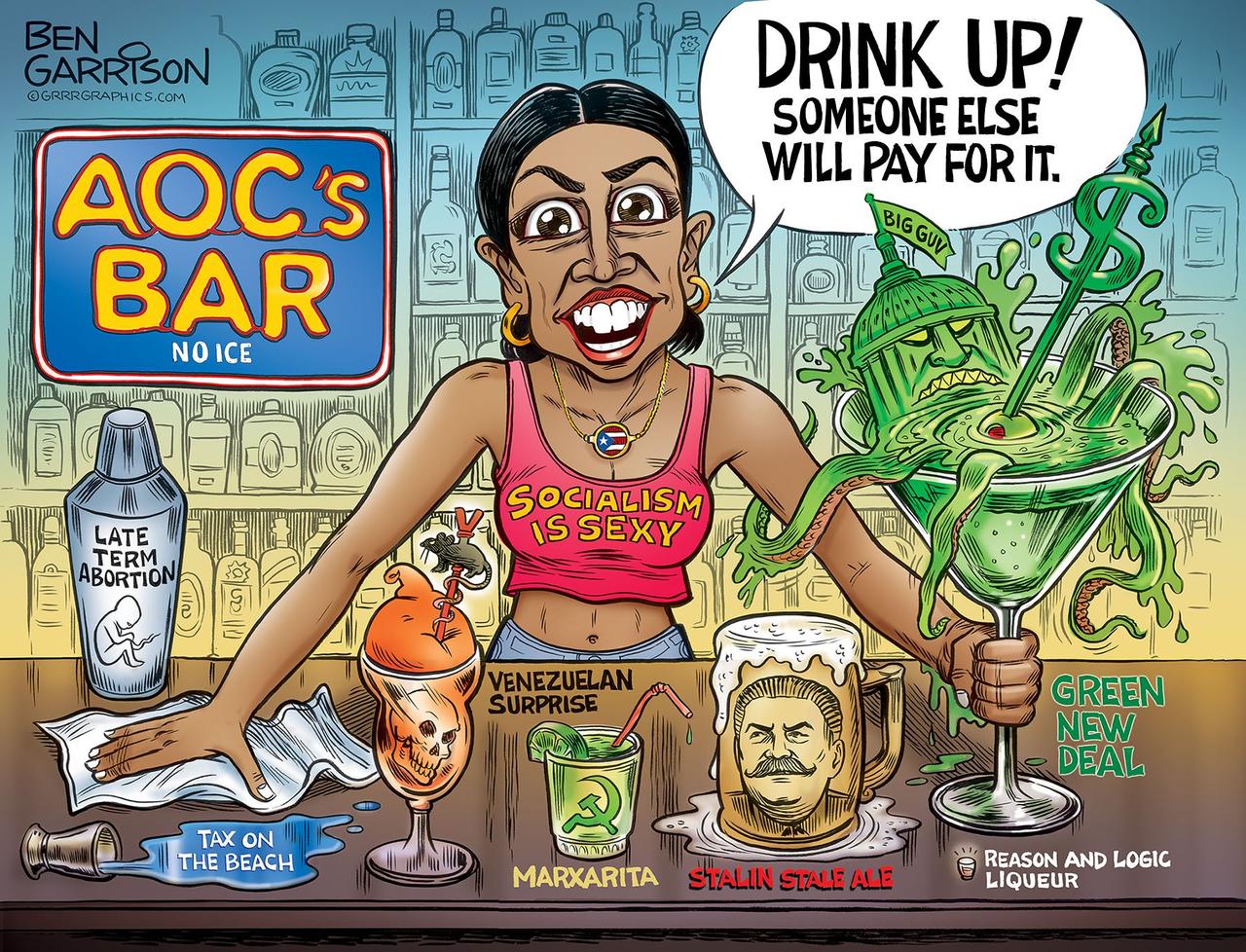 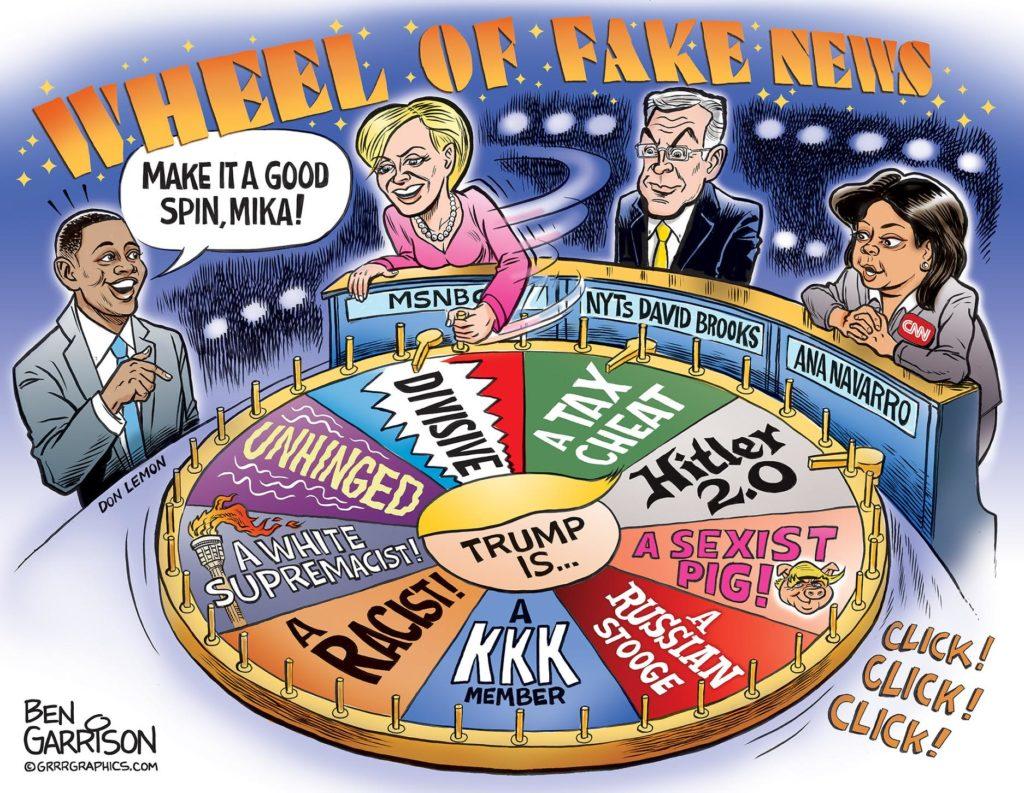 And while the left may not be able to meme, they’ve shown proficiency at grasping at straws as they see what they want to see for their latest round of manufactured outrage.