Billionaire investor Tom Steyer has failed in his quest to inspire House Democrats to impeach President Trump (even as his ‘impeach Trump’ petition has garnered a few million signatures). But, as the old saying goes, if you want something done right, you need to do it yourself.

Which is perhaps why Steyer has told staffers of two progressive groups that he finances that he will jump into the race on Tuesday, despite the fact that some two dozen candidates are already vying for the Democratic nomination, and the first round of debates has already passed, the Atlantic reports.

But the fact that the self-funding billionaire is joining the race is surely a boon for Democratic political consultants, who are already enjoying one of the most lucrative campaign seasons in American history. 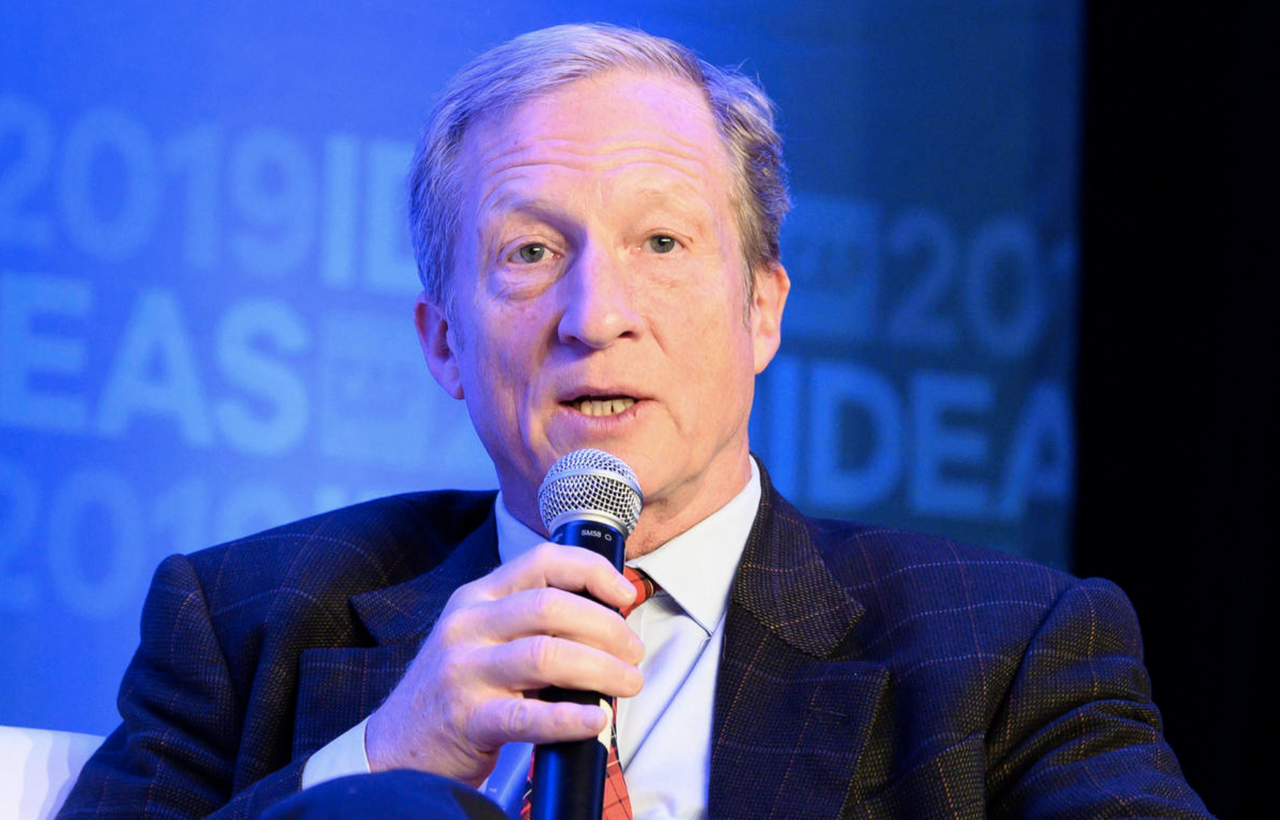 Aside from impeaching Trump, the 62-year-old former Democratic donor is also “passionate” about combating climate change.

According to the Atlantic, Steyer would face some unique challenges, like building his name recognition (few voters outside the financial and political spheres know who he is). But he has already committed $40 million to his campaign to impeach Trump, which is just a taste of what he could spend during his own campaign.

There is reason to disbelieve these reports, however. Earlier this year, Steyer promised that he wouldn’t seek the nomination. However, there’s reason to believe that Steyer’s decision to enter the race might be motivated by his personal animus against President Trump, who has mocked him as “wacky” Tom Steyer and insinuated that Steyer “doesn’t have the guts or the money” to run for president.

If the turnout during Steyer’s impeach Trump tour is any indication of the support for a Steyer candidacy, there’s a long road ahead.