In a report that is intended either as a warning to President Trump or as gloating over the state of the Iranian regime, Israeli TV station i24 reports that over the past week, a delegation from the US has been holding talks with a group of senior Iranian officials in Erbil, the de facto capital of Iraqi Kurdistan. 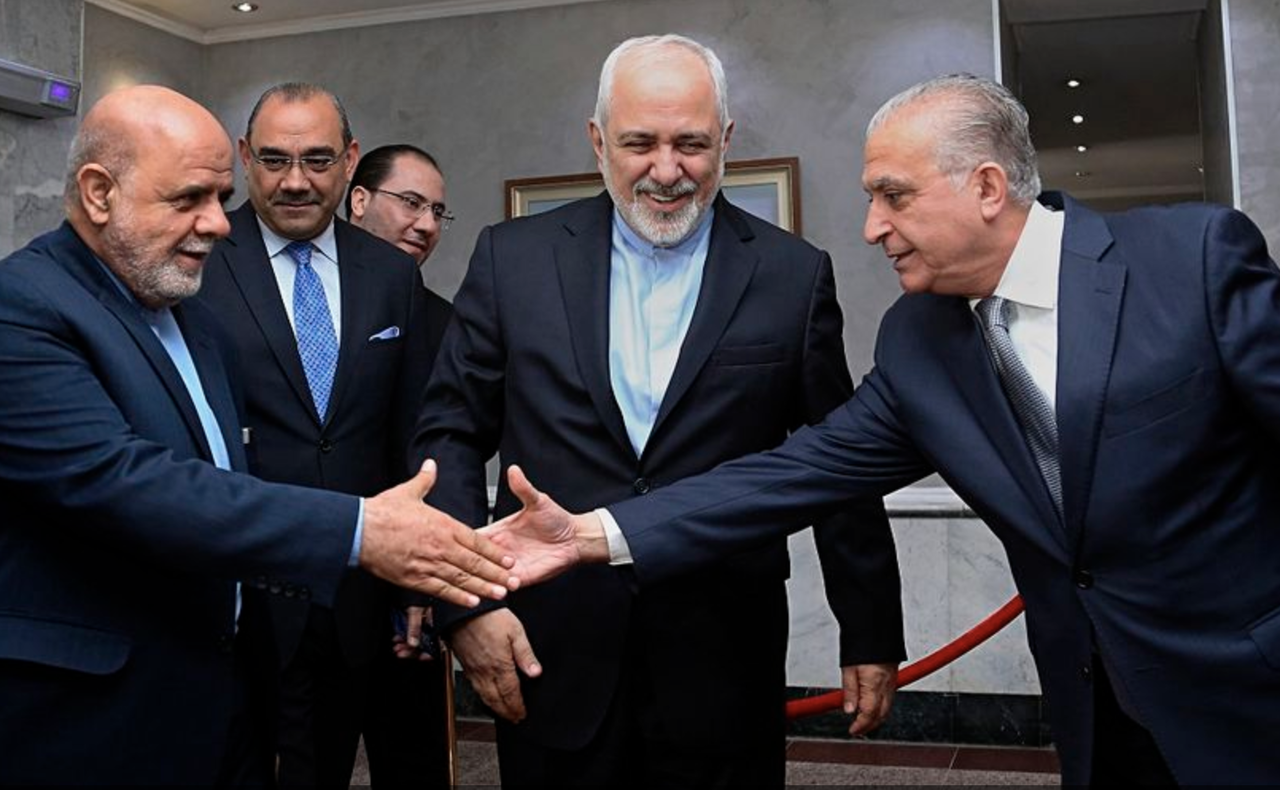 The meetings are a sign of “nascent upheaval” in the Iranian government, the report said, as the country’s economic crisis worsens. Another sign is the arrest of 125 Iraqi government officials, many of which have been charged with espionage. Others have been removed from their posts, while some have simply disappeared.

As the Israelis tell it, Iran made the first overtures about holding talks with the US – though President Trump has repeatedly insisted that he’d be open to talking. Tehran reportedly contacted the Kurdish opposition parties based in Iraq, hence the location of the meeting. Unfortunately, an Iranian source said the talks proved ‘useless’. One State Department official effectively denied the report, saying rumors about a US-Iran meeting were “highly doubtful.”

However, the Israelis’ Iranian sources warned that the leadership is worried about a possible soft coup brewing in the IRGC.

Sources suggest that Iran’s Revolutionary Guards, especially its Basij forces – one of the five forces of the IRGC – have experienced division, suggesting Iran’s leadership is working to counter a budding soft coup.

The Iranian delegation was led by the grandson of Iran’s Ayatollah Khomeini, Hassan Khomeini. Two officials from the Islamic Revolutionary Guard Corps were also involved, as was Iraj Masjedi, Iran’s special envoy to Iraq. Publicly, Tehran has refused Trump’s overtures and insisted that it wouldn’t negotiate with the Trump administration.

Gen. Ali Nasiri, who has likely been detained, according to sources, while others were killed in assassination plots that include fatal medical injections and car “accidents”.

Over the past week, two tankers carrying Iranian crude have been seized, and – more ominously – Tehan breached limits on the enrichment threshold for its uranium, which it has also been stockpiling again. Now, Iran is threatening to enrich its uranium past 20%. The level as of early this week was 4.5%.

The US and Iran also haven’t quite resolved tensions that flared following a series of tanker attacks in the Persian Gulf and Strait of Hormuz, and the downing of an American spy drone.

Though, notably, Washington seems to have toned down its anti-Iranian rhetoric this week.