The Trump administration was denied a request to swap out its legal team handling a lawsuit which blocked the US from adding a citizenship question to the 2020 census, according to Bloomberg. 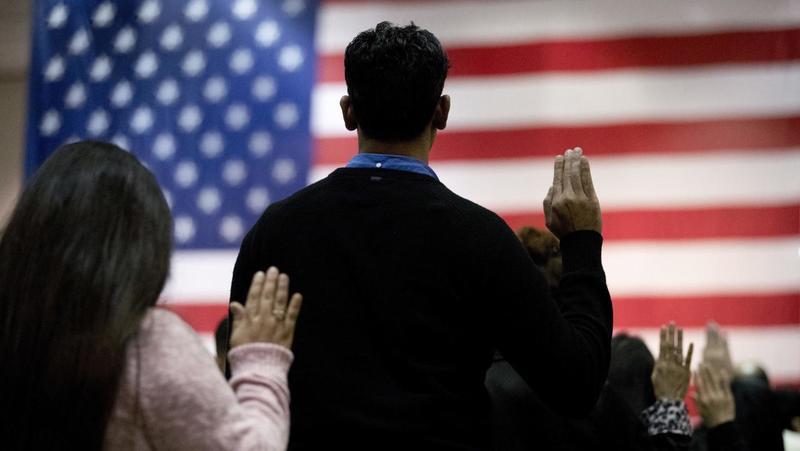 The request was deemed “patently deficient” by US District Judge Jesse Furman, who added that the US Government had provided “no reasons, let alone ’satisfactory reasons,’ for the substitution of counsel.”

The Trump administration has been scrambling to add the citizenship question back onto the census after it was removed by the Obama administration for the first time in US history, however their efforts were hobbled last week by the Supreme Court after Chief Justice John Roberts joined the liberal justices in a 5-4 ruling in the Dept. of Commerce v. New York.

The Trump administration initially accepted the Supreme Court’s ruling and said it had begun printing forms without the question. But in a tweet, Trump subsequently ordered the government to re-examine the issue, prompting the Justice Department to seek alternative ways to proceed.

The Trump administration hasn’t detailed why it sought to replace the U.S. lawyers handling the lawsuit. The Washington Post, citing a person familiar with the matter, said that some of the original lawyers on the case had concerns about the way the government was handling it. –Bloomberg

According to Judge Furman, the Justice Department’s “mere expectation that withdrawal of current counsel will not cause any disruption is not good enough.”