When John McCain stymied a Republican-controlled Congress from gutting Obamacare back in the summer of 2017, he infuriated President Trump and sent pundit tongues wagging about how Republicans might never manage to kill the law.

Two years later, the Trump Administration is backing 19 Republican-controlled states, including Texas, in a lawsuit that they hope will eventually prompt the Supreme Court to invalidate the entire law – something it declined to do back in 2012, when Chief Justice John Roberts sided with the court’s liberals to preserve the law. 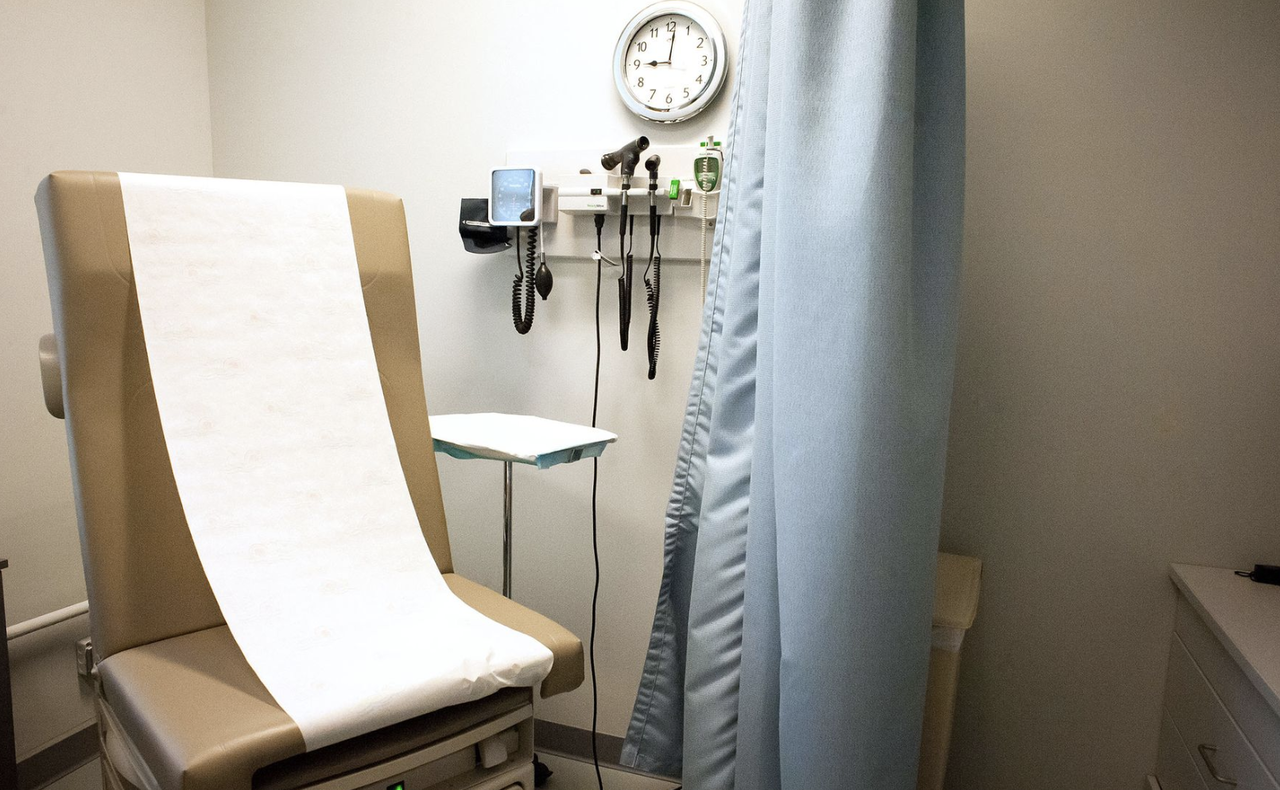 But first, the complicated legal mess must wind its way through the appeals courts, where a panel of judges is apparently having a hard time untangling the Trump administration’s position, which is constantly in flux. As Bloomberg reports…

While the red states and the Trump administration are technically adversaries in this challenge, their lawyers sat at the same table during the hearing and told the judges they both think Obamacare is unlawful. However, Hawkins took pains to highlight inconsistencies that have developed in the Trump administration’s position, which left Flentje, the Justice Department lawyer, occasionally struggling to explain himself.

When the challenge was in the lower court, the Justice Department said it didn’t need a specific judicial order halting the ACA because the federal government would treat the judge’s decision as a nationwide injunction. Later, the Trump administration shifted gears and said it will keep enforcing Obamacare until a court orders it to stop. And last week, the administration shifted positions again to insist that lower-judge’s order only blocks Obamacare in states that sued to overturn it.

At a hearing this week before a panel of appeals-court judges, a DoJ lawyer effectively begged the court to resolve the issue, much like the Supreme Court did when it legalized gay marriage nation-wide.

Several times, Flentje seemed to almost beg the judges to resolve the impasse between the White House and Congress, as the Supreme Court did when Obama refused to defend the federal law denying recognition to same-sex marriages.

“The courts then said this was a reasonable way to let the judicial branch have the final say,” Flentje sai. “The Supreme Court discussed this conundrum and said it’s a reasonable way, especially when we have a complicated statute that covers a lot of ground.”

But the judges at times sounded confused about the administration’s position to invalidate the law in states that are challenging the federal legislation, but let it stand in the blue states that want it.

“Why does Congress want the judiciary to be a taxidermist for every big-game legislative accomplishment it achieves?” the rookie on the panel, Kurt Engelhardt, an appointee of President Donald Trump, asked the lawyer representing the U.S. House of Representatives during a lively hearing in New Orleans.

Another judge didn’t understand how the federal government thinks it can administer a law it believes is completely unconstitutional in just parts of the country.

“You want to strike it down, only in certain states, in its entirety?” U.S. Circuit Judge Jennifer Elrod, appointed by President George W. Bush, asked a lawyer for the Justice Department.

“A lot of this stuff has to be sorted out, and it’s complicated,” replied the attorney, August Flentje, as he shifted uncomfortably. “We haven’t gone down that road yet.”

Whatever happens, most expect the Supreme Court to have the final say. And with President Trump’s appointment of two very conservative judges (Brett Kavanaugh and Neil Gorsuch), it’s likely that the court might be more predisposed to issue a bold ruling that invalidates the law in its entirety, potentially ending health coverage for 20 million people just as the 2020 campaign is heating up.