AMP Robotics, an artificial intelligence and robotics company that is automating the recycling industry, has rolled out new trash-picking robots for recycling centers that will replace countless low-skilled jobs, reported The WSJ. 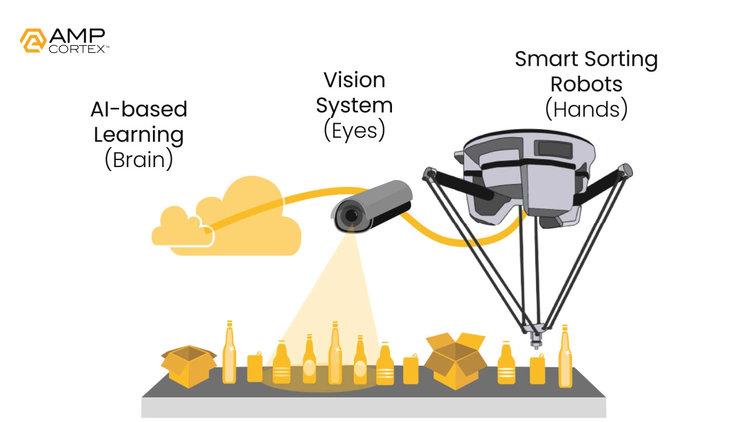 Single Stream Recyclers (SSR) in Sarasota, Florida, which processes 350 tons of waste per day, said last week that it would add eight AMP trash-picking robots to its already six. “Robots are the future of the recycling industry. Our investment with AMP is vital to our goal of creating the most efficient recycling operation possible, while producing the highest value commodities for resale,” said John Hansen co-owner of SSR.

AMP robots are more productive than humans, can sort garbage more accurately and faster, are set to eliminate most human sorter jobs at SSR’s Florida facility in the coming years.

“AMP’s robots are highly reliable and can consistently pick 70-80 items a minute as needed, twice as fast as humanly possible and with greater accuracy. This will help us lower cost, remove contamination, increase the purity of our commodity bales, divert waste from the landfill, and increase overall recycling rates,” said Eric Konik co-owner of SSR.

Hanson said, “It’s 95 degrees, they’re [human sorters] standing on a platform and sorting,” adding that AMP robots are “twice as fast and they don’t make mistakes.”

Kerry Sandford, a senior consultant with Resource Recycling Systems in Ann Arbor, Michigan, told the Journal that less than 5% of the residential recycling centers in North America are automated. 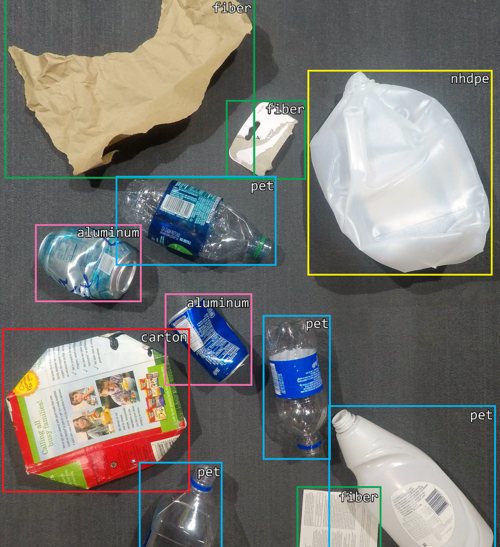 The robots have been trained to pick out water bottles, beer cans, milk jugs, food cartons, and other items—whether they are intact, dented, or crushed.

Using computer vision, sensors scan the trash on a conveyor belt to detect materials. The robot uses a suction cup that can throw the recyclables into the appropriate bin by using reverse air pressure to blow them out.

“Anything a person can identify, our system can be taught to identify,” said AMP’s chief executive and founder, Matanya Horowitz.

“All of the systems can learn collectively. All robots are learning from different robots around the country.”

AMP has approximately 24 systems running across the US, Canada, and Japan, and the company believes more robots will be brought online in 2H19.

SSR’s Hansen said it could take a recycling plant about 1.5 to four years to recover the cost of its AMP investment.

“SSR has built a world-class facility that sets the bar for modern recycling. John, Eric and their team are at the forefront of their industry and we are grateful to be a part of their plans,” said Horowitz. “SSR represents the most comprehensive application of AI and robotics in the recycling industry, a major milestone not only for us, but for the advancement of the circular economy.”

A new wave of automation investments in recycling facilities across the US could displace tens of thousands of jobs in the next decade. Overall, robots could replace 20% to 25% of current jobs by 2030 — equivalent to 40 million job losses.