In April we reported that thousands of Amazon contractors have been eavesdropping on customers who own the company’s Alexa devices. 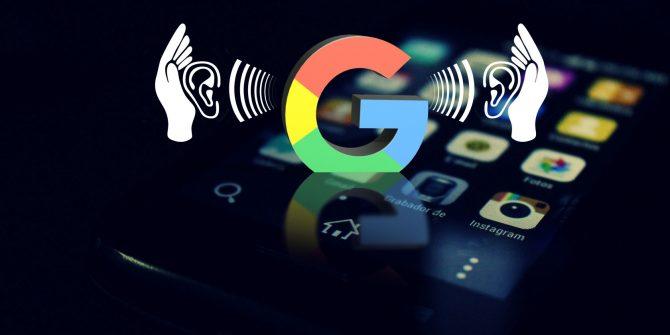 Now, thanks to a whistleblower, we find out that Google is doing it too via their Google Home smart speakers, despite repeatedly claiming that they don’t eavesdrop, according to Dutch broadcaster VRT – which notes that the recordings are happening whether or not the speakers are activated.

VRT NWS was able to listen to more than a thousand excerpts recorded via Google Assistant. In these recordings we could clearly hear addresses and other sensitive information. This made it easy for us to find the people involved and confront them with the audio recordings. –VRT

“This is undeniably my own voice,” said one man tracked down by VRT based on recordings obtained by the outlet. Another couple from Waasmunster, Belgium said they immediately recognized the voices of their son and grandchild. The recordings include conversations and quarrels between people, confidential business calls, conversations with children and ‘bedroom activities.‘ 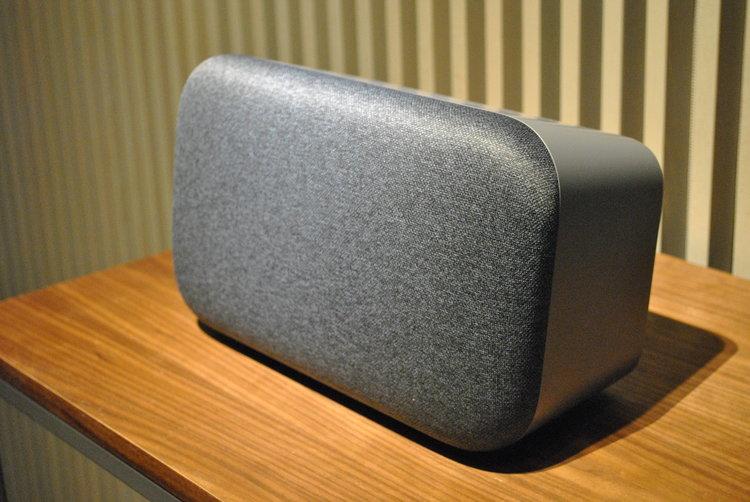 Speech recognition automatically generates a script of the recordings. Employees then have to double check to describe the excerpt as accurately as possible: is it a woman’s voice, a man’s voice or a child? What do they say? They write out every cough and every audible comma. These descriptions are constantly improving Google’s search engines, which results in better reactions to commands. One of our sources explains how this works.

Most recordings made via Google Home smart speakers are very clear. Recordings made with Google Assistant, the smartphone app, are of telephone quality. But the sound is not distorted in any way. –VRT

According to more than a thousand sound clips reviewed by VRT, 153 of them included conversations which should have never been recorded due to a clear lack of an activation command. Many of those include sex and violence according to the outlet’s sources.

One of our three independent sources says he had to describe a recording where he heard a woman who was in definite distress. What are employees supposed to do with such information? We are told that there are no clear guidelines regarding such cases. It is, however, an important ethical matter. Employees only receive specific directions when it comes to account numbers and passwords. Those are marked as sensitive information.

“This is shocking,” said cyber security expert Bavo Van den Heuvel, who pointed out that the recordings could be made anywhere – “in a doctor’s surgery, for example, or in a police or judicial context, where people are dealing with sensitive, private matters.”

Why is this happening?

Google Home Speakers are normally activated when someone says “Hey, Google” or “OK, Google.” It also activates if someone says anything remotely similar. The recordings are then sent to Google subcontractors who manually review the clips.

“Your device will only send audio to Google if we detect that you or someone in your home is interacting with your Assistant …  or if you use a feature that needs it,” said the company, adding: “You can always turn the microphone off.”