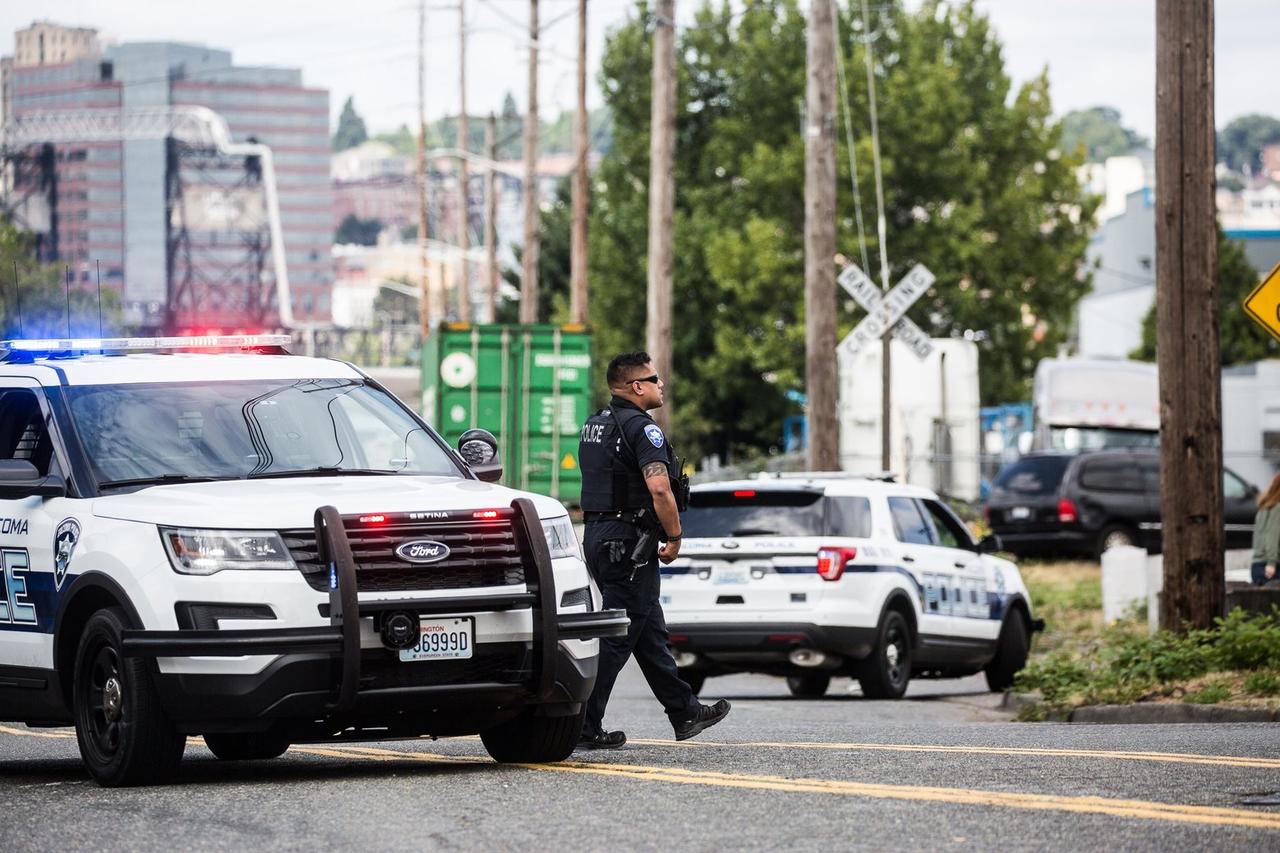 The man was identified by officials as  69-year-old Willem Van Spronsen of Vashon Island, who made headlines last year when he assaulted a police officer at a similar protest in an attempt to free another protester. He was found with a collapsible baton and a knife, leading to criminal charges according to the Seattle Times.

At approximately 4 a.m. Saturday morning Tacoma Police responded a call about an armed man outside the the privately run Northwest Detention Center. Police say Van Spronsen was tossing lit objects at vehicles and buildings, which set one car on fire. He is also said to have attempted to ignite a propane tank unsuccessfully.

According to Tacoma police spokeswoman Loretta Cool, officers reported “shots fired” and engaged Van Spronsen. It is unclear if he fired first, or fired at all. His death has been classified by the Pierce County Medical Examiner’s Office as a homicide.

The four male officers involved in the shooting were placed on paid administrative leave – a standard practice, until an investigation has been conducted.

According to Deb Bartley, who knew Van Spronsen for around 20 years, he was an anarchist and an anti-fascist. She thinks the attack was intended to provoke a fatal conflict, according to the Times. 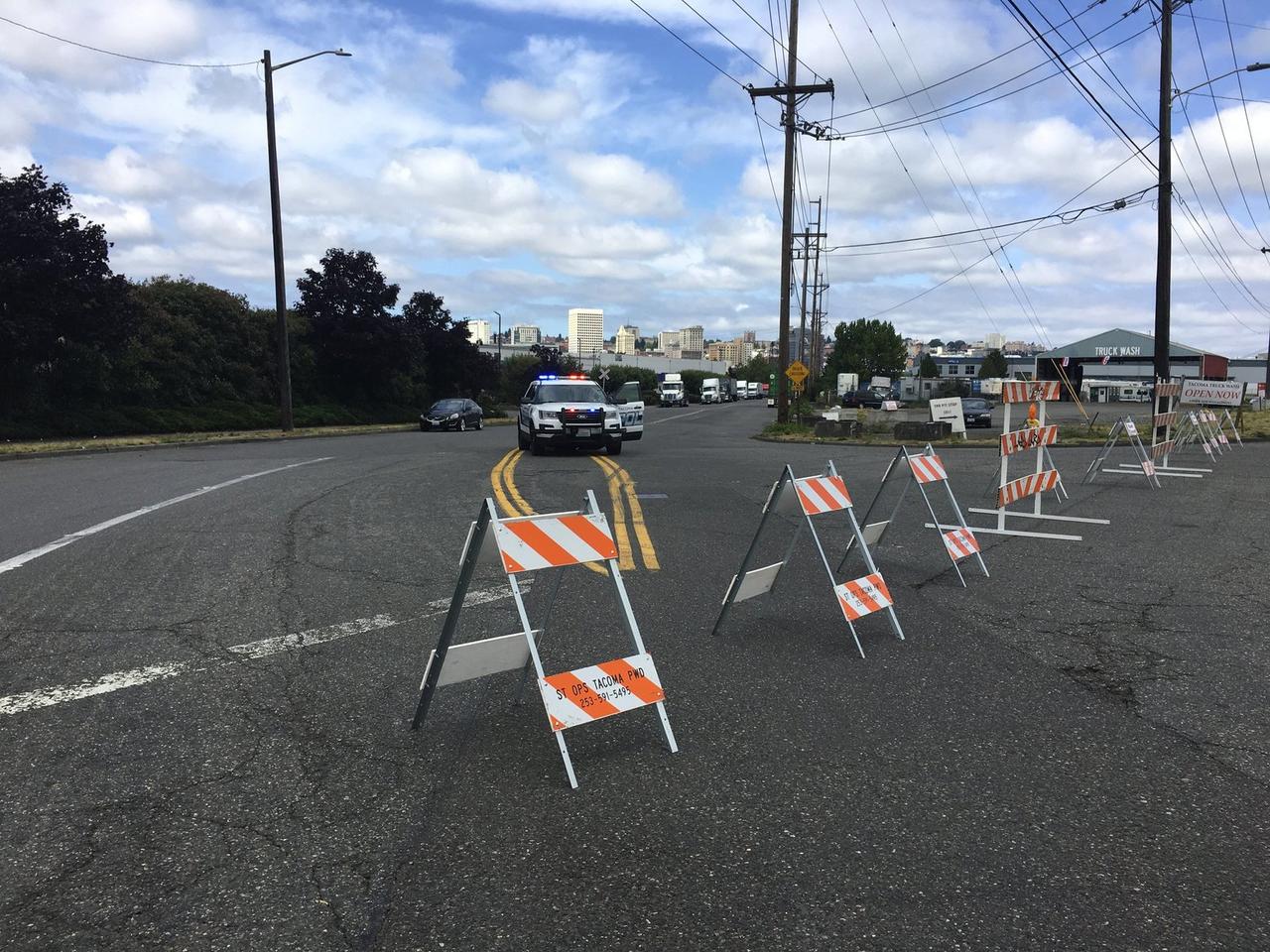 “He was ready to end it,” she said. “I think this was a suicide. But then he was able to kind of do it in a way that spoke to his political beliefs … I know he went down there knowing he was going to die.”

She and other friends of Van Spronsen got letters in the mail “just saying goodbye.” He also wrote what she referred to as a manifesto, which she declined to discuss in detail but predicted would be taken by authorities.

Maru Mora-Villalpando, an activist with the group La Resistencia, which has frequently protested the conditions at the detention center and broader immigration policy, said she did not know Van Spronsen. Nor was La Resistencia involved with the June 2018 protest at which he was arrested, she said.

Van Spronsen had worked as a self-employed carpenter and contractor, according to court documents. He was also a folk singer, playing shows on Vashon Island and around the Seattle area. –Seattle Times

After his arrest at the 2018 protest which involved around 160 people, Van Spronsen pleaded guilty to one count of osbstructing an officer and received a one-year deferred sentence in October. According to filings he was considered indigent.