Poll: Swing Voters Recoil Over AOC And Other Left-Wing Progressives

According to an internal poll within the Democratic party, Reps. Alexandria Ocasio-Cortez and Ilhan Omar are decidedly radioactive to swing voters, who have a highly unfavorable view of both according to Axios. 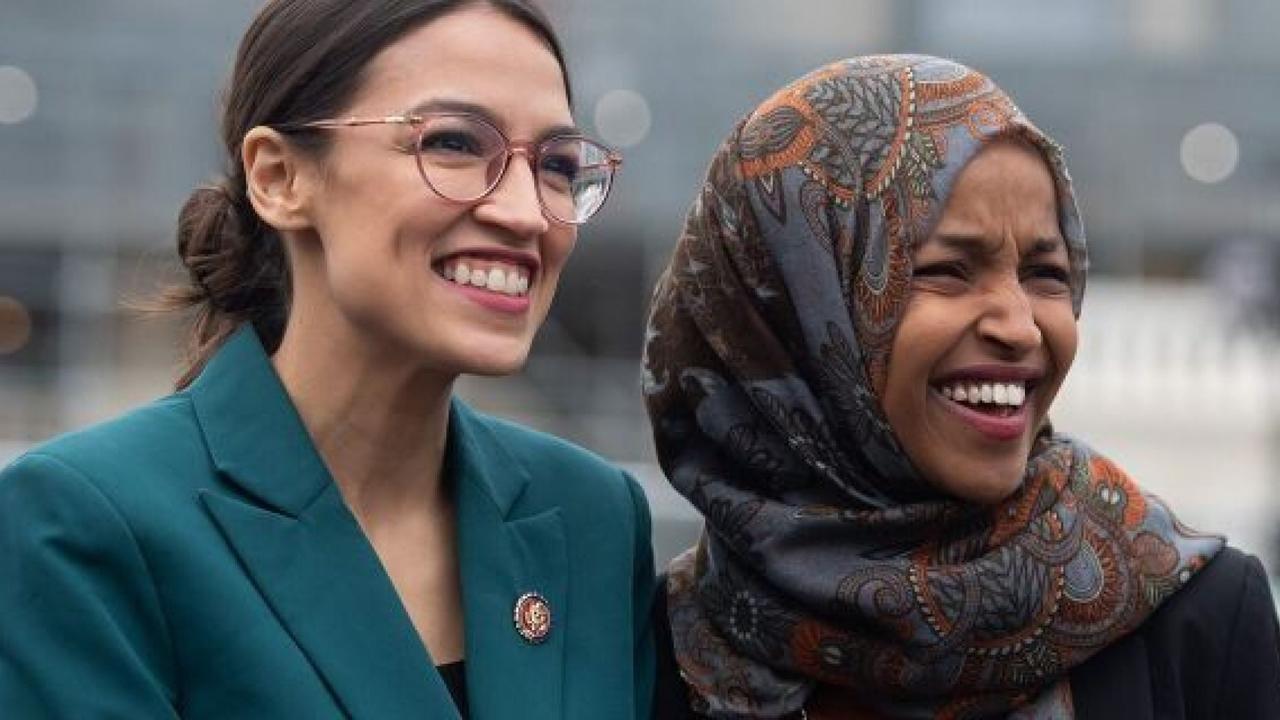 In short, it’s a bloodbath – with just 22% of those polled having a favorable view of AOC, and 9% when it came to Omar. In other words – and it couldn’t be any more clear, moderates don’t like the ‘new face’ of the Democratic party.

The poll — taken in May, before Speaker Pelosi’s latest run-in with AOC and the three other liberal House freshmen known as “The Squad” — included 1,003 likely general-election voters who are white and have two years or less of college education.

The much-hated progressive Democrats didn’t let the haters get to them – defending themselves during an appearance in Philadelphia yesterday at the annual Netroots Nation conference.

“We never need to ask for permission or wait for an invitation to lead,” said Omar, confidently – adding that there is a “constant struggle oftentimes with people who have power about sharing that power.”

Except that when you drive all of the swing voters to the right, that power is nothing more than a mirage.