“The Air Force Will Protect Its Assets”: Govt Warns Facebook Group Against Planned Raid Of ‘Area 51’

Recall, two days ago we reported that more than 700,000 Facebook users had “jokingly” signed up to a group that was planning to storm Area 51 in September. The U.S. Air Force site is often the center of many alien conspiracy theories and the “joke” idea was an attempt to “see them aliens”.

It looks as though the government now wants to make sure that those behind the “joke” know it is being taken very seriously.

The statement then includes the ominous sounding sentence:

“The U.S. Air Force always stands ready to protect America and its assets.”

According to TMZ, authorities have said that “anyone who commits a crime in or around Area 51 — including trespassing — will be arrested and prosecuted to the fullest extent of local and military law.” 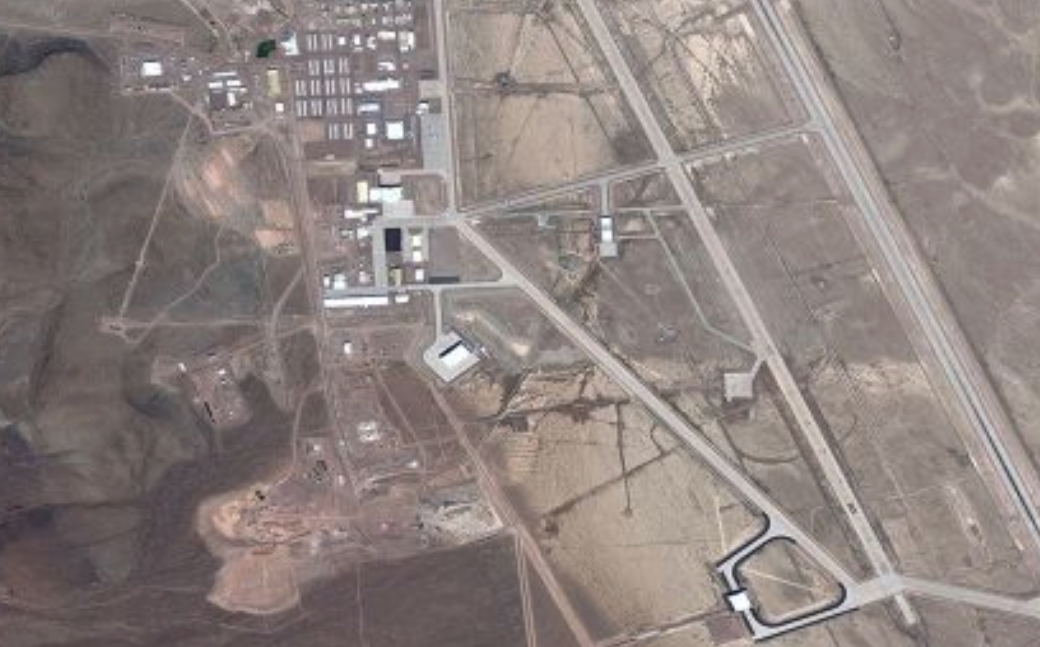 In addition, “local cops will work together to curb any attempts to even wander near Area 51 property,” the statement says.

“If we [N]aruto run, we can move faster than their bullets. Lets see them aliens,” the Facebook group for the event on Facebook says.

The plan was supposedly to meet at a nearby “tourist attraction” where those storming the area would “coordinate [their] entry.”

There’s been more than 21,000 posts on the event’s page, with some users posting ideas about formations and “game plans” on how the raid would take place.

One user even wrote a disclaimer:

“Hello US government, this is a joke, and I do not actually intend to go ahead with this plan. I just thought it would be funny and get me some thumbsy uppies on the internet. I’m not responsible if people decide to actually storm area 51.”

“They can’t stop all of us,” the event page says.