After more than a year of rumors about the commerce secretary’s imminent departure, it seems as if President Trump has finally had enough of the Commerce Secretary whom Trump once claimed was “past his prime.”

NBC News reports that Trrump has told his aides that he’s considering firing Ross after the Commerce Department failed to convince the Supreme Court that the citizenship question should be added to the 2020 census. SCOTUS rejected the government’s argument because, or so it claimed, the Commerce Department’s lawyer didn’t adequately explain why the question was essential, and urged Ross to come back with a better reason. 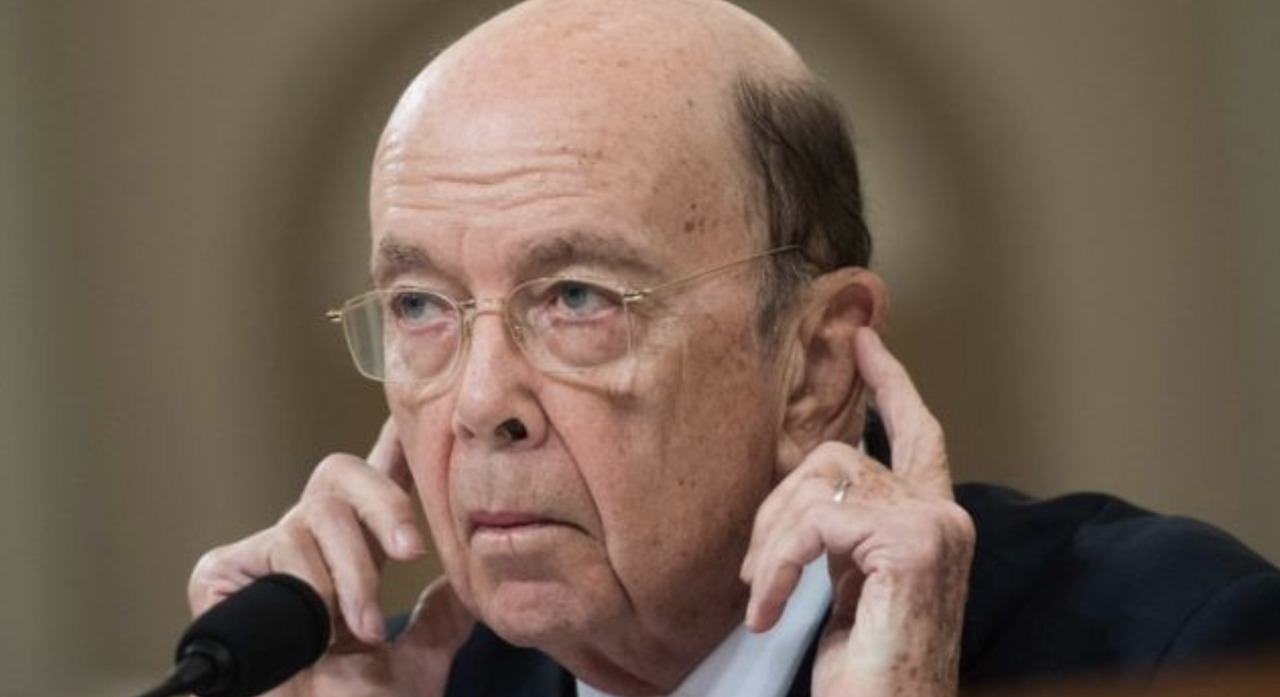 But Ross has survived previous rumors of his imminent firing, and with Labor Secretary Alex Acosta having only just departed over his role in striking the ‘sweetheart’ deal for Jeffrey Epstein, the Trump administration has nearly two dozen acting secretaries or deputies that some have sarcastically labeled a currency crisis.

Of course, this wouldn’t be the first time Ross has gotten flack for his actions and comments. During the government shutdown, his perceived indifference to the suffering of furloughed workers earned him a reputation for being out of touch. And let’s not the scandal over Ross possible misrepresenting his personal assets.

Whatever happens with Ross, now one of the few remaining cabinet secretaries who has been there since the beginning, some expect Ross will be gone by the end of the summer.

However, Trump and Ross do have a relationship that dates back to before he joined the administration. The two men know each other for 25 years, and once socialized together in Palm Beach. Ross, a registered Democrat, broke ranks in early 2016 to endorse Trump, saying America needed a more radical approach to government.

Then again, when Trump was asked by NBC News if he blamed Ross for the census failures, Trump said ‘no, he didn’t let me down’.

Ross would be the 10th Senate-confirmed member of the Cabinet to leave the administration, in addition to dozens of senior officials, including five communications directors, two chiefs of staff, two national security advisers, two press secretaries, the Federal Bureau of Investigations director, the U.S. ambassador to the United Nations, the National Economic Council director, the Small Business Administrator and the Chair of the Council of Economic Advisers.