Submitted by Michael Every of Rabobank

The Strait of Hormuz these days seems to be what the streets of Compton used to be in the 90s. Yesterday, Iran’s Revolutionary Guard said it has seized a “foreign vessel” for smuggling fuel. And this morning, news came in that the US has shot down an Iranian drone in the Strait of Hormuz, after it allegedly threatened a US warship. About a fifth of global daily oil consumption (c. 21 million barrels) passes through the Strait each day. Moreover, tensions between the US and Iran are more likely to increase than not (don’t forget Iran also shot down a US drone last month). So don’t expect a smooth ride for oil prices this summer. 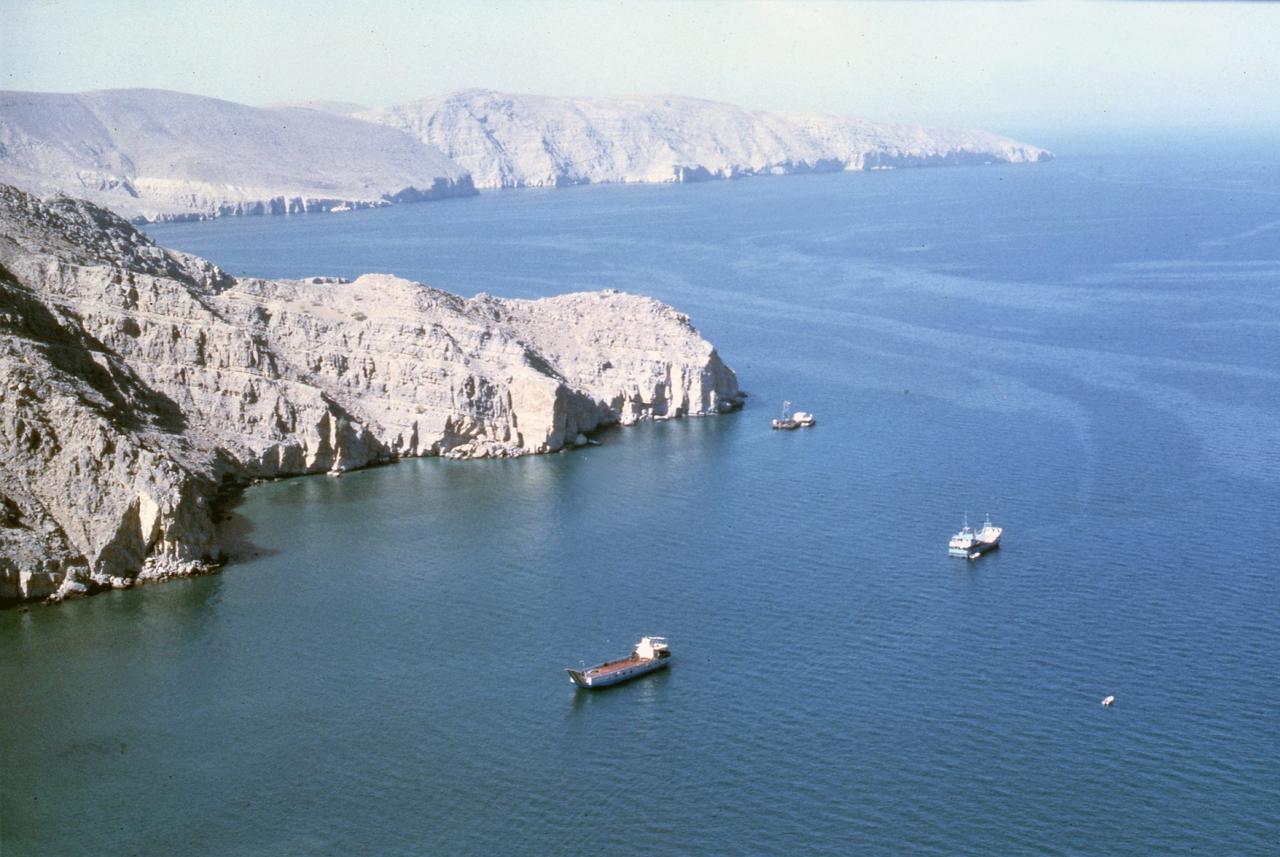 From the Strait of Hormuz, to back to Europe. According to Bloomberg sources, ECB staff is looking into potentially reforming its inflation target from “below, but close to 2%” to perhaps a policy band around 2%. Such a band would explicitly make the inflation target symmetric (something President Draghi favours), which means that the ECB can better signal willingness to overshoot the target for a short while. As such, it can reinforce inflation expectations if it is seen as a signal of more (or a prolonged period of) loose monetary policy. However, our ECB watcher Bas van Geffen cautions that the risk of such a symmetric band is that the market could also interpret the lower bound as ‘good enough’, especially if inflation keeps undershooting the ECB’s aim. Suppose the band is 0.5%. This implies the ECB might target an inflation rate of 2.5%, but it also implies that an inflation rate of 1.5% is within the ECB’s target band. Hooray, the ECB has achieved its inflation target by simply changing the definition of the target. What does that mean for its credibility? To avoid that situation, a symmetric band should probably be accompanied by more stimulus to rekindle inflation expectations.

Staying in Europe, geographically at least, the chance of a hard Brexit just became a bit smaller. The UK parliament voted for an amendment that in effect blocks the Prime Minister’s ability to prorogue parliament. Candidate PM Boris Johnson has repeatedly said he would not rule out proroguing parliament, which would in effect stop parliament from voting against a hard Brexit before the October 31 deadline. Importantly, the amendment passed with a 315 to 274 vote, which sends an important signal to Johnson. Namely, that he will face fierce opposition from parliament if he tries to pursue a Hard Brexit. The pound sterling rose on the news, but is likely to stay volatile as the next Brexit-deadline nears.

Over to emerging markets, where the FX streets can be quite rough too. Bank of Indonesia (BI) cut interest rates by 25 bps yesterday to 5.75% and has signaled it is willing to cut rates more as it “sees open space for accommodative monetary policy “, even though inflation is within BI’s inflation target band (3.3%) and the country is enjoying decent economic growth (5%). The South African Reserve Bank (SARB) also cut its interest rate by 25 bps to 6.75% (as we expected), citing weaker business confidence, weak economic growth (SARB cut its growth forecast for South Africa in 2019 from 1% to 0.6%) and ZAR strength as of late. As such, BI, SARB and Bank of Korea (which also cut rates yesterday) have joined a growing list of central banks loosening monetary policy, seemingly taking advantage of strengthening EM currencies.

However, we believe the recent strength of EM currencies will be overshadowed in the medium term by a gloomier world economic outlook, a resurfacing US China trade war and resulting negative sentiment towards emerging markets. Indonesia, for example, not only depends heavily on China for exports, IDR is quite sensitive to US monetary policy and market sentiment given the country’s twin deficits and high amount of US dollar-denominated corporate debt.