Representatives from Pacific Gas & Electric (PG&E) and the California Public Utilities Commission got an earful from angry residents on Thursday over a plan to charge customers almost $2 billion over the next three years. 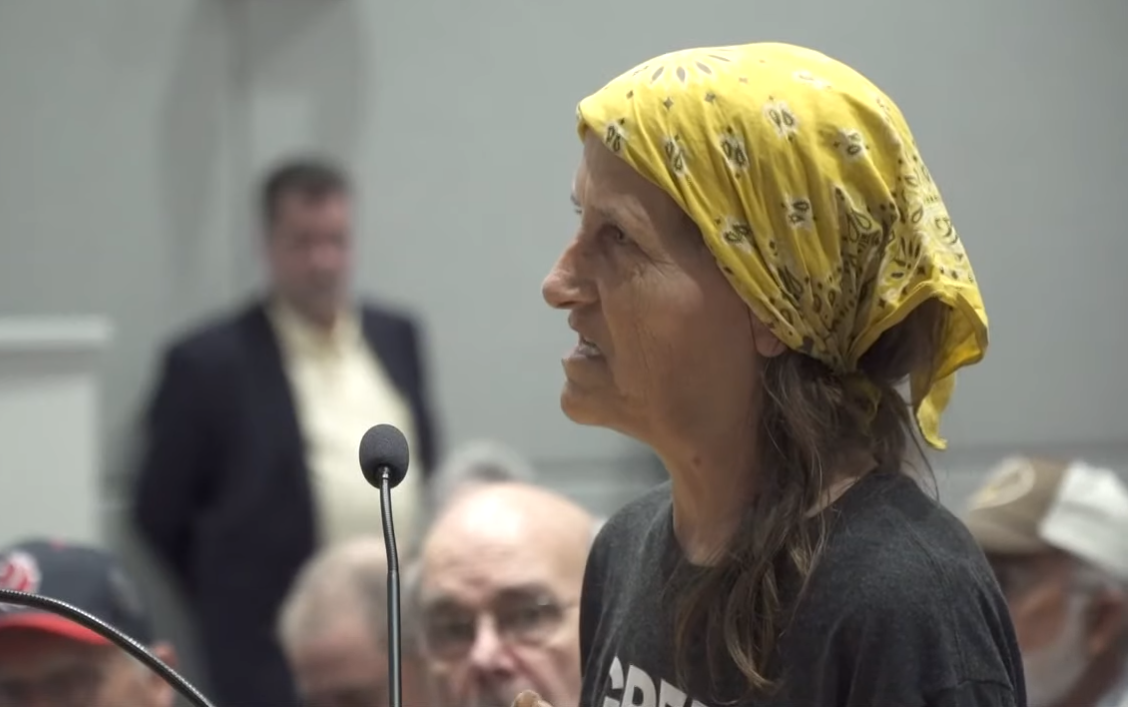 PG&E says it will use the funds to help pay for wildfire safety improvements and other items.

“The 2020 GRC proposal, which is the focus of Thursday’s public participation hearings, does not include costs associated with the 2017 and 2018 wildfires,” PG&E spokeswoman Kristi Jourdan told The Chico Enterprise-Record via email.

“PG&E has the authority to track costs from these fires, including costs associated with repairs, restoration, damages and third-party claims, in memorandum accounts but would have to seek authorization from the (public utilities commission) through a separate application to recover those costs.”

For the average customer, Jourdan said, the rate raise would be approximately $10.50 more per month — $8.75 for electricity and $1.84 for gas. –Chico Enterprise-Record

“You know that what you’re doing is killing people, and that means you’re all serial killers,” said Mary Kay Benson, adding “We are not going to just lay down and be collateral damage.”

“The bottom line is people should not be making profit off electricity or water or whatever people need to exist,” said William Bynum of Oroville.

“Why are they allowed to be kings of our country? And you guys allow it,” says Oroville resident Helen Dennis. “Knock them down off that throne!” pic.twitter.com/27Lj0uDmJ8

Chico Councilor Ann Schwab told the protesters that it was “time for PG&E to look for other ways to repair the damage and repair their infrastructure — not on the backs of us, who have been so damaged by their actions.”

“How do any of you sleep at night with what you’ve done?” asked Camp Fire survivor Susan Sullivan, suggesting that PG&E should be broken up and managed at the local level.

Many were angry at the commissioners themselves for not providing better oversight of conditions that led to the Camp Fire and other fires in the past several years. Several speakers said they would be going with solar energy as soon as they could.

Representatives from PG&E spoke before the public comment section and assured those assembled that the money from the rate raise would go toward wildfire prevention — not executive salaries or wildfire victim compensation.

State Senator Jim Neilsen, R-Tehama, who represents Butte County among others in the state legislature, also attended the meeting, and several speakers said they would not have known about it if not for the work of his office to get the word out. –Chico Enterprise-Record

Thursday’s comments will be entered into the official record and considered in the commission’s decision. Similar meets are scheduled to be held in San Francisco, Oakland, San Jose, San Luis Obispo, Santa Rosa, Bakersfield and Fresno, per the Enterprise-Record.