Police in the city of Santa Catarina, Brazil recently raided a secret factory that was used to create bootleg replicas of luxury vehicles, according to CNN. 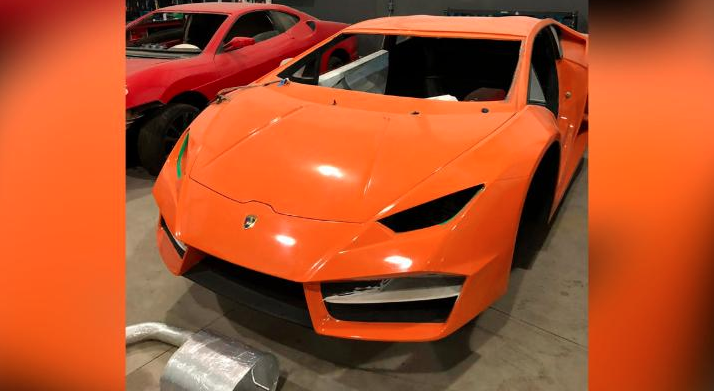 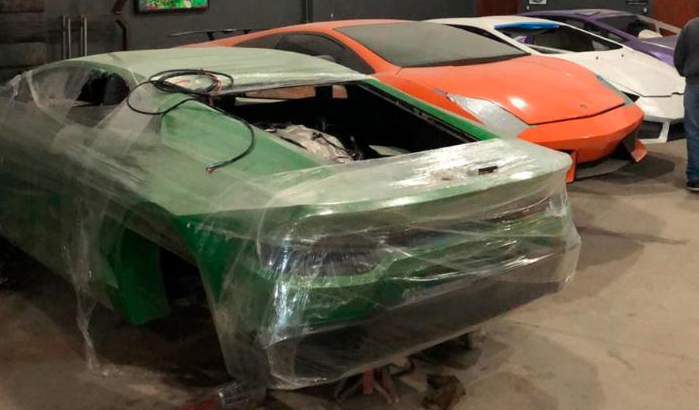 The replicas were being sold for between $48,000 and $66,000 – a small fraction of the list price for an original. The starting price for a Ferrari, for instance, is generally around $215,000. In addition to seizing the replica vehicles, tools, molds, fibers and frames used to manufacture the cars were also seized. 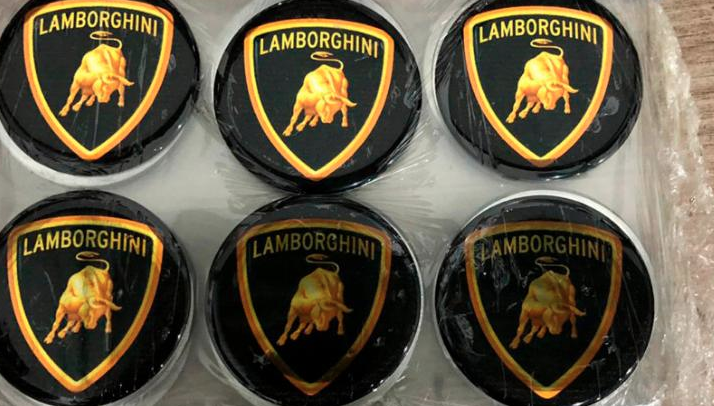 The shop was owned by a father and son duo who now both face criminal charges for falsifying commercial property. They are being called “the largest manufacturers of bootleg luxury vehicles in Brazil”.

Ferrari and Lamborghini representatives had contacted the Santa Catarina civil police, which prompted the investigation to begin with.