“The beginning of the end of the Trump presidency…”

“The walls are closing in…”

“He will not serve out his term…”

“Trump is in trouble…”

“This will be the watershed week…”

“Today is a turning point…”

“Rumblings of the word ‘impeachment’…”

Back by popular demand: two years of Russiagate coverage in two minutes | pic.twitter.com/vMekLDO3Kt

Meanwhile, in July 2019 no less than The New York Times editorial board laments that Trump-Kremlin relations are not close enough, as Trump’s “approach has been ham-handed” – the ‘paper of record’ now tells us.

Is this some kind of mea culpa? Not quite, perhaps more like being shamelessly self-unaware.

“President Trump is correct to try to establish a sounder relationship with Russia…”  — Editorial Board, New York Times, 7-22-19

The above Times statement from this week is certainly real — absurd and astoundingly hypocritical as it all is (given the NY Times for years led the way with Russophobic and fear-mongering headlines, effectively undermining the ability of the US to establish a sounder relationship with Moscow, which it now calls for without an inkling of shame over its recent record) — but the below, unfortunately, is not… 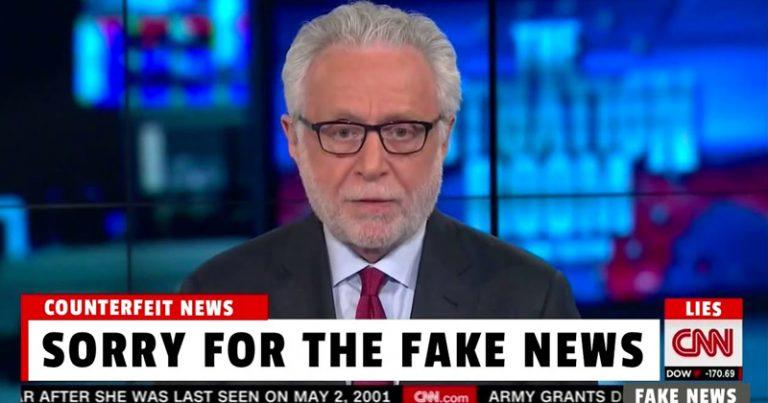