King County Washington, which identifies as a sanctuary county, has spent the last two years releasing hundreds of illegal aliens charged with crimes, including felonies such as homicide, sexual assault and kidnapping, according to Breitbart, citing records obtained by the Immigration Reform Law Institute (IRLI). 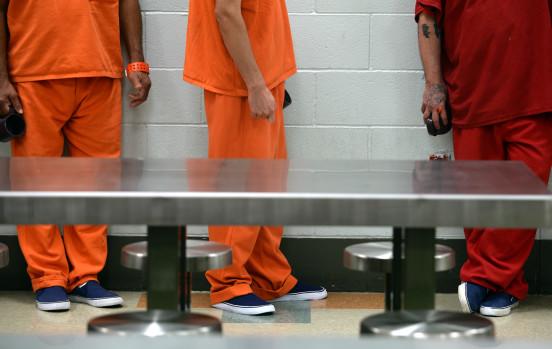 The county, which includes Seattle, refused to honor over 370 detention requests by Immigration and Customs Enforcement (ICE) for a 27-month period ending on December 31, 2017.

Of those, 290 of which were classified by ICE as under suspicion of threat level 1 or 2 offenses.

According to RLI Executive Director Dale Wilcox: “State and local elected leaders like to congratulate themselves for the compassion of their sanctuary policies, but they are actually bringing violent crime and even death to their residents. The people of King County should be outraged and demand accountability from their leaders. Refusing ICE detainer requests means releasing dangerous criminals into the community, period.”

Breitbart‘s John Binder notes that “recently in King County, a 32-year-old woman who is bound to a wheelchair was allegedly raped by 35-year-old illegal alien Francisco Carranza Ramirez, as Breitbart News reported.”

Sanctuary City: Illegal Alien Wanted for Attacking His Rape Victim After Being Releasedhttps://t.co/yK02JvrJzE

The victim pleaded with the court to give the illegal alien the highest penalty possible, but instead, he was given just 12 months in prison which had already been served and he was released and ordered deported to Mexico.

Just three days after being released from prison, Ramirez found his rape victim and attacked her while she was with her three-year-old son, pushing her out of her wheelchair and fleeing the scene. Today, Ramirez is wanted by local and state officials and is now an illegal alien fugitive. –Breitbart

According to former ICE Acting Director Tom Homan, “ICE’s ability to access a jail to speak with an illegal immigrant who’s in violation of federal law and has been locked up for a crime presents no danger at all to victims or witnesses. The fact is if you look up recidivism rates, 50 percent of those criminals will re-offend within the first year, and as many as 75 percent will re-offend within five years.”