Duterte To Put $400,000 Bounty On ‘Head’ Of Cop-Killing Insurgency Leader

Philippine President Rodrigo Duterte has posted a bounty for the literal head of a communist insurgent leader behind the killings of four police officers in central Philippines, according to SCMP.

Members of the New People’s Army (NPA) ambushed and shot the motorcycle officers while they were riding in Negros Oriental province on July 18, according to police. 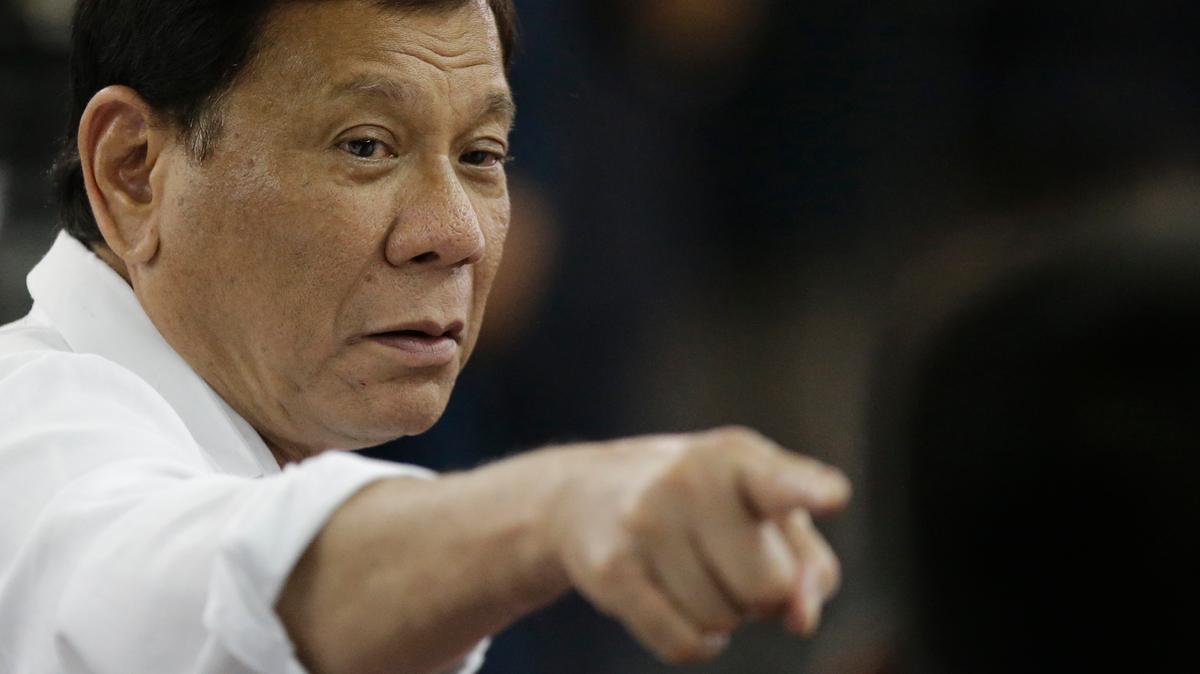 “Still not satisfied with the blood of their prey, the terrorists also looted the dead of their firearms, valuables and personal belongings, and drove off with the victims’ motorcycle,” reads a statement by the Philippine police.

In response, Duterte on Thursday offered three million pesos ($59,000 US) to whoever could bring him the “head” of NPA’s leader – up from one million pesos earlier, for what he said was an Islamic State group-style killing.

“They were burned like (by) ISIS that’s why I got mad,” said Duterte in a speech.

The president said he only wants the “head” and not the body of the leader of the killers because a complete body would only be used by activists in a ceremony to generate sympathy. –SCMP

The attack was claimed by communist guerillas in the insurgency-hit province, according to the report, however they denied torturning the police officers as claimed earlier.

The communist insurgency has raged in the Philippines for more than 50 years in one of Asia’s longest-running rebellions.

Battle losses, surrenders and infighting, however, have reduced the number of armed insurgents to about 3,500 from more than 20,000 at the height of their rural-based rebellion, the military says.

Earlier this week, Duterte urged lawmakers to bring back the death penalty as part of his internationally-condemned crackdown on narcotics in which police have already killed thousands. –SCMP

While giving his State of the Nation address on Monday, Duterte – whose approval ratings are sky-high, urged action on his zero-tolerance stance on crime.

“I respectfully request congress to reinstate the death penalty for heinous crimes related to drugs as well as plunder,” he said – drawing condemnation from the likes of Amnesty International.

Amnesty International immediately warned over the proposal’s impact on a nation where police claim to have killed more than 5,300 drug suspects, but activists say the true toll is at least four times higher.

“Talk of bringing back the death penalty for drug-related crimes is abhorrent, and risks aggravating the current climate of impunity,” Amnesty section director in the Philippines Butch Olano said.

Though Duterte’s campaign is the subject of a recently launched review by the United Nations’ rights body and a preliminary inquiry from International Criminal Court (ICC) prosecutors, he was defiant in his address. –SCMP

“Duterte – extrajudicial killing – report to the ICC,” said Duterte. “If you can provide me with a good comfortable cell, heated during winter time… unlimited conjugal visits, we can understand each other.”