Thanks to a ‘broken regulatory process,’ the Federal Aviation Administration has been passing off routine oversight tasks to manufacturers for years. In the case of the beleagured 737 Max, however, the plane was so advanced that the regulator “handed nearly complete control to Boeing,” which was able to sign off on its own safety certificates, according to the New York Times. 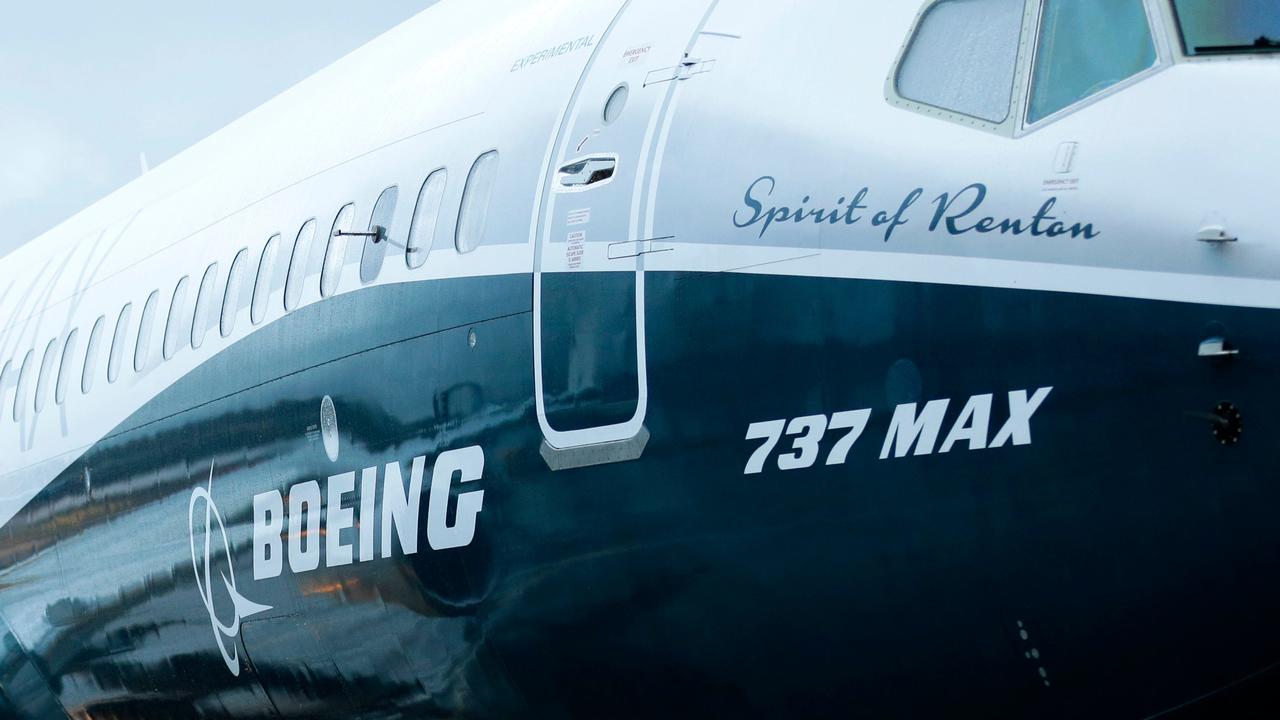 The lack of regulatory oversight meant that the FAA had no clue how Boeing’s automated anti-stall system, known as MCAS, worked. In fact, “regulators had never independently assessed the risks of the dangerous software” when they issued a 2017 approval for the plane.

The company performed its own assessments of the system, which were not stress-tested by the regulator. Turnover at the agency left two relatively inexperienced engineers overseeing Boeing’s early work on the system.

The F.A.A. eventually handed over responsibility for approval of MCAS to the manufacturer. After that, Boeing didn’t have to share the details of the system with the two agency engineers. They weren’t aware of its intricacies, according to two people with knowledge of the matter. –New York Times

During the late stages of the Max’s development, Boeing engineers decided to increase the plane’s reliance on MCAS to fly smoothly.  Unfortunately, a new version of the system relied on a single sensor which could malfunction and push the plane into a nosedive.

Boeing never submitted a formal assessment of the MCAS system following its upgrade – which wasn’t required by FAA rules. An agency official claims that an engineering test pilot was familiar with the changes, however his job was to evaluate its effect on how the plane flew – not on its safety. 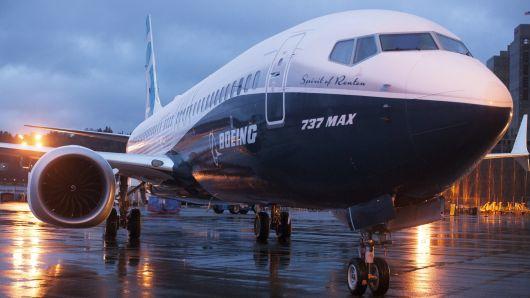 The jet was eventually certified as safe to fly, and the FAA required very little pilot training until the second Max crashed less than five months after the first.

The plane remains grounded as regulators await a fix from Boeing. If the ban persists much longer, Boeing said this past week that it could be forced to halt production.

The F.A.A. and Boeing have defended the plane’s certification, saying they followed proper procedures and adhered to the highest standards. –New York Times

“The agency’s certification processes are well-established and have consistently produced safe aircraft designs,” said the FAA in a Friday statement undoubtedly written by lawyers. “The 737 Max certification program involved 110,000 hours of work on the part of F.A.A. personnel, including flying or supporting 297 test flights.”

Boeing, meanwhile, said that “the F.A.A.’s rigor and regulatory leadership has driven ever-increasing levels of safety over the decades,” adding that “the 737 Max met the F.A.A.’s stringent standards and requirements as it was certified through the F.A.A.’s processes.”

Chris Hart, former chairman of the National Transportation Safety Board is trying to get to the bottom of these regulatory shortcuts.

“Did MCAS get the attention it needed? That’s one of the things we’re looking at,” said Hart, who now leads a multiagency task force investigating the Max’s approval. “As it evolved from a less robust system to a more powerful system, were the certifiers aware of the changes?”

In an effort to compete with its rival Airbus, Boeing was “racing to finish” the 737, according to the report. And when it came to cutting through red tape to speed that process along, the FAA handing the regulatory reigns over to Boeing was crucial.

At crucial moments in the Max’s development, the agency operated in the background, mainly monitoring Boeing’s progress and checking paperwork. The nation’s largest aerospace manufacturer, Boeing was treated as a client, with F.A.A. officials making decisions based on the company’s deadlines and budget.

It has long been a cozy relationship. Top agency officials have shuffled between the government and the industry.

During the Max certification, senior leaders at the F.A.A. sometimes overruled their own staff members’ recommendations after Boeing pushed back. For safety reasons, many agency engineers wanted Boeing to redesign a pair of cables, part of a major system unrelated to MCAS. The company resisted, and F.A.A. managers took Boeing’s side, according to internal agency documents. –New York Times

The FAA, meanwhile, was ‘surprised’ to learn after last October’s Lion Air crash that they didn’t have a complete analysis of the MCAS system – including the fact that the system could “aggressively push down the nose of the plane and trigger repeatedly, making it difficult to regain control of the aircraft, as it did on the doomed Lion Air flight.” 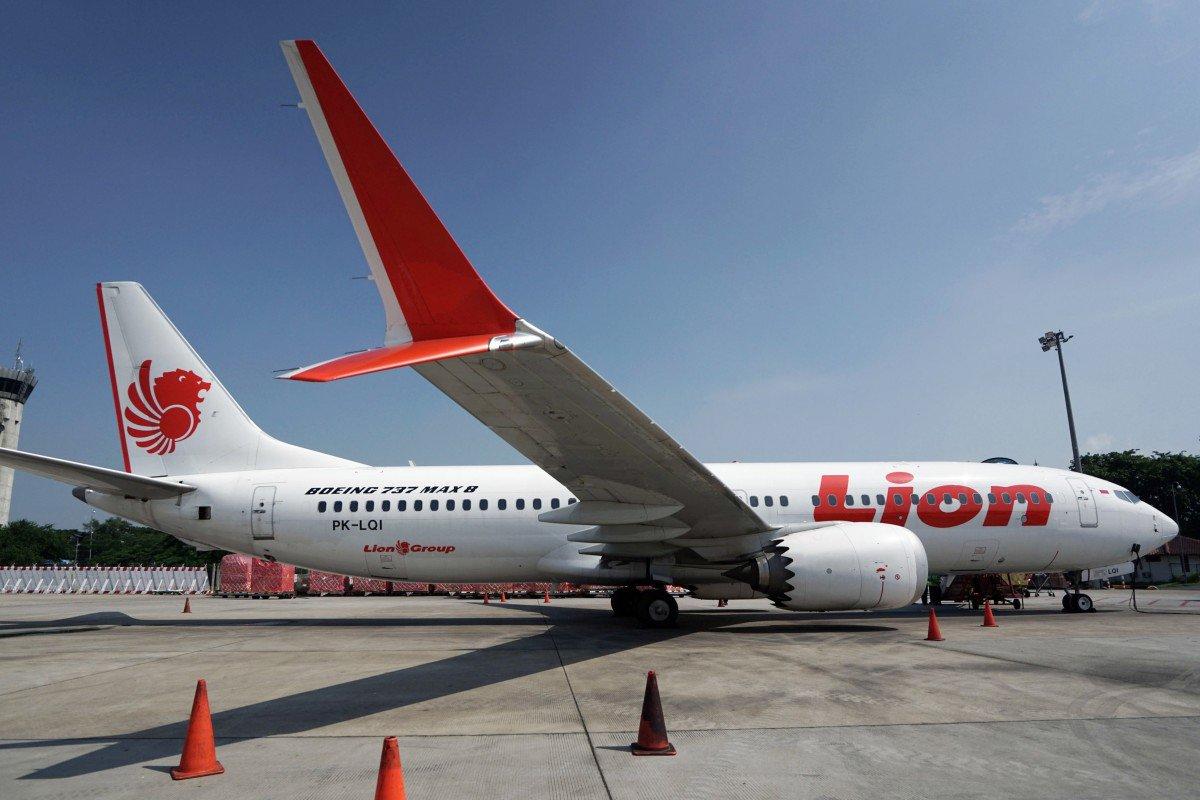 And what did the agency do after the October incident? Instead of grounding the plane, they issued a notice reminding pilots of existing emergency procedures (which made no mention of how the MCAS system works – after an FAA manager told agency engineers to remove the only mention of the system).

Read the rest of the Times report here.