In Rep. Jerry Nadler’s America, the presumption of guilt needs only to be backed by eventual evidence of wrongdoing. 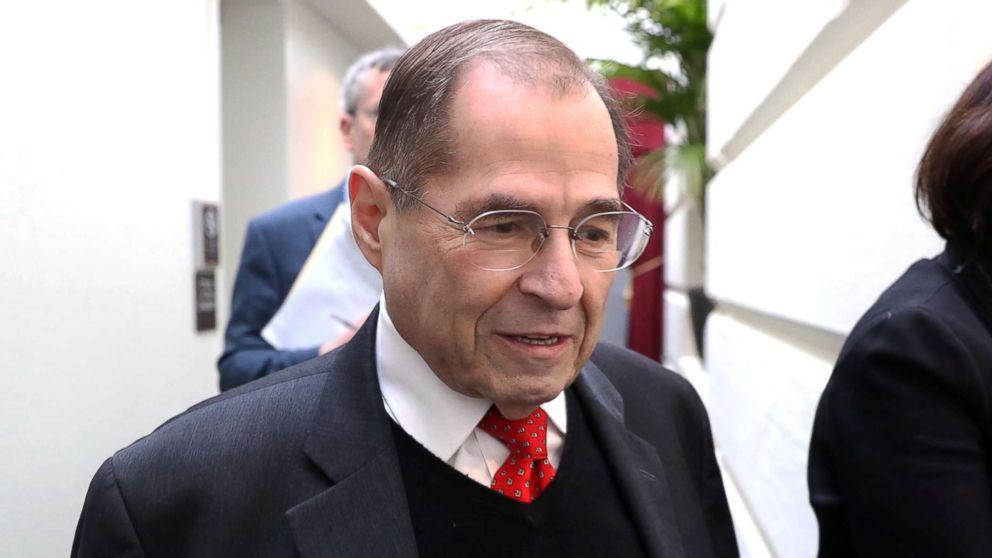 That said, Nadler says that the House Judiciary Committee he chairs needs “more evidence” before they embark on the first step in what would be a long and messy impeachment process.

Nadler calls the Mueller hearing an “inflection point,” saying that “we now have to get further evidence…as we consider articles of impeachment.” #CNNSOTU pic.twitter.com/g5BiQ9Lacc

So – totally guilty of high crimes and misdemeanors, six ways from Sunday – it’s just that there isn’t enough evidence to do anything about it at this time.

On Friday, the House Judiciary Committee announced that they would go to federal court to obtain secret grand jury material used by Mueller’s office in its report, arguing that they need the materials to continue investigating Trump, according to CNN.

Nadler said Sunday that, despite the fact that fewer than half of House Democrats support launching an impeachment probe, Mueller’s testimony was an “inflection point” for the country and that as more evidence is uncovered the American people will come to “understand the gravity of the situation.”

But when asked by Tapper whether he agreed with California Democratic Rep. Jackie Speier, who said if Democrats don’t “take action” on impeachment by September 1, “we should just shut it down,”Nadler disagreed.

“We have to do this, whatever time frame there is and we’re doing it now. We’re engaged in an investigation into these different alleged crimes and to whether the President violated his oath of office,” Nadler said.

The lawsuit, filed Friday in DC District Court, quotes Nadler saying that articles of impeachment “are under consideration as part of the Committee’s investigation, although no final determination has been made.” The language in the lawsuit was approved by House Speaker Nancy Pelosi, according to a source familiar with the matter. –CNN

In other words – Nadler thinks he’ll find something that 13 ‘Angry Democrats’ on Mueller’s team overlooked or failed to include in their report, and he’ll use it to impeach Trump.

Six ways from Sunday, we’re sure.