Netflix shareholders panicked earlier this month when the company reported overall subscription growth was much weaker than anticipated, and that, for the first time in eight years, the number of domestic subscribers had fallen. Some analysts wondered aloud whether this might be the beginning of the end of Netflix’s dominance of the streaming-video space.

With intensifying competition in the streaming space set to rob Netflix of all-important licensed content (like the Office and Parks and Rec), for the first time, the original streaming giant looks vulnerable. 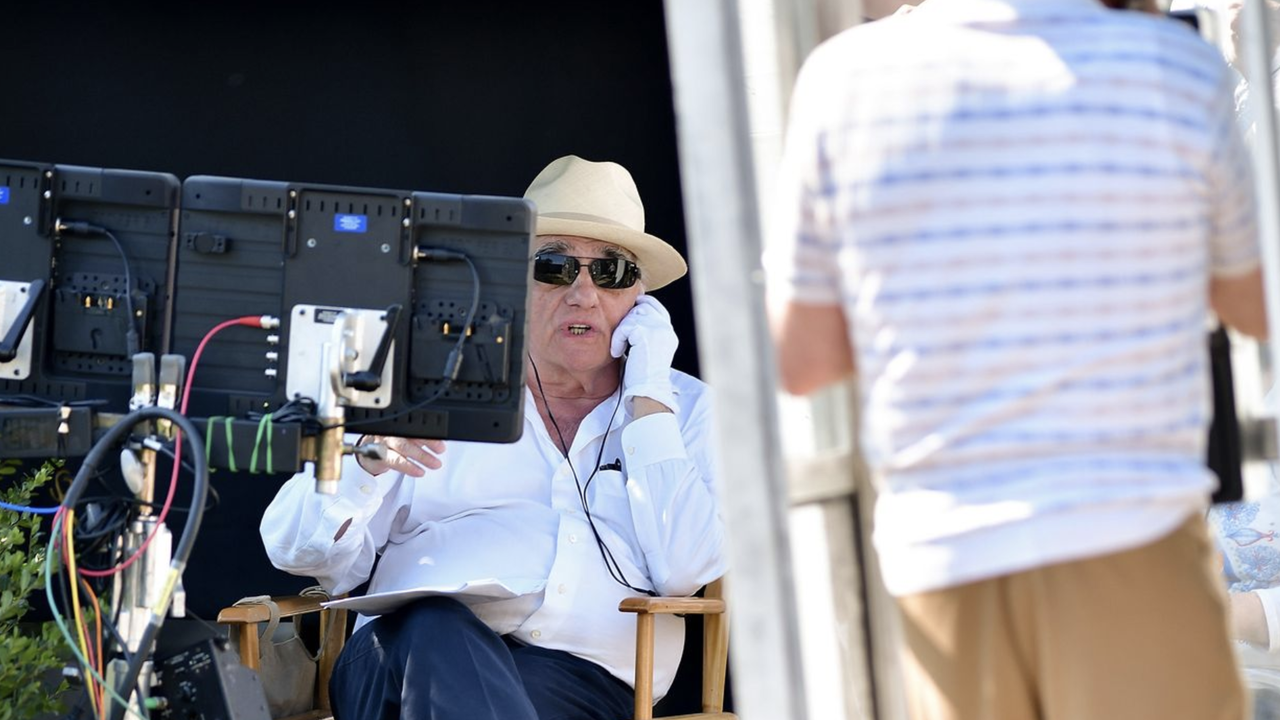 Of course, by spending so much on three projects, the company risks putting all of its eggs in one basket: If these films flop, then Netflix is out half a billion with little to show for it.

Two of the movies are big-budget action movies that the company hopes will launch popular franchises – these include the Dwayne “The Rock” Johnson’s action movie “Red Notice”, as well as “6 Underground,” a Michael-Bay directed action film. The third movie is Martin Scorsese’s historical drama “the Irishman.”

The streaming giant is investing more than $520 million to make three big-budget films, according to people familiar with movie budgets. None of those movies is likely to get the kind of wide theatrical release typically used to make such substantial investments pay off.

Earlier this month, Netflix agreed to spend nearly $200 million to make the Dwayne Johnson action movie “Red Notice,” which will be filmed next year at exotic locations and also stars Ryan Reynolds and Gal Gadot, the people said. In addition, a person familiar with the matter said, Netflix plans to release later this year “6 Underground,” a Michael Bay-directed action film that is costing about $150 million, and Martin Scorsese’s “The Irishman.”

Netflix has said about one-third of its total viewing is movies instead of TV. The company is betting the new productions will help retain its more than 150 million existing subscribers and attract new ones, whose monthly fees – rather than ticket sales – generate the company’s revenue.

All told, analysts expect Netflix to spend $15 billion on programming this year, while it also faces more pressure to pay for more international programming.

It costs Netflix more to make movies than the big Hollywood studios since it must pay big-name stars more up front to compensate for the lack of royalty revenue. This means actors earn more upfront, but less overall if the movie ends up being a massive smash success.

But Netflix has repeatedly shown that it can wring success from movies that have been rejected by the Hollywood studio set. Sandra Bullock’s post-apocalyptic thriller “Bird Box” was streamed 80 million times during its first month, which made it “worth it” for Netflix, even if its unwieldy budget would have been too much for the studios.