The FT reports that DB has launched an internal investigation into whether “confidential client data were compromised” after the bank realized that some former employees retained access to company systems and their corporate email accounts for weeks after being laid off. 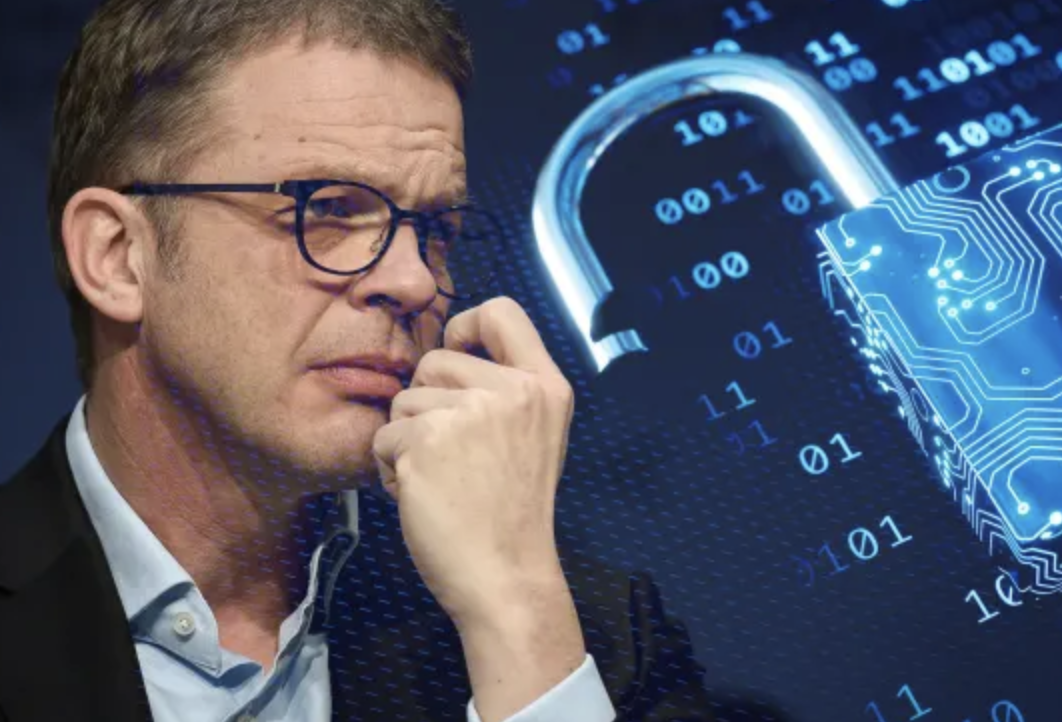 One former equity sales person reportedly sent 450 messages via the company’s system after she was let go…and we doubt those messages were her merely saying one last goodbye to her treasured clients.

Around 50 traders in the London and New York offices were still able to access the bank’s systems and their emails for weeks after the first round of lay-offs started on July 8, according to people briefed on the compliance blunder. One equity salesperson sent 450 messages via remote access after she was let go.

News of the oversight doesn’t exactly inspire confidence in the lender, which is trying to convince shareholders that it can pull off one of the most radical restructurings since the financial crisis.

The investigation, which is being led by head of compliance Jeremy Kirk, will examine whether there has been any collusion between laid off staff and those who remain at the bank.

So far, they haven’t found anything incriminating.

“Access to trading systems was turned off immediately for employees being put at risk of redundancy,” the bank said. “A small number of employees continued to have access to their work emails through personal devices for a limited period.”

“We have reviewed nearly all emails sent and have so far found no evidence of any price sensitive information being communicated or of any other wrongdoing,” he added.

“Access to work emails has now been fully revoked.”

The 50 equity traders in NYC and London who retained access to company email were just some of the 900 employees who have been let go. Over the next few years, DB intends to shrink its global headcount by 18,000.