US And Italy To Conduct Open Skies Spy Missions Over Russia

About a week after a Russian spy plane was spotted over Quebec, a Canadian Province, conducting surveillance operations under the Treaty on Open Skies, a new report specifies the US and Italy are currently flying reconnaissance planes over Russia under the treaty.

On July 22, Krasnaya Zvezda (Red Star) reported that a modified Russian military Tu-154M-Lk-1 aircraft would be conducting a 3,800-mile surveillance operation between 22 and 28 of July. Red Star said the route had been agreed on with Canadian officials and that officials will be on board to monitor systems that will be taking images of the country’s military sites.

With the Russian surveillance operation over Canada wrapped up, a new report from TASS News indicates US and Italian Armed Forces are now conducting Open Skies observation missions over Russia through August 02.

“Russia plans to conduct an observation flight over Norway in accordance with the Open Skies Treaty using an Antonov An-30 survey aircraft. The flight will be carried out from the Bardufoss Open Skies airfield between July 29 and August 2,” the newspaper wrote.

In June, we reported that Russia conducted 3,188 miles of surveillance flights with an An-30B observation aircraft under the treaty.

Red Star said the flight route was agreed upon by the US government, had US aviation officials onboard the plane to oversee the surveillance equipment and compliance with the provisions of the treaty

Thanks to internet sleuths, the specifications of the Russian surveillance equipment for the planes were made public in April. The imagery can be 1.6 miles to 7.4 miles wide, depending on the altitude. 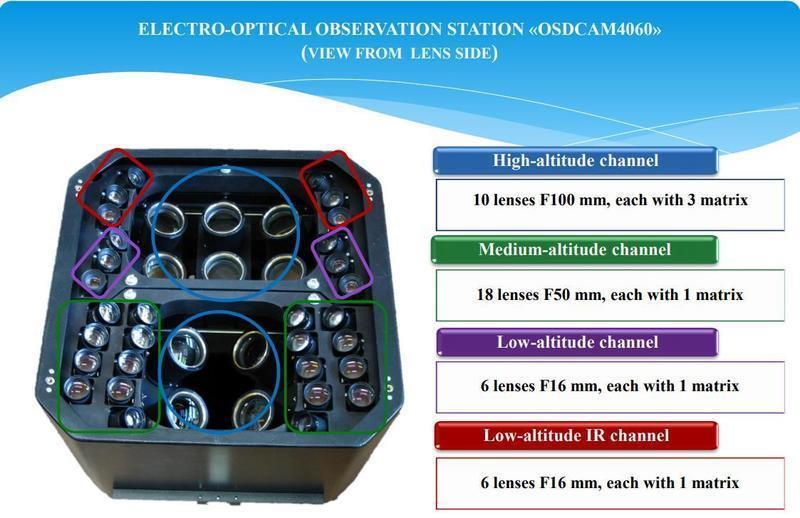 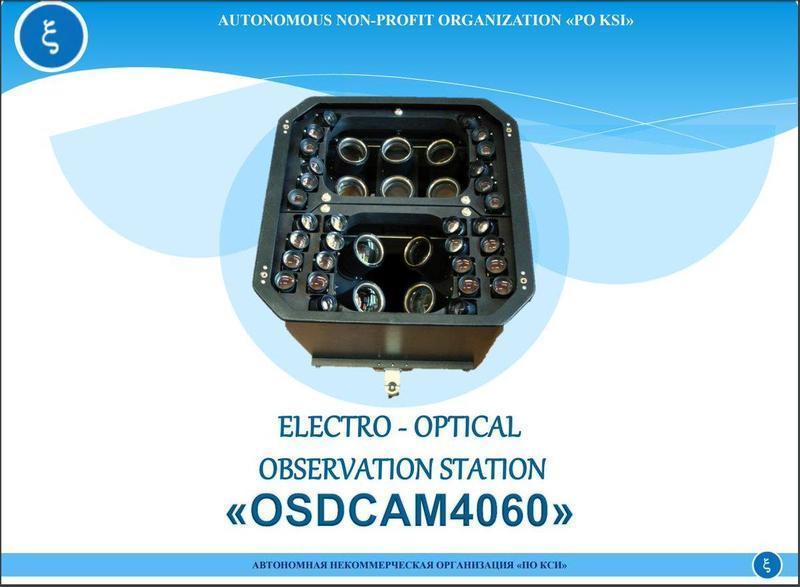 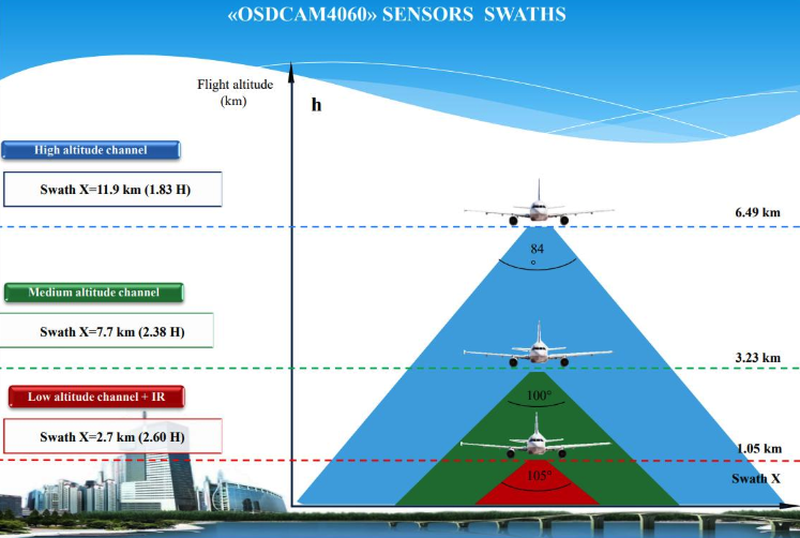 In March, a Russian reconnaissance plane snapped pictures of Nellis Test and Training Range — also known as Area 51, per the treaty.

The surveillance flights are intended at increasing transparency in terms of the party states’ military activities.

The Treaty on Open Skies entered force in 2002. The treaty includes 34 countries, among them, most NATO members, Russia, Belarus, Ukraine, Georgia, Bosnia and Herzegovina, Sweden and Finland. The purpose of the treaty is to develop trust between the countries through checks and balances.

With the world on the brink of a military conflict following escalating tensions in the Strait of Hormuz, the South China Sea and NATO/Russia border, the geopolitical powderkegs are already lit.