Epstein Documents Hit; Accuser Says Trump ‘Didn’t Partake In Any Sex With Any Of Us’

The US Court of Appeals for the Second Circuit has ordered the partial release of what is expected to be approximately 2,000 pages of documents related to convicted pedophile sex offender Jeffrey Epstein.

What’s been released today isn’t the entire tranche that the Second Circuit ordered unsealed last month. The majority of the unsealing will be performed by U.S. District Judge Loretta Preska on remand, but make no mistake, this is quite a flood today. 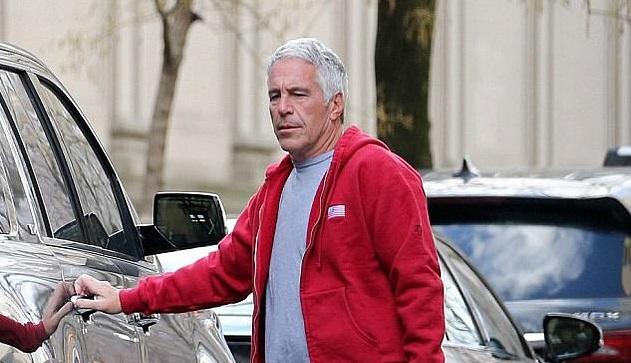 The document release stems from a 2015 defamation lawsuit in New York brought by Epstein accuser Virginia Roberts Giuffre against Epstein’s ‘Madam’ – Ghislaine Maxwell. Giuffre says Maxwell helped Epstein traffic herself and other underage girls to sex parties at the billionaire pedophile’s many residences.

The case was settled in 2017 and the records were sealed – leading to an appeal by filmmaker and author Mike Cernovich, who was later joined by the Miami Herald and several other parties including lawyer Alan Dershowitz – who has sought to clear his name in connection with Epstein’s activities.

This appears to be the email that Alan Dershowitz asserts exonerates him from the allegations.

Mail on Sunday reporter apparently writing to Giuffre about Dershowitz: “We all suspect Alan is a pedo and tho no proof of that, you probably met him when he was hanging [o]ut w JE.” pic.twitter.com/K4WPAflZ99 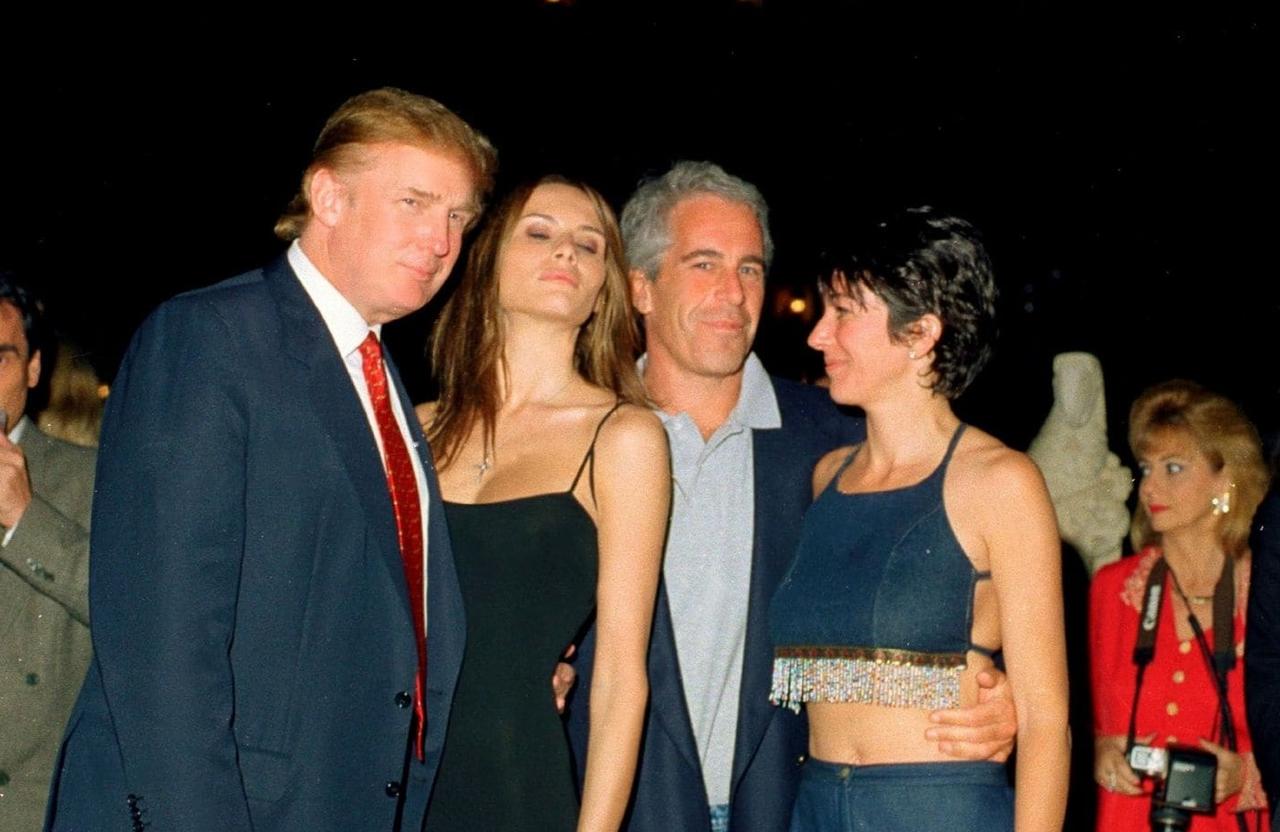 While Epstein’s ties to former President Bill Clinton and other famous figures are well known – all of whom have tried to distance themelves in recent weeks, much has been made about the relationship between President Trump and the pedophile financier. 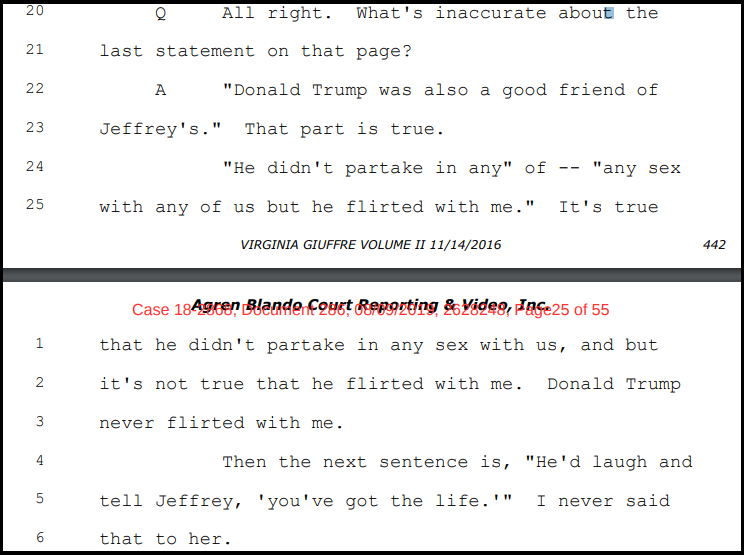 A photo of the receipt is included in the motion. pic.twitter.com/lkl2JbMVCy

$100 Billion Has Rotated Back To Value Investing, And More Could Be Coming