People in Ukraine were massively offended after Vladimir Putin attended a biker rally in Crimea – with the Ukrainian foreign ministry saying Sunday’s visit was a “blatant violation of Ukraine’s sovereignty.”

The 66-year-old Russian President rode in to the annual rally of the Night Wolves bikers, snapping pictures with supporters and giving a speech, where he complimented the motorcycle group for setting a great example for the country’s youth. 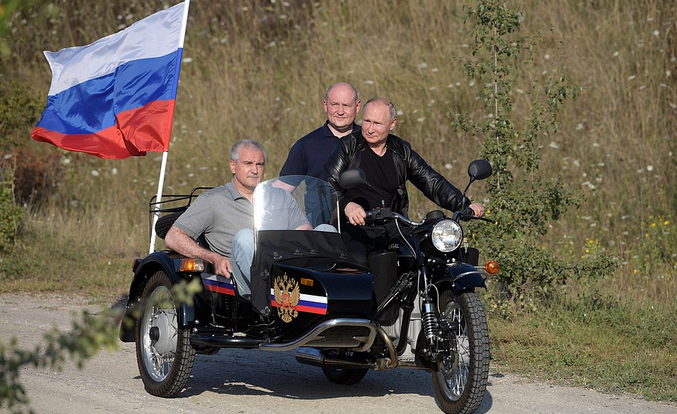 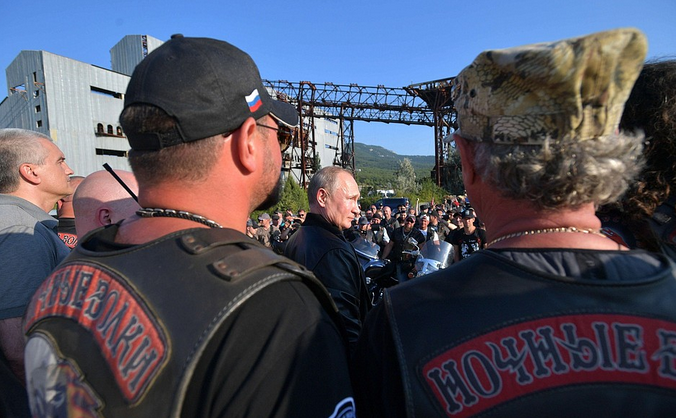 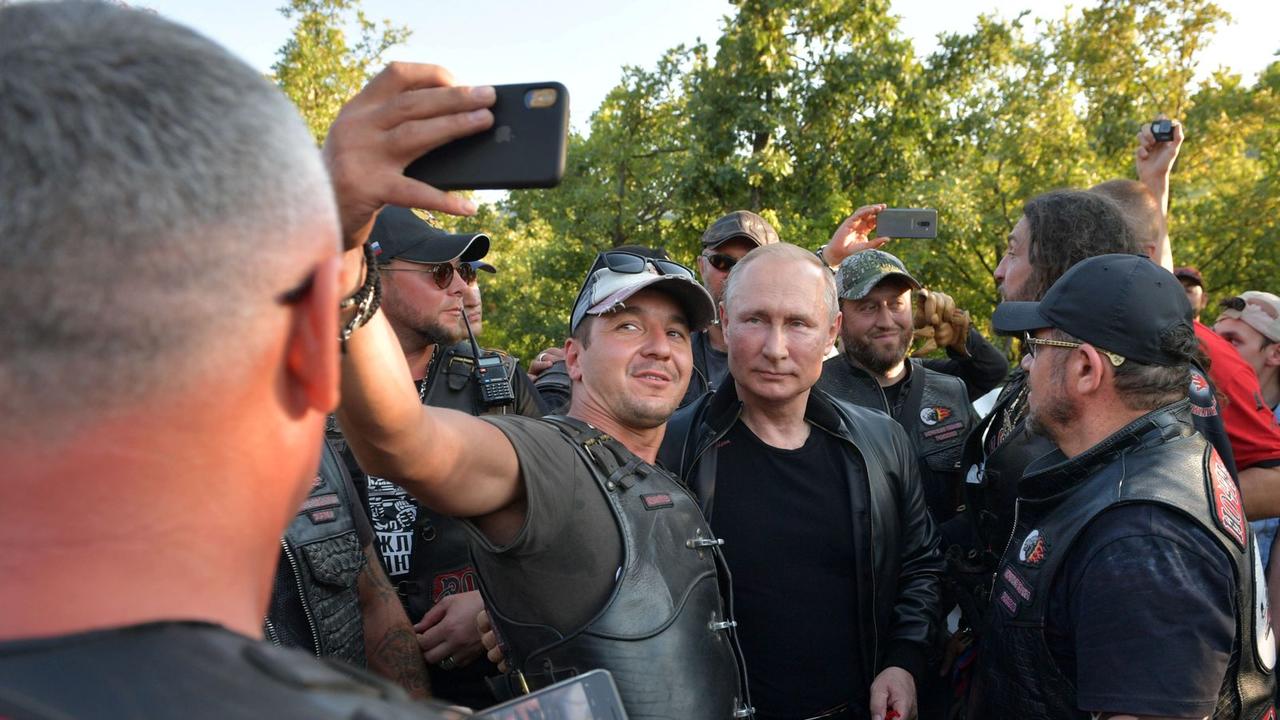 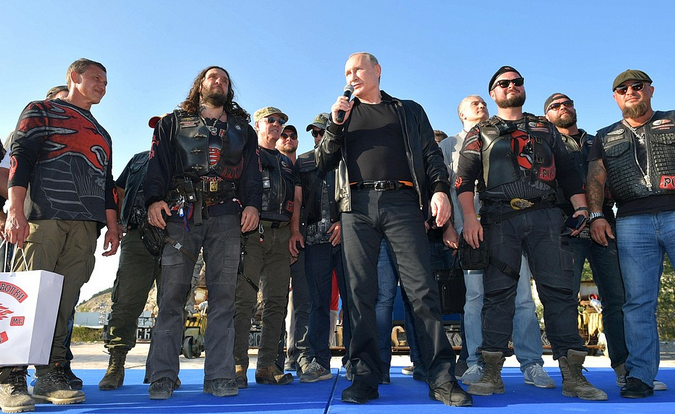 Russia annexed Crimea in 2014 following a controversial and heavily criticized referendum by the Autonomous Republic of Crimea.

As Euro news notes, Putin’s visit comes as “tens of thousands of people in Moscow and other cities protested against Putin’s government following local election violations. As many as 275 were arrested across the country, according to the arrest-monitoring group OVD-Info.”