The Baltimore Teachers Union (BTU) has set up a donation page on their website to raise money and supply classrooms with fans this school year because of 60 Baltimore City School (BCS) buildings don’t have air conditioning.

“It’s no secret that Baltimore’s students have had to weather the spectrum of extreme temperatures in their classrooms. We’ve all seen the photos of kindergarteners sitting in their coats and mittens at their morning circle. The reverse is true when school is back in session at the end of summer, when schools’ internal temperatures have been measured at over 100 degrees. The Baltimore Teachers Union knows that educators’ working conditions are students’ learning conditions,” BTU said on the donation page under the title “Donate to the BTU Fan Drive.“ 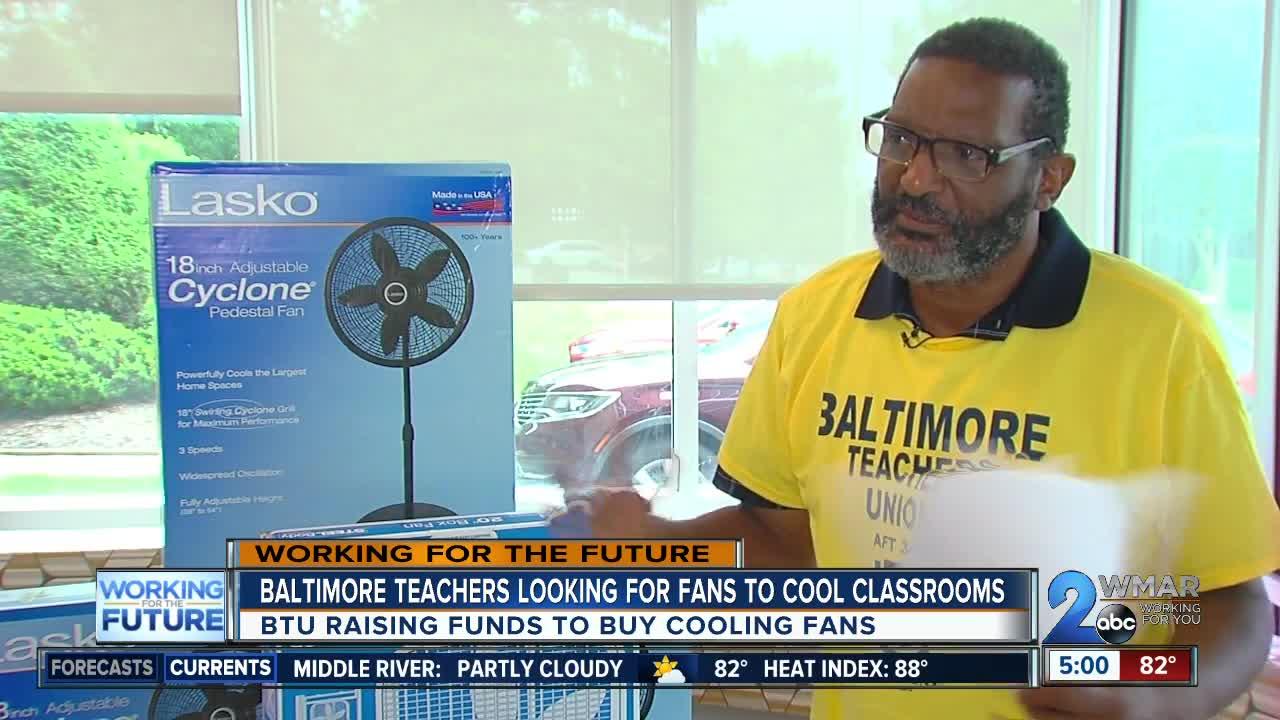 According to Education Week, even if 60 schools were supplied with hundreds of fans, the electrical systems in many of the school’s might not be able to support the extra load, could risk in fuse blowouts or even fire.

“Our biggest concern is the electrical load,” Chief Operations Officer Lynette Washington said. “We don’t have the infrastructure for a number of things to be plugged in.”

WBAL-TV Baltimore said BTU’s goal is to raise enough money for 500 fans. The drive started last week and should meet its goal before the school season begins on Sept. 03.

“All I can focus on is feeling that sweat just coming out and I look over at the kid and they’re sweating, and all we want to do is take a break and get some water and open the window,” Brittany Johnson, a BCS counselor, said. 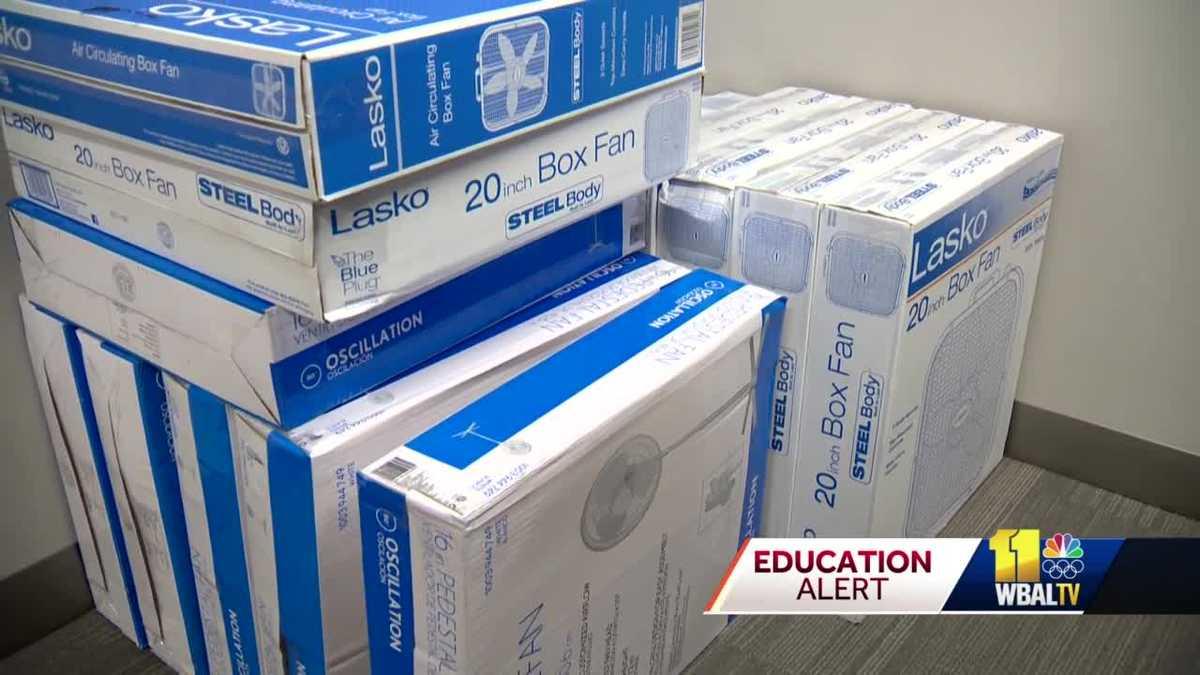 BCS officials have been rather quiet on the fan drive; they said there are long-term plans to properly cool and heat classrooms that would cost $20,000 apiece.

“They’re self-contained units that provide heating and cooling as well as code required ventilation and they go into all the classrooms. All of the elementary schools and a lot of the classrooms in the high schools,” said Cynthian Smith, director of facilities, designs and construction BCS.

The BTU hopes the public and social media communities can help in support of the fan drive before school starts. They said having classrooms at the 85-100 degrees isn’t healthy for students nor teachers.

“Your biggest concern is the students and how they feel. It’s like if I am trying to teach right now, how do they feel trying to learn?” said Leilani Jones, a BCS teacher.

In early January 2018, we were one of the first to report how the collapsing school system left classrooms with no heat after a cold snap sent outdoor temperatures to 10 degrees and indoor classroom temperatures to about 40-45 degrees.

From rats in the streets to a failing school system to the widest wealth inequality in the country, Baltimore City certainly has an uphill battle in becoming great again.

The city could come under severe financial difficulties in the next recession like it almost went bankrupt after the 2008 crash.

Investors Are The Most Apocalyptic Since August 2009, Completely Ignoring Last Week’s Quant Crash

Trump Explains What Iran War Would Look Like Under His Watch