China confirmed that it has detained an employee of the UK consulate in Hong Kong, according to BBC and Bloomberg.

Nearly two weeks after Simon Cheng failed to return from a conference over the border in Shenzen, prompting his girlfriend, with whom he’d purportedly been texting at the time he was seized, to finally go to the press, Chinese Foreign Ministry spokesman Geng Shuang said Wednesday that Cheng was being held under a 15-day administrative detention process in the mainland city of Shenzhen. Geng said the issue was “a domestic matter” and not a “diplomatic dispute.”

If he’s only being held for 2 weeks, Cheng should be nearing the end of his time in custody, presumably unless Beijing wants to move ahead with formal charges. 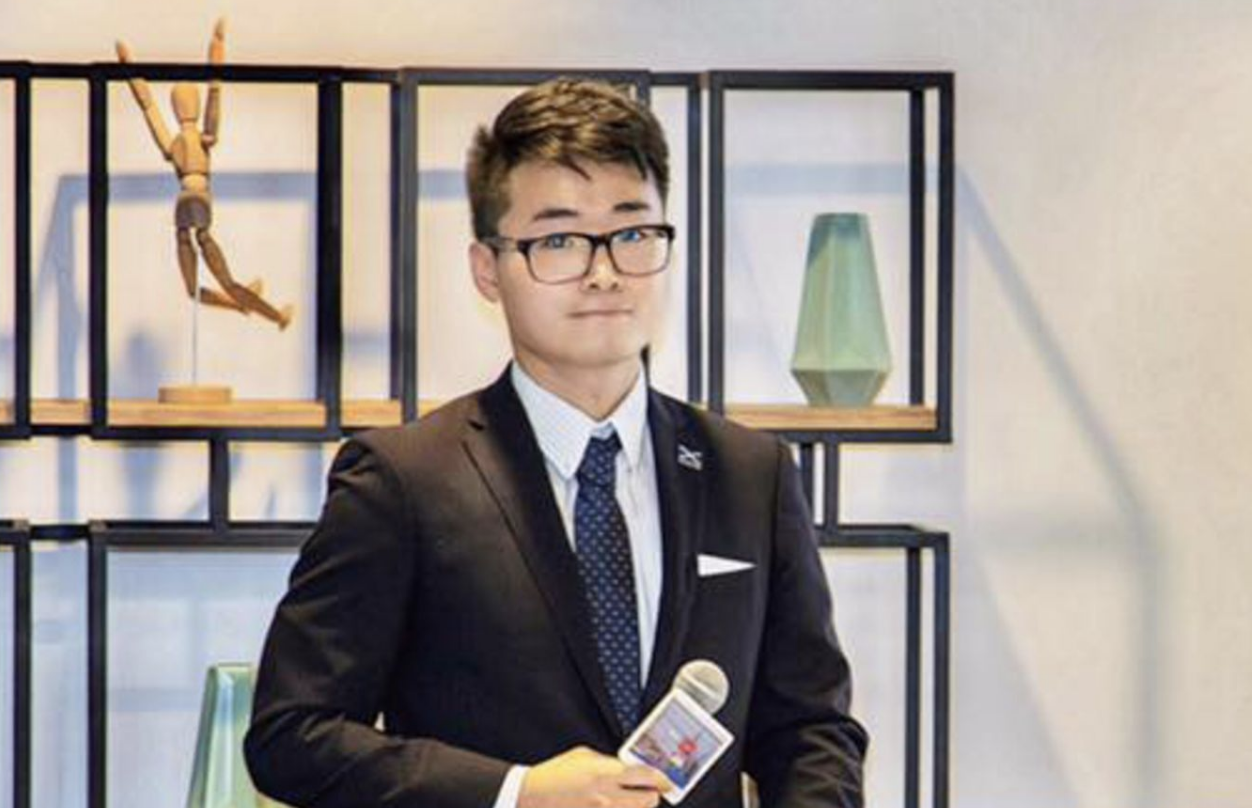 The UK’s foreign office said Tuesday that it was “extremely concerned” about Cheng’s disappearance, and was seeking information from authorities in Hong Kong and the southern Chinese province of Guangdong.

In a sign that Cheng’s detention could be retaliation for UK lawmakers’ support for the pro-democracy protesters in HK, Geng cited China’s Public Security Administration Punishment Law, a statute pertaining to minor violations.

Geng warned the UK against meddling in the affairs of its former colony. “The British side has made a lot of erroneous remarks on Hong Kong,” Geng said, urging the UK “to stop pointing fingers and making accusations.”

A “Save Simon Cheng” rally was held Wednesday in HK.

LOOK: Protesters hold a “Save Simon Cheng” demonstration outside the British Council in Hong Kong.

China says the U.K. Consulate staffer has been held under a 15-day administrative detention process in Shenzhen #香港 pic.twitter.com/NLsQQ7AsRn

Cheng’s disappearance has upset the UK consulate (though its reasons for not going public remain a mystery) given Beijing’s tendency to retaliate against diplomatic personnel. Chinese police have charged a former Canadian diplomat and a Canadian businessman with espionage, purportedly as retaliation for the decision to arrest Huawei CFO Meng Wanzhou.

The German Court’s Unexpected Blow to the ECB