This phenomenon was recently covered, at length, in a Daily Star article where the subheading is actually, “Security expert showed how easy it is to hack a butt-plug”.

Internet-enabled vibrators and sex toys are meant for couples that seek to “spice up their love lives” using what is being called a “new generation of teledildonic devices”. We swear, we are not making this up.

Yes, gone are the pesky days of actually having to reach out and touch your partner to stimulate them. In this day and age, who has time for such an archaic act, when fulfilling your relationship sexual duties is now as easy as hitting the Staples “That Was Easy” button? 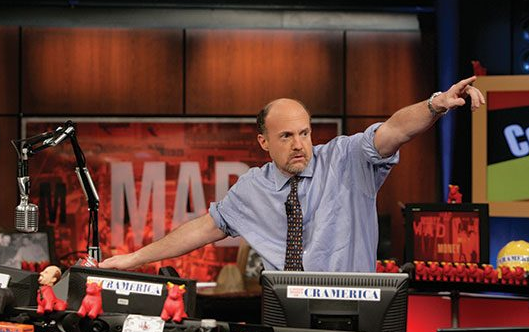 Believe it or not, the idea of sex toys over the Internet isn’t a new one, either. It was first floated back in 1998, when it was patented by Warren J. Sandvick, Jim W. Hughes, and David Alan Atkinson. And back in 1993, David Rothchild predicted the basic idea in an essay. The word “teledildonics” was actually born in 1975.

The diagram below shows the original patent for such a device. 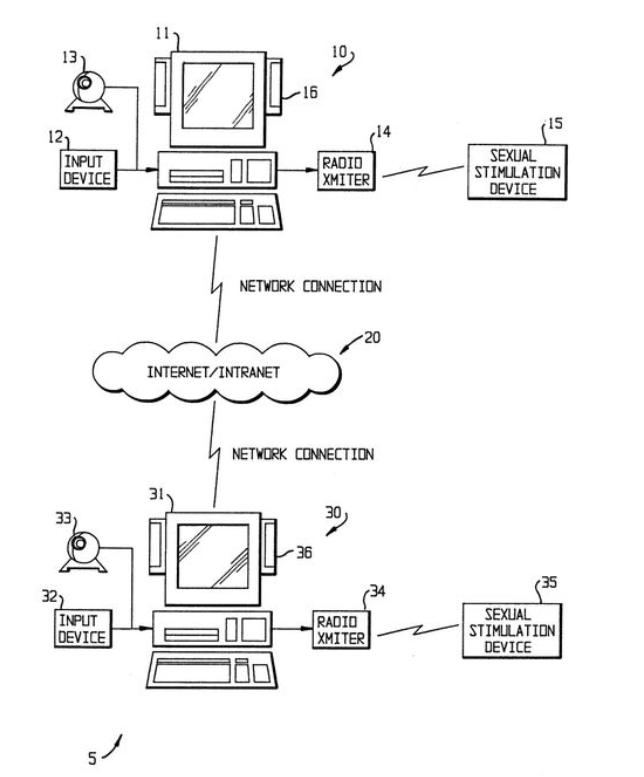 When the 1998 patent expired in August 2018, the “teledildonics gold rush” took off. But, like with any new burgeoning technological device, they are susceptible to hackers.

In fact, Italian infosec researcher Giovanni Mellini demonstrated (hopefully not on himself) in 2017 how a Bluetooth enabled butt plug could easily be taken over by hackers and allow unauthorized access.

The devices use Bluetooth to allow sexual partners to control each other’s pleasure remotely. Mellini showed how a hacker could easily gain access to a device and commit a wireless sexual assault. Yes, imagine standing in line to order your Pumpkin Spice Latte at Starbucks when the ole’ butt plug accidentally kicks in…

The fact that some of these devices have cameras attached to them makes the security threat all the more worrisome.

Sex toy maker Lovense, who manufactures the compromised butt plug, said: “There are three layers of security. The server side, the way we transfer information from the user’s phone to our server and on the client side. We take our customer’s private data very seriously, which is why we don’t serve any on our servers.” 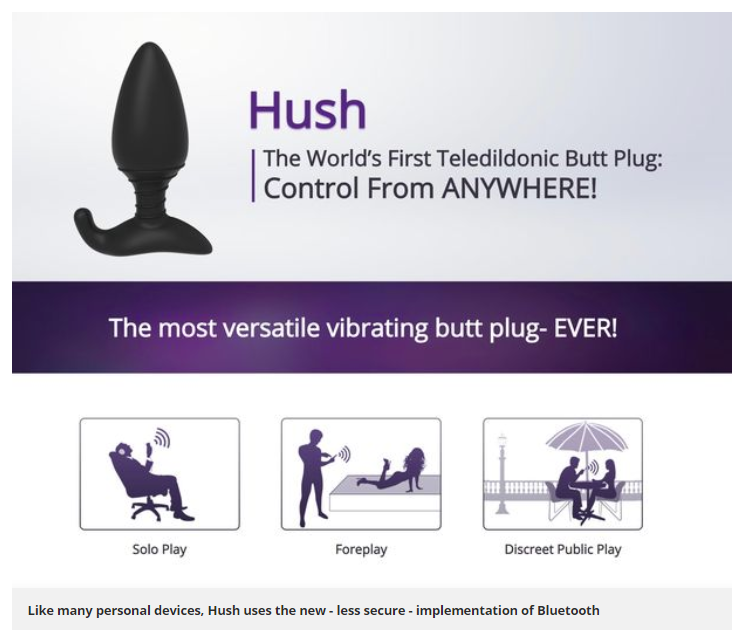 Shanlon Wu, a US lawyer who specializes in sex crimes says that unauthorized access to a sex toy is rape: “The typical definition of a felony-type sexual abuse is an unconsented-to penetration, whether that penetration is with a body part or with an object.”

He continued: “If I’m entering a boxing match … I’m consenting, obviously, to the contest with my opponent. If he hits me, I can’t be yelling, ‘Oh, he assaulted me, he punched me!’ because we’re consenting to punching each other. But if his corner man, his manager, comes out and clocks me in the head during the match, they can’t argue, ‘You consented to a boxing match, so anybody gets to beat up on you.’” 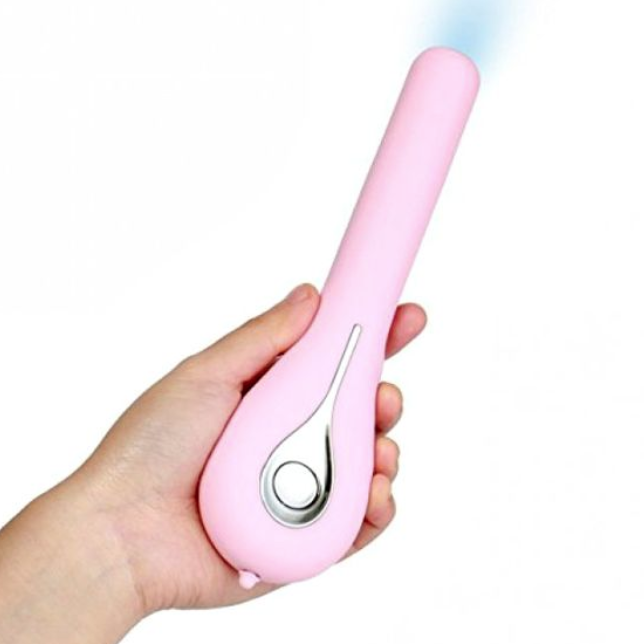 The Secret Barrister, an anonymous legal expert whose book Stories of the Law and How It’s Broken lifts the lid on how the legal profession really works agreed:

When Ford Fights Ferrari, We All Win

In the US, Rich States Spend Less on Welfare

Brexit Has Devolved Into Random Acts Of Vandalism