The Trump administration has begun the process of diverting $3.6 billion from military construction projects to fund the Mexico border wall budget. 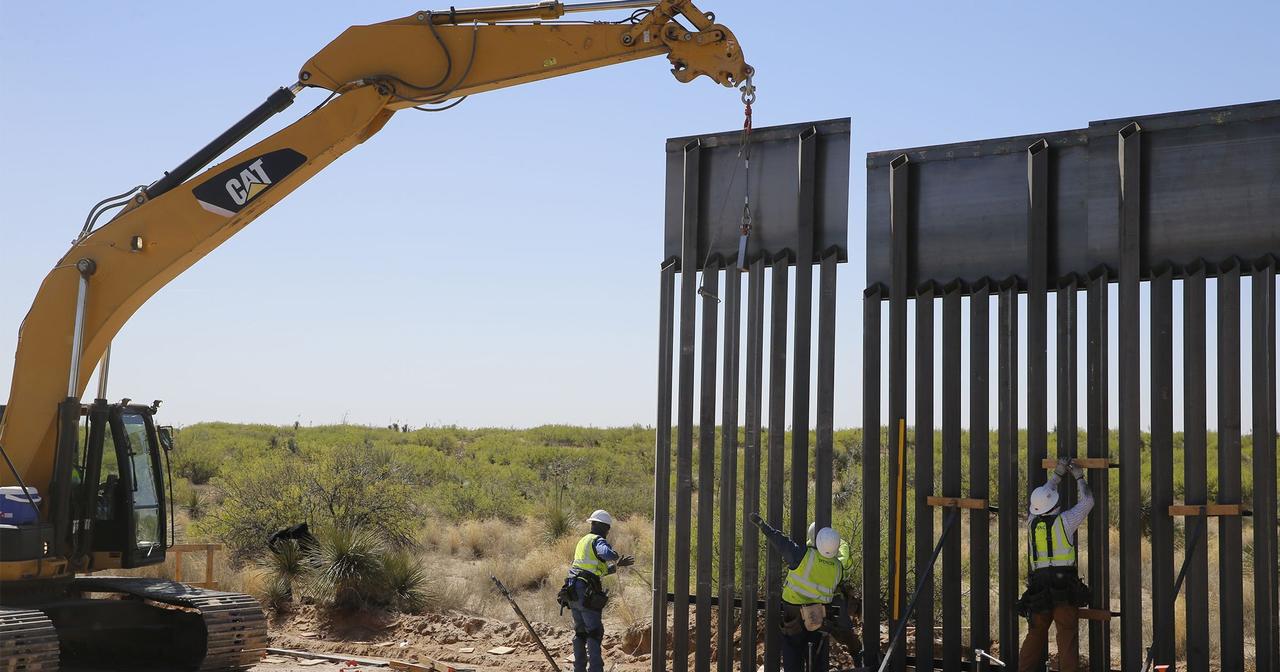 The move will effectively defund 127 Pentagon projects across the country in order to fund 11 projects covering 175 miles of new or reconstructed barriers along the US-Mexico border. According to Pentagon officials, this will reduce the need for American troops to reinforce border security.

“This funding will all go to adding significantly new capabilities to [the Department of Homeland Security’s] ability to prevent illegal entry,” said Pentagon chief spokesman, Jonathan Rath Hoffman, who added “In areas where we go from, say, a vehicle barrier to a 30-foot wall, we will have a significantly new set of capabilities that didn’t exist previously.”

On Tuesday, Defense Secretary Mark Esper began the process of notifying US lawmakers whose districts are affected by the changes – and Senate Minority Chuck Schumer is already complaining.

“This decision will harm already planned, important projects intended to support our service members at military installations in New York, across the United States, and around the world,” said Schumer, adding “It is a slap in the face to the members of the Armed Forces who serve our country that President Trump is willing to cannibalize already allocated military funding to boost his own ego and for a wall he promised Mexico would pay to build.”

The New York Democratic Senator added that Trump is trying to “usurp Congress’s exclusive power of the purse and loot vital funds from our military,” and vowed that Congress will strongly oppose new funding for wall construction.

Schumer has apparently changed his views on illegal immigration since Trump took office.

The diversion in Pentagon funds comes almost seven months after President Trump declared a national emergency to use approximately $8 billion to build his long-promised border wall. Of that, $3.6 billion was slated to come from military construction funds – which will be shifted from the Pentagon’s 2019 fiscal year budget approved earlier this year.

No word on whether Trump will take up Rand Paul’s idea for an AR-10-toting T-rex cat with laser eyes.

I did something to help the President out though. I found him a wall I think will work on the border. pic.twitter.com/gx7ejwn1RU

Why Is Saudi Arabia Giving Up Land The Size Of Massachusetts For “The World’s First Independent International Zone”?

Is This A Hospital Or A Coronavirus Deathatorium?

“Open Borders” and the Conservative Tradition: The Salamanca Scholastics