14 Women Sue Lyft, Claiming It Is Ignoring A “Sexual Predator Crisis” Among Its Drivers

At least 14 women are suing ride sharing company Lyft for allegedly allowing a pattern that “induces” young, unaccompanied or intoxicated female passengers to use its service and then subjects them to harassment and sexual assault, according to NBC News.

The complaint was filed in California and shines a spotlight on predatory drivers, alleging that as early as 2015, Lyft was aware that some drivers were sexually assaulting, and even raping, female customers. The suit alleges that even though complaints were made to the company, it “continues to hire drivers without performing adequate background checks” or implement “reasonable driver monitoring procedures.”

“Lyft’s response to this sexual predator crisis amongst Lyft drivers has been appallingly inadequate.”

The lawsuit, filed in Superior Court in San Francisco, claims: “Unfortunately, there have been many sexual assaults much worse than the ones suffered by plaintiffs as alleged herein, where victims have been attacked and traumatized after they simply contracted with Lyft for a safe ride home.” 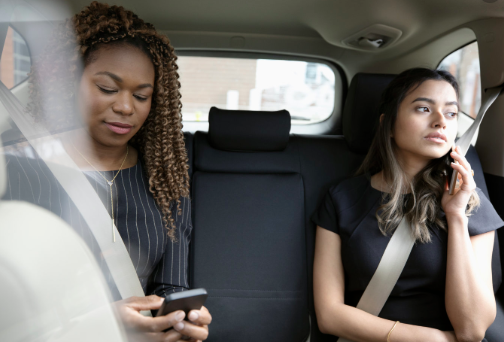 The plaintiffs in the suit are seeking unspecified damages. Estey & Bomberger, the law firm representing the plaintiffs who hail from several states (California, Illinois, North Carolina and others), says that Lyft received “almost 100” sexual assault complaints against drivers from 2014 to 2016.

The lawsuit claims that an LA area woman was raped after her driver told her in October 2018 “I love you” and took her phone. Lyft never even told the woman if the man was fired after she said she filed a police report, according to the suit.

A second plaintiff claimed that she was asked to pay for her ride with money and sexual favors in Charleston, South Carolina this past March. Her driver allegedly told her “gratuity is for pocket and yummy is for me.” She jumped out of the car before the ride ended and filed a police report, but claims she was also never told if the driver was fired.

The lawsuit mirrors complaints made on various social media sites by women who have claimed that the company fails to take their concerns seriously. 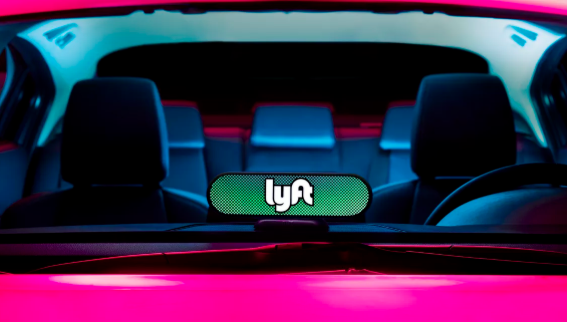 For instance, a woman named Anna Gilchrist tweeted earlier this year that she was “scared for her life” after a driver asked if her boyfriend was home and refused to unlock her door during a ride. She claimed she had to “pry the door open” and jump out. Gilchrist said that after contacting the company, “it truly felt for all intents and purposes like I was speaking to a robot.”

After her tweet went viral, Lyft removed the driver from its platform.

Attorney Meghan McCormick, whose San Francisco firm has filed 13 cases against Lyft within the past month, says that’s not typical behavior for the company. “These cases are coming to us at a rate of five to 10 per week,” McCormick said. She continued: “I would hope that it becomes evident to Lyft and the public that this is almost an epidemic and these are only the cases we know about that are reported.”

Lyft responded by telling NBC News that it “holds itself to a higher standard by designing products and policies to keep out bad actors.” The head of trust and safety for Lyft, Mary Winfield, said: “The experiences described by the victims have no place in the Lyft community. Our commitment is stronger than ever, as we dedicate more resources in our continued effort to ensure our riders and drivers have the safest possible experience.” 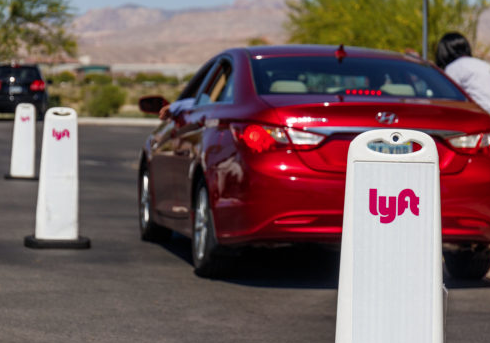 She did not directly address how Lyft planned on responding to the lawsuit, which claims that Lyft has not met the minimum reasonable consumer safety expectations, has not warned about its risks through its app and has negligently hired drivers without proper reference checks and anti-sexual assault training.

Lyft has said that it conducts criminal record checks of its drivers “continually” and that it offers optional anti-harassment training. Lyft has also said that it is planning further safety improvements. However, because drivers are technically contractors, they can’t be forced to complete such training.

Lyft also said in August that it was going to release a transparency report similar to the one that Uber released last summer. The report detailed sexual assault reports and other incidents reported by its users. Uber also put a button on its app that allows users to directly contact police last year.

The full complaint can be read here:

Morgan Stanley: The US Consumer Is Headed For A Double-Dip Recession