Please enjoy the latest edition of Short Circuit, a weekly feature from the Institute for Justice.

Well, hot dog! IJ is headed to the Maryland Court of Appeals, the state’s highest court, to challenge restrictive and confusing rules that forbid mobile food vendors in Baltimore from operating within 300 feet of a brick-and-mortar business that sells similar foods. Click here to read more.

Last year, the Kansas Supreme Court ruled that police officers can’t pull over vehicles simply because the owner (who obviously may not be the driver) has a suspended license. Huzzah! There are a gazillion non-driving reasons people get their licenses suspended: unpaid parking fines, delinquent child support, court debt (including collection fees, interest, nonpayment fees, payment plan set-up fees, probation fees, and warrant fees). The list goes on. Allowing police to pull people over simply because they’re suspected debtors turns police into roving debt collectors and yields little public safety benefit. So argues an amicus brief that IJ signed onto this week, urging the U.S. Supreme Court to let the ruling stand. 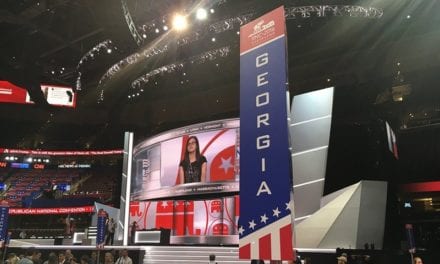 The Tear of Allah