With the public transfixed by Elon Musk’s recent nervous breakdown over the release of the Porsche Taycan, it’s almost easy to forget how badly he embarrassed himself more than a year ago when accusing British cave diving hero Vern Unsworth of being a pedophile and then taunting Unsworth to sue him… which Unsworth did.

So it’s time to refresh our memories, and helping us remember that absurd story is L. Lin Wood, the attorney that Unsworth hired to represent him in his lawsuit against Musk. As part of discovery for the lawsuit, Wood had a chance to depose Elon Musk, with PlainSite releasing over 300 pages of deposition for the world to analyze today.

The deposition can best be described as a batsh*t crazy dumpster fire bizarre and embarrassing for the so-called “genius” who we now know baselessly accused the worldwide hero of being a “pedo guy”.

In the deposition, Musk makes a litany of downright ridiculous statements, finally giving us a glimpse into the mind of the man that, according to his followers, is going to save the earth.

First, Musk opens up his motion for summary judgment by claiming that by referring to Unsworth as “pedo guy”, he didn’t actually intend on implying that he was a pedophile.

This entire paragraph is highlighted because it’s all too much for any sane person to believe. pic.twitter.com/yazes7vetG

In which Musk unambiguously commits perjury by pretending “pedo guy” did “not intend to . .imply . .pedophilia” despite making it 100% clear thats exactly what he meant.

When Musk is asked by Wood what a “pedo guy” looks like, he responds “old angry white guy living in Thailand”. Musk then also admits to doing his research on Unsworth and the area he lived, Chiang Rai, on Google.

Elon’s research was so in-depth that he would not actually call it research. pic.twitter.com/7tda0RBopm

Musk also mentions that he was worried that Unsworth could be “another Jeffrey Epstein“:

Which is amusing, considering that Epstein once claimed to be helping  Tesla in its board search. We wonder if there’s a shot of Unsworth galavanting around town with Ghislaine Maxwell? 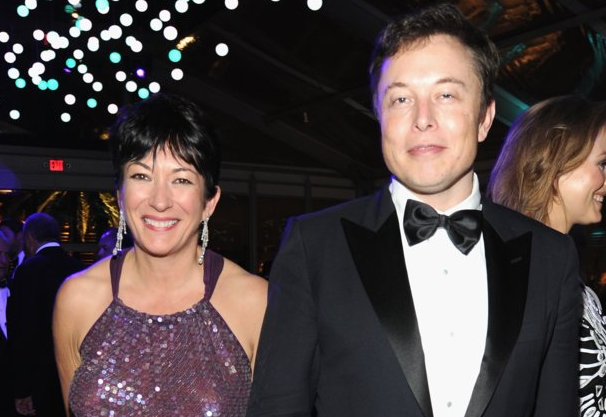 But, we digress. Musk continues, blaming his mess on the BuzzFeed journalist who never agreed to go off the record with him and subsequently released Musk’s e-mails, referring to Unsworth as a “child rapist”. 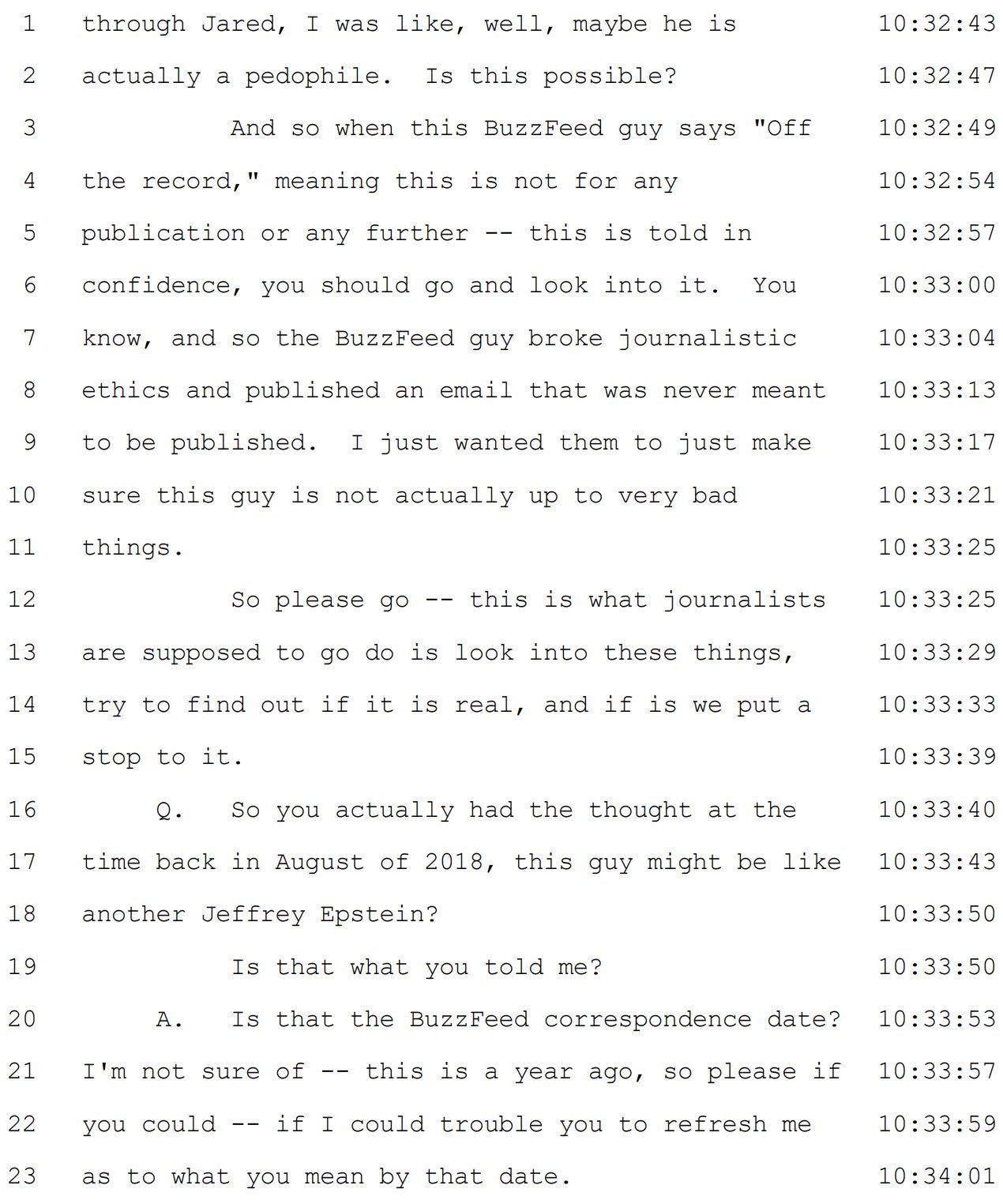 Musk also then admits that information he got from a private investigator – who he hired for $50,000 to dig up dirt on Unsworth – turned out not to be true.

Boom. Big admission here in Musk depo excerpt from Unsworth case (posted by @PlainSite). Info from private investigator “turned out not to be correct.” So, why do Musk’s lawyers now play it so cute in summary judgment motion? $TSLAQ pic.twitter.com/UOCvyuekGi

Musk then tries to defend himself by saying that he only said Unsworth was “suspicious” and that he never said it was true that he was a pedophile.

At which point – wait for it – attorney Lin Wood hilariously reminds Musk that he actually said, “Betcha a signed dollar it is true.”

I give you the genius that’s going to put us on Mars pic.twitter.com/lbAGBkAcOI

Musk then, as if trying to write a book called ‘101 Bonehead Defenses To Use During a Deposition’, accused Unsworth’s lawyer of trying to “shake him down”:

Elon Musk accuses Lin Wood of trying to “shake him down” with his demand letter that preceded the filing of the defamation suit. I just can’t wait to see the Musk depo excerpts attached to the MSJ response: pic.twitter.com/jxun1cKc7s

And it wasn’t just the deposition that was a dumpster fire. Even prior to the deposition, Musk’s filing, which included spelling errors, also included factually inaccurate information.

Part of the documents were filed today in the Unsworth v Musk defamation case Elon Musk start his declaration with a lie. He is not the founder of Tesla! pic.twitter.com/dqHOfZFWCk

According to CNBC, the filings also revealed that

If there was any doubt left, this deposition seems to make it clear that Musk’s “pedo guy” statement was 100% baseless. And Musk’s lawyers are already backtracking on portions of the motion they filed, asking to withdraw one declaration that PlainSite’s Aaron Greenspan revealed as having unredacted personal information (passport number) of Vern Unsworths.

But worse yet, the deposition seems to confirm that Musk may not even understand what he did wrong, raising even more questions about his fitness as a public company CEO. But, as usual, we’re sure the board will do absolutely nothing about it, or – better yet – will come out and offer a statement of support.

But Unsworth’s lawyer, Lin Wood, said it best in a statement to Bloomberg:

You can read the full motion here.

Gold Is The One Constant In An Age Of Eroding Trust, Incrementum

“A World Aching For Peace & Stability Can No Longer Afford NATO”

The Biggest Fraud Ever, Part 1: The Hocus “Science” Behind Lockdowns