A federal judge has decided in favor of Harvard University, ruling that the college can continue using Obama-era “race-conscious” affirmative action policies designed “to promote diverse educational settings,” according to NPR. 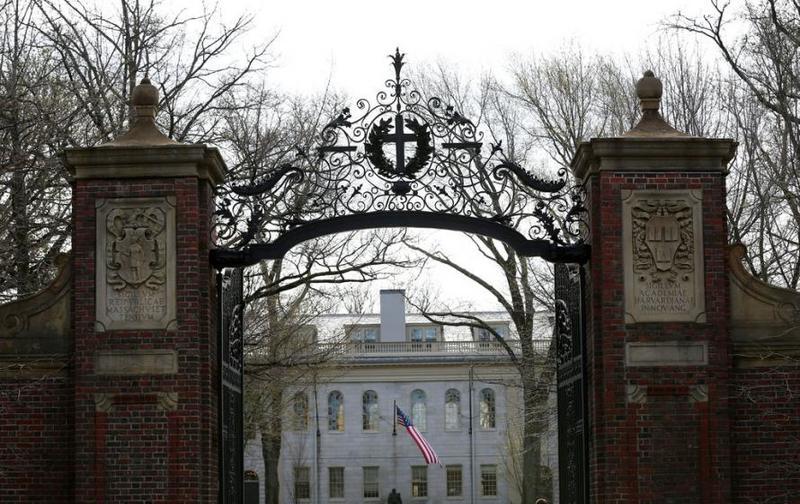 The plaintiff, advocacy group Students for Fair Admissions, accused Harvard of discriminating against Asian-American applicants. It argued the school considers race too much, forcing Asian-Americans to meet a higher bar to get in. –NPR

The plaintiffs, Students For Fair Admissions (SFFA), are likely to appeal the case which may make it all the way to the Supreme Court. They have alleged that based on their analysis, Asian-American applicants receive Harvard’s lowest subjective personal rating scores, while consistently achieving the highest academic and extracurricular ratings of any other racial group. The personal rating is in part based on teacher recommendations, personal essays and admissions interviews, according to Harvard.

Last August, the Department of Justice lent its support to SFFA – concluding that Harvard’s use of a “personal rating” system violates the law, and that the college failed to demonstrate how its use of the system is narrowly tailored to suit a competing interest.

“Harvard acknowledges that it voluntarily uses race as a factor in deciding whether to offer certain young adults admission to, and the substantial educational benefits of, its elite institution,” reads the DOJ brief. “Harvard seeks to justify this use of race to award educational opportunities as necessary to its pursuit of the ‘educational benefits of diversity.’ But Harvard has failed to carry its demanding burden to show that its use of race does not inflict unlawful racial discrimination on Asian Americans.”

Over the summer, the DOJ and Department of Education began jointly directing schools to adopt race-neutral admissions standards – reversing the Obama-era guidance encouraging the use of race to promote diversity.

Never mind all that – for now. Harvard successfully argued that the lawsuit should be tossed because the case was founded on “invective, mischaracterizations and in some cases outright misrepresentations,” adding that the judge should rule in their favor since the lawsuit is nothing but a “litigation vehicle” to advance the ideological objectives of the plaintiffs’ group, led by Edward Blum.

The Collapse of Academic Standards Is the Real Education Scandal