Following a series of reports earlier in the day claiming that China’s trade delegation might leave Washington a day early, and also that Vice Premier Liu He, the leader of China’s trade delegation, hadn’t been granted ‘special envoy’ status (which would allow him to negotiate on President Xi’s behalf), stocks were already in the red, and looking rather vulnerable, early in the US premarket session. 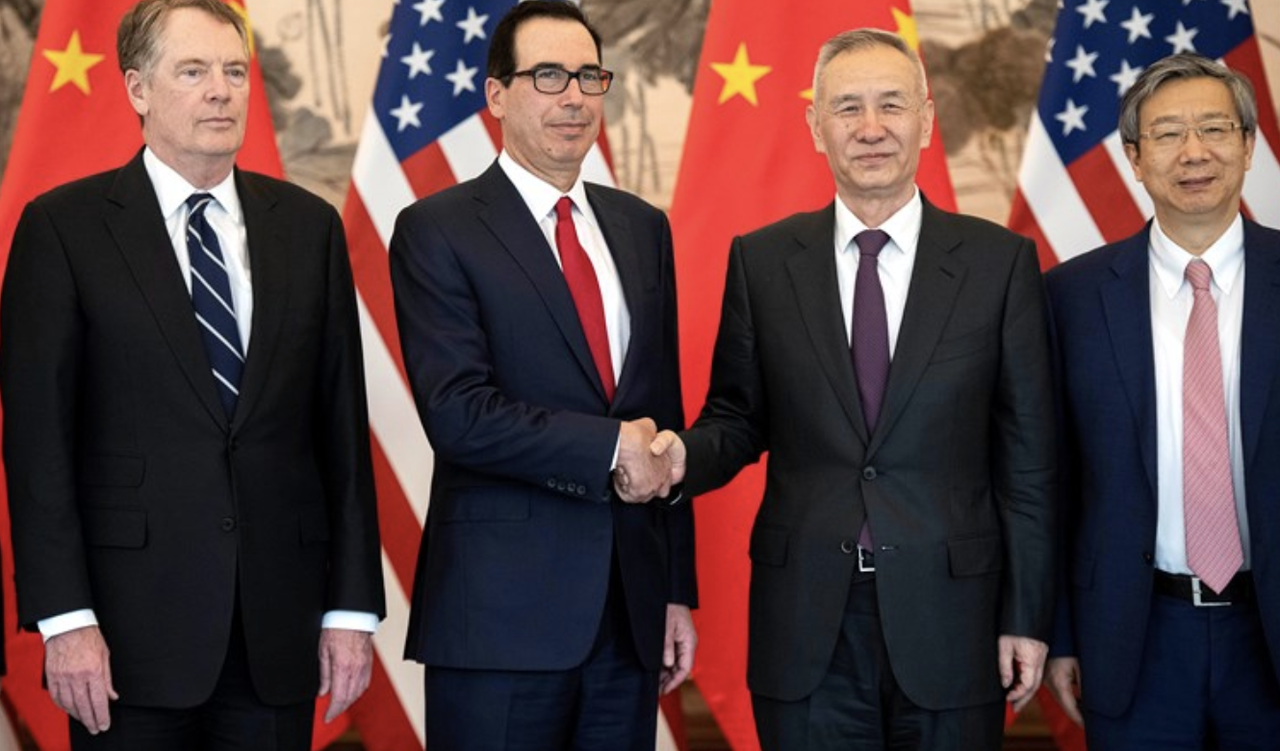 Then, along came the latest report about Washington weighing policies that would restrict the flow of American capital into the Chinese market. According to BBG, Washington is looking into potentially limiting American pension funds’ ability to invest in Chinese equities.

The plan would ostensibly be designed to limit vulnerable pension funds’ exposure to opaque Chinese markets that are purportedly rife with fraud and abuse.

In reality, the plan is just another way to impose ‘soft’ capital controls to ratchet up the pressure on Beijing at a time when a weakening economy and currency have stirred up a wave of capital outflows, adding stress to the already heavily indebted Chinese financial system.

Washington has also reportedly been looking into restricting Chinese companies from listing on US exchanges, and other restrictions on investments in Chinese markets. These efforts are advancing even after American officials pushed back strongly against reports late last month claiming these measures were under review.

The report sent e-mini futures to their lows of the session, erasing nearly all of their post-payrolls gain.