German Chancellor Angela Merkel says her attempt to create a multicultural society has “utterly failed,” and that too little had been required of immigrants who refuse to integrate into German culture. 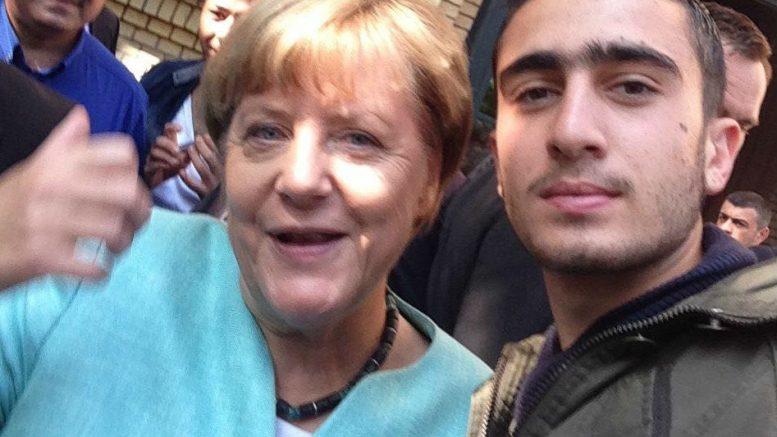 Merkel told an audience of young members of her Christian Democrats (CDU) that allowing people of differing cultural backgrounds to live side by side without such integration was a huge mistake, according to Reuters, which notes that approximately four million Muslims live in the country.

“This (multicultural) approach has failed, utterly failed,” said Merkel during the meeting in Potsdam, south of Berlin.

Merkel faces pressure from within her CDU to take a tougher line on immigrants who don’t show a willingness to adapt to German society and her comments appeared intended to pacify her critics.

She said too little had been required of immigrants in the past and repeated her usual line that they should learn German in order to get by in school and have opportunities on the labor market. –Reuters

The stunning admission comes weeks after the former director of Germany’s foreign intelligence service,  Dr August Hanning, suggested Merkel had created a “security crisis” in Germany due to her open-border policy. (Summit News)

“We have seen the consequences of this decision in terms of German public opinion and internal security – we experience problems very day,” he said.

“We have criminals, terrorist suspects and people who use multiple identities. Those who carried out the Berlin attacks used 12 different identities,” added Hanning.

“While things are tighter today, we still have 300,000 people in Germany of whose identities we cannot be sure. That’s a massive security risk,” he warned.

Merkel has been treading a fine line between German nationalists and Islam – telling natives to accept that mosques are now a part of their landscape, though also saying on Saturday that the education of unemployed Germans should take precedent over that of foreign workers (though adding that Germany couldn’t get by without skilled foreign workers).

And while the German chancellor speaks out of one side of her mouth, her Labor Minister Ursula von der Leyen (CDU) suggested that the country should lower the barriers to entry for foreign workers in order to supplement the country’s lack of skilled labor.

“For a few years, more people have been leaving our country than entering it,” she told the Frankfurter Allgemeine Sonntagszeitung, adding “Wherever it is possible, we must lower the entry hurdles for those who bring the country forward.”

According to the German Chamber of Industry and Commerce (DIHK), Germany lacks approximately 400,000 skilled workers.