Hillary Will Run In 2020 Because “She Feels She Was Put On Earth To Be President,” Clinton Ally Says

Hillary Will Run In 2020 Because “She Feels She Was Put On Earth To Be President,” Clinton Ally Says

There are few greater joys in modern American politics than listening to former Clinton allies trash talk Hillary Clinton and the delusions of grandeur that led her to run two uninspired presidential campaigns deeply rooted in her own sense of arrogance that she  – and she alone – deserved to hold one of the most powerful jobs on Earth.

This week, that former ally is Dick Morris, who served as an advisor to President Clinton during his White House days. In fact, Morris’s ties to the Clintons stretch all the way back to Clinton’s 1978 run for Governor of Arkansas.

So when he says that Hillary Clinton most likely wants to find some reason to get into the 2020 race because she thinks “God put her on the earth to be president”, readers know that this should be taken seriously. 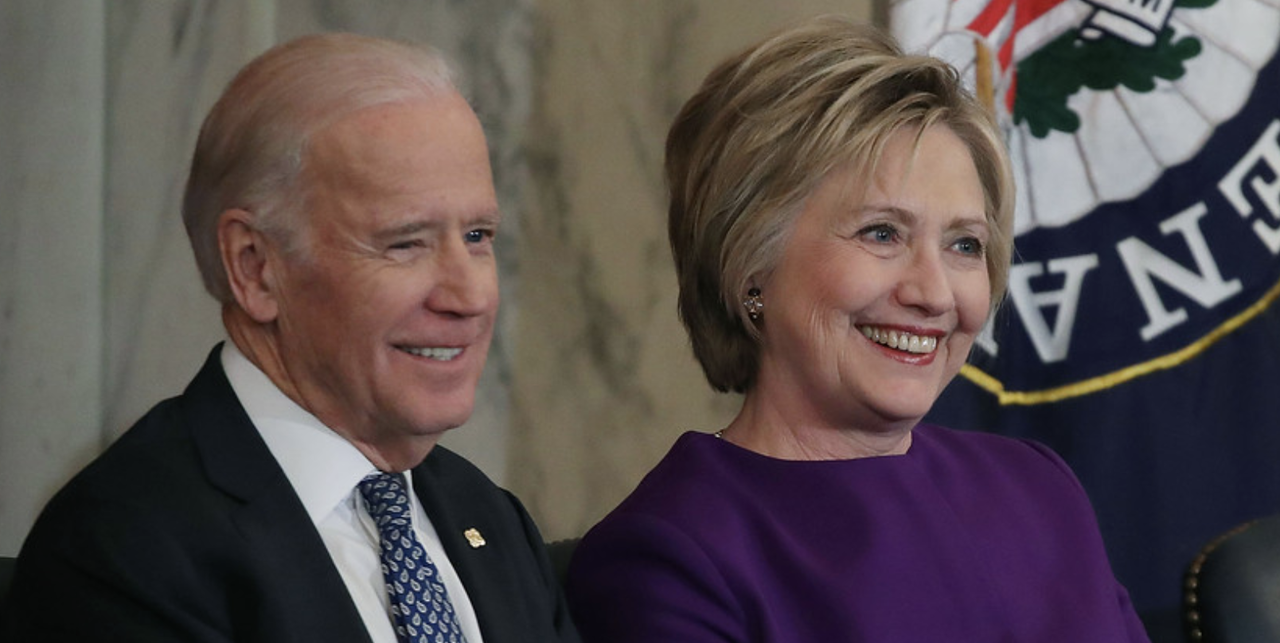 Morris made the comment during an appearance on the radio show of New York billionaire John Catsimatidis. During the show, the two discussed the degree to which “Hillary Clinton’s ghost” would come back and haunt this election.”

“My feeling is that she wants to,” Morris said. “She feels entitled to do it. She feels compelled to do it. She feels that God put her on the Earth to do it. But she’s hesitant because she realizes the timing is bad. In the old issue of sexual harassment, the focus has shifted from the perpetrator to the victims…when your focus is on the predator, that’s Bill Clinton’s problem, but when you look at the victim’s…that’s her.

Morris said Clinton’s efforts to cover up her husband’s sexual depredations are now coming back to haunt her.

What’s more: Morris adds that he thinks Hillary Clinton is waiting for an opportunity to jump into the race,  but that she wants Biden to end his foundering primary campaign (which took another big media-world hit  this weekend) first, creating the ‘crisis of leadership’ necessary to facilitate what would almost certainly be one of the most disastrous reboots in modern historry.

“She’s got to wait until Biden drops out because he’s obviously next in line for it, and if he goes away, there’s an opening for her,” Morris said during the interview. “Make no mistake. She wants it,” he added.“She’s planning on it. She’ll do everything she can to achieve it.”

Running for president nearly killed Clinton last, as reports of ill-health (pneumonia) dogged her campaign, culminating with her purportedly collapsing while attending a 9/11 anniversary celebration.

But even if Clinton pulls this off, she will still face another familiar obstacle: The American left, which is increasingly dominating he Democratic Party with its ideas.

“The question is: Are there enough moderates to beat Elizabeth Warren?” 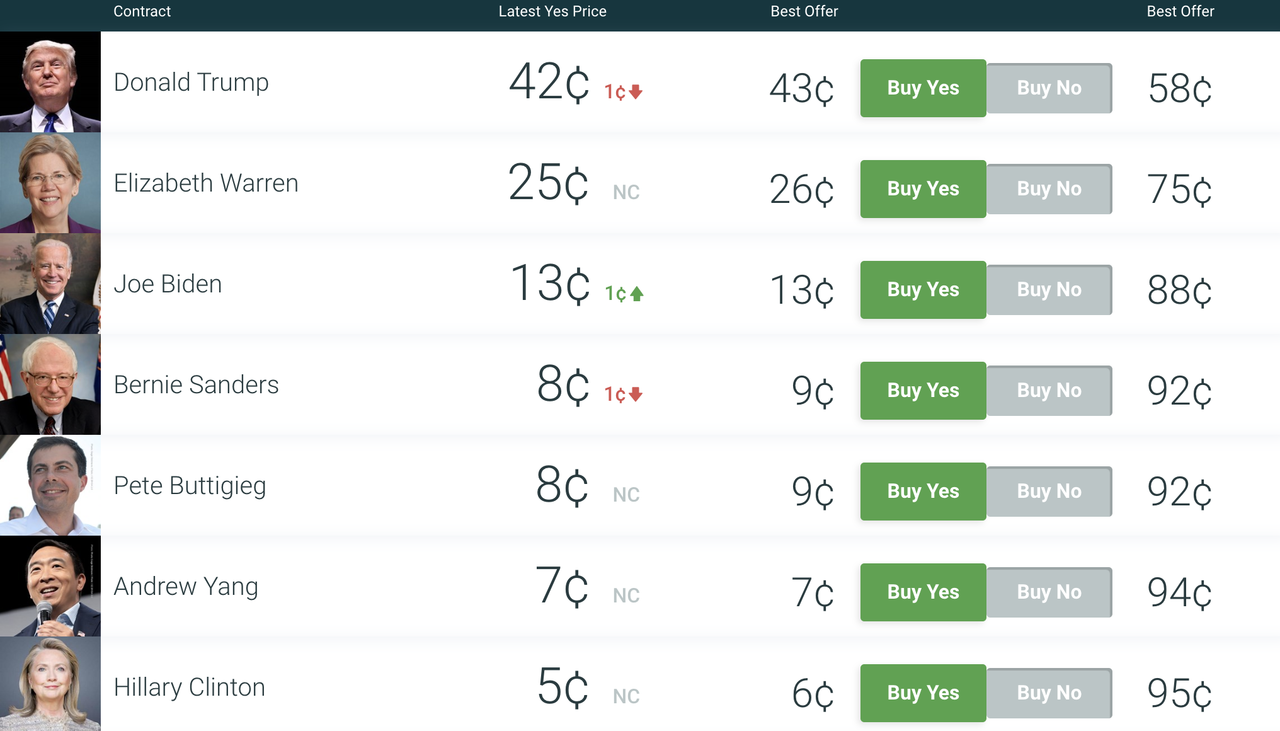 Listen to the full interview below:

U.S. Intelligence Is Intervening In The 2020 Election

Homelessness And The Failure Of Urban Renewal