At a time when customers (including the company’s co-founder Steve Wozniak) have been non-stop complaining on Twitter about the Apple credit card (brought to you via a partnership with Goldman Sachs), Google has decided that now is the time to make its big leap into the consumer finance business. 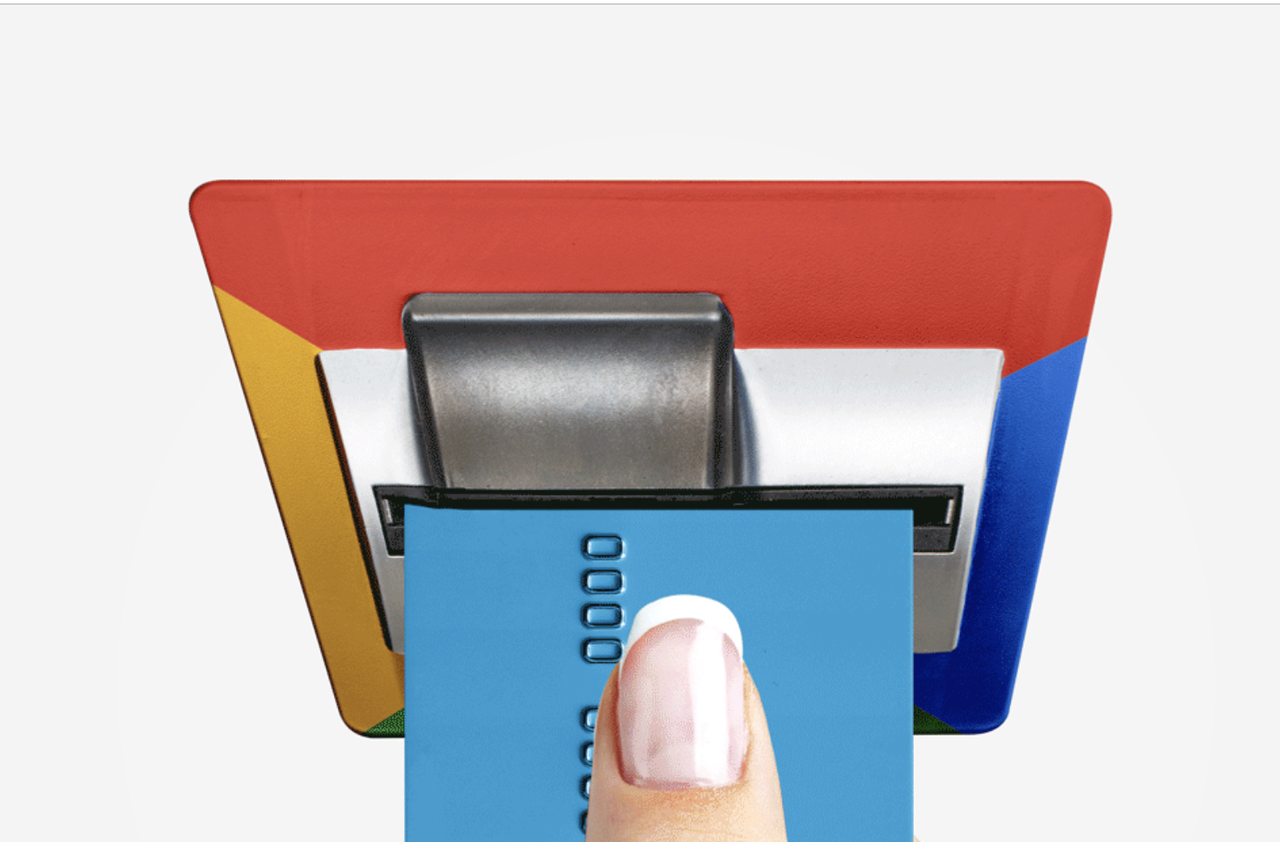 According to WSJ, Google will soon offer checking accounts to consumers. The project, code-named Cache, is expected to launch next year with accounts run by an interesting partnership: Citigroup, and a small credit union at Stanford University, a tiny lender located in Google’s backyard.

Big Tech sees finance as the next frontier in their race to monopolize the American economy: It brings users – and their valuable data – closer into the product fold of companies like Google and Apple.

Facebook yesterday announced plans to expand its payments app, and its CEO Mark Zuckerberg recently endured another round of Congressional interrogations about its “Libra” cryptocurrency finance project. But regulators, and the banks’ army of lobbyists, are already doing whatever they can to slow Silicon Valley’s march onto their turf.

Unlike Apple’s deal with Goldman, Google’s project looks more like an equal partnership, with Citigroup getting equal billing for the accounts. In turn, Google will leave the job of navigating the financial plumbing to the banks, making them the interface for all regulatory concerns.

In other Google-related news, the company’s internal struggle with the ‘labor activists’ working among its ranks recently led the company to fire one employee for leaking names of staff and personal details to the media. Others were put on leave for allegedly violating company policy, according to Bloomberg.

We imagine the army of SJWs who work at Google will love the company’s latest decision to jump into bed with the ‘evil’ Wall Street banks.

Sen. Ted Cruz: “Universities Are Trying Hard To Raise A Generation Of Pansies”