Larry Page and Sergey Brin, the Stanford students who founded Google 21 years ago as a research project before transforming it into one of the world’s most valuable companies, are stepping back from their day-to-day roles at tech holding company Alphabet, ending what is arguably the most successful management double-act in history. Sundar Pichai, who in 2015 became the CEO of Google, will also become the CEO of Alphabet. 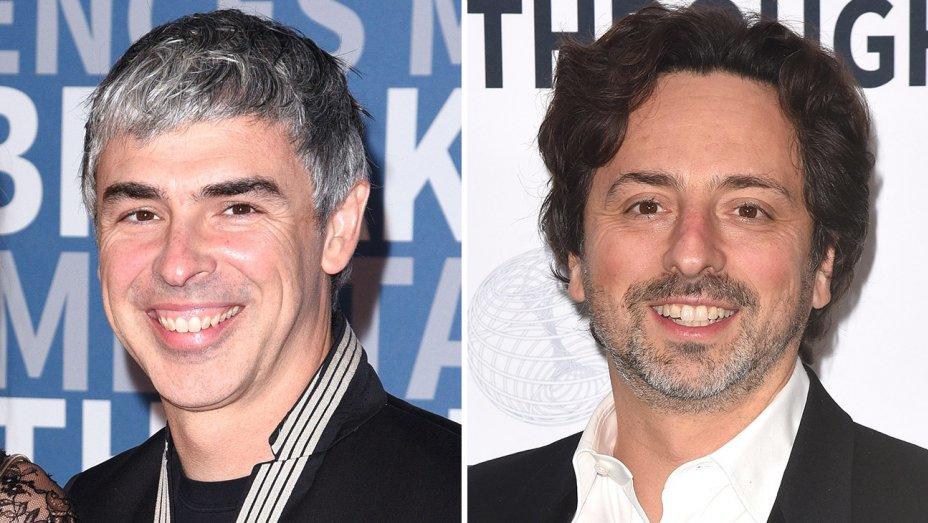 In a public letter announcing the change, Mr Page and Mr Brin did not give specific reasons for stepping away from the company, instead painting it as a natural progression for Alphabet as it becomes a more mature company.

“Today, in 2019, if the company was a person, it would be a young adult of 21 and it would be time to leave the roost. While it has been a tremendous privilege to be deeply involved in the day-to-day management of the company for so long, we believe it’s time to assume the role of proud parents—offering advice and love, but not daily nagging!”

“While it has been a tremendous privilege to be deeply involved in the day-to-day management of the company for so long, we believe it’s time to assume the role of proud parents — offering advice and love, but not daily nagging!” they wrote.

In 2015, when Google reorganized into the Alphabet holding company, Page and Brin first stepped back by naming Pichai CEO of Google, which became one of several businesses owned by Alphabet.

Both Page and Brin, who between them control more than 51% of the votes in Alphabet through a special class stock, will remain on the company board.

“We are deeply committed to Google and Alphabet for the long term, and will remain actively involved as board members, shareholders and co-founders,” Page and Brin wrote. “In addition, we plan to continue talking with Sundar regularly, especially on topics we’re passionate about!”

The shake-up sees Sundar Pichai, who took over management of the Google internet business four years ago, also take on the CEO at Alphabet. As head of the search business, he already had authority over operations that accounted for more than 99% of Alphabet’s revenues. Now, as head of Alphabet, Pichai will also take over the running of the company’s “other bets” — a collection of “moon shot” technology projects that include the Waymo driverless car unit and Calico, a healthcare company set up to tackle illnesses that are the most common cause of death.

According to Bloomberg, Page has been criticized for not engaging more as Google’s growing power has sparked scrutiny from regulators and lawmakers. Promoting Pichai to lead Alphabet may address some of these concerns.  Page and Brin retain majority ownership of Alphabet through special voting stock. They do not plan to sell more company stock, beyond their previously disclosed plans, a spokeswoman said.

Alphabet shares rose 1% in afterhours trading on Tuesday. The stock closed at $1,294.74 in New York, leaving it up about 24% so far this year.

The Cause Of America’s Dysfunctionality